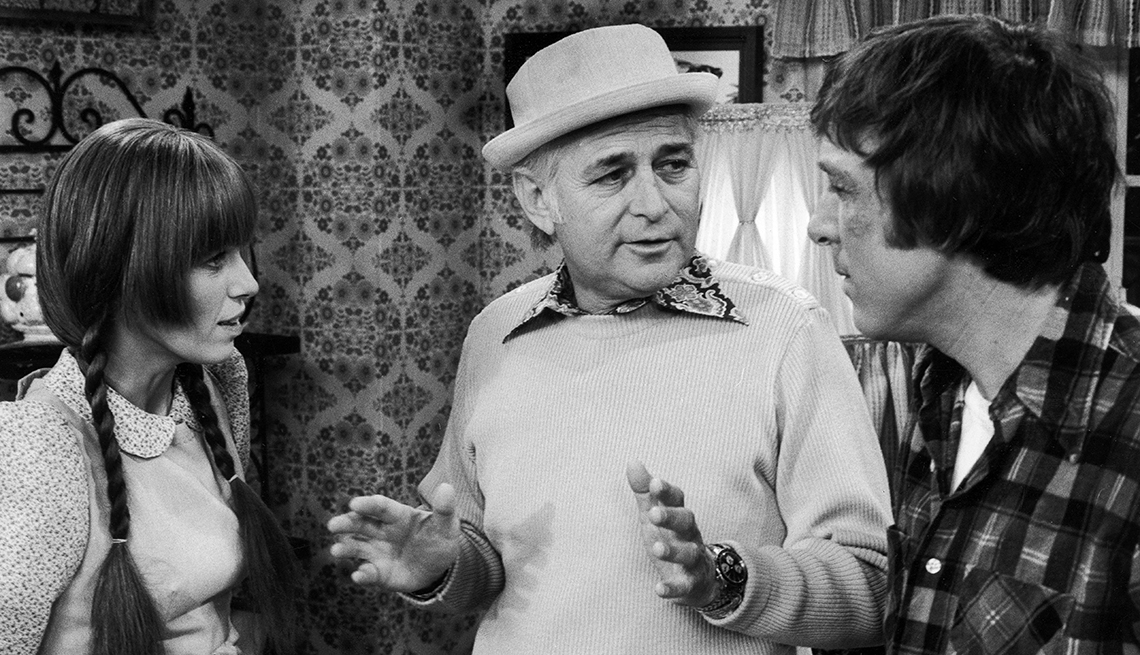 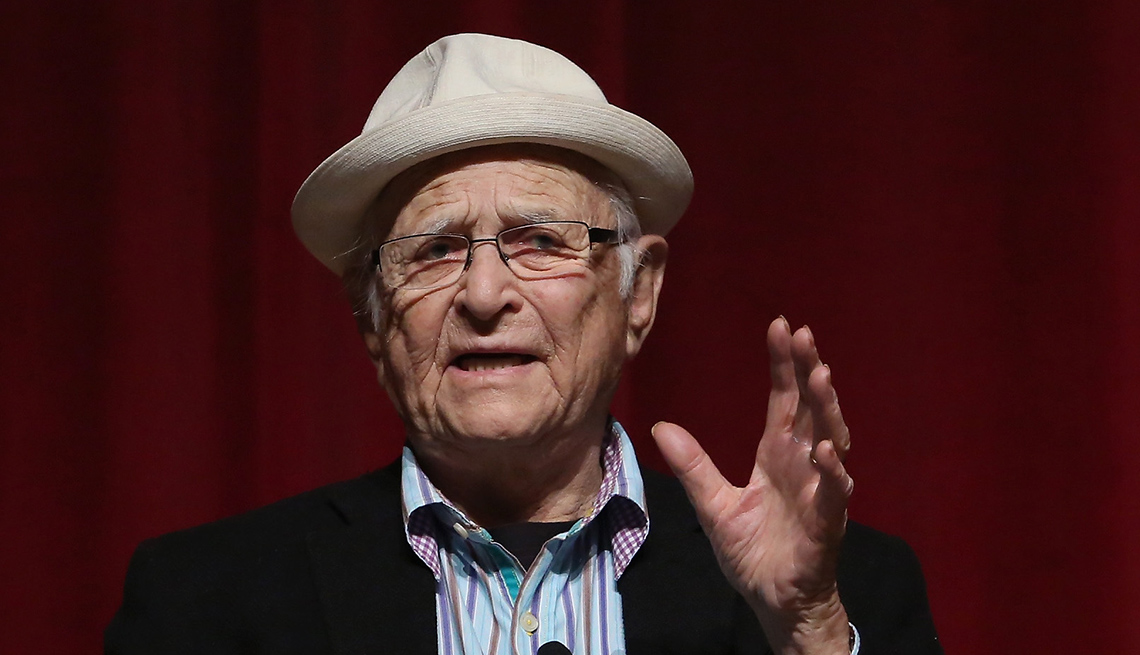 TELL US: Who was your favorite Norman Lear sitcom character?