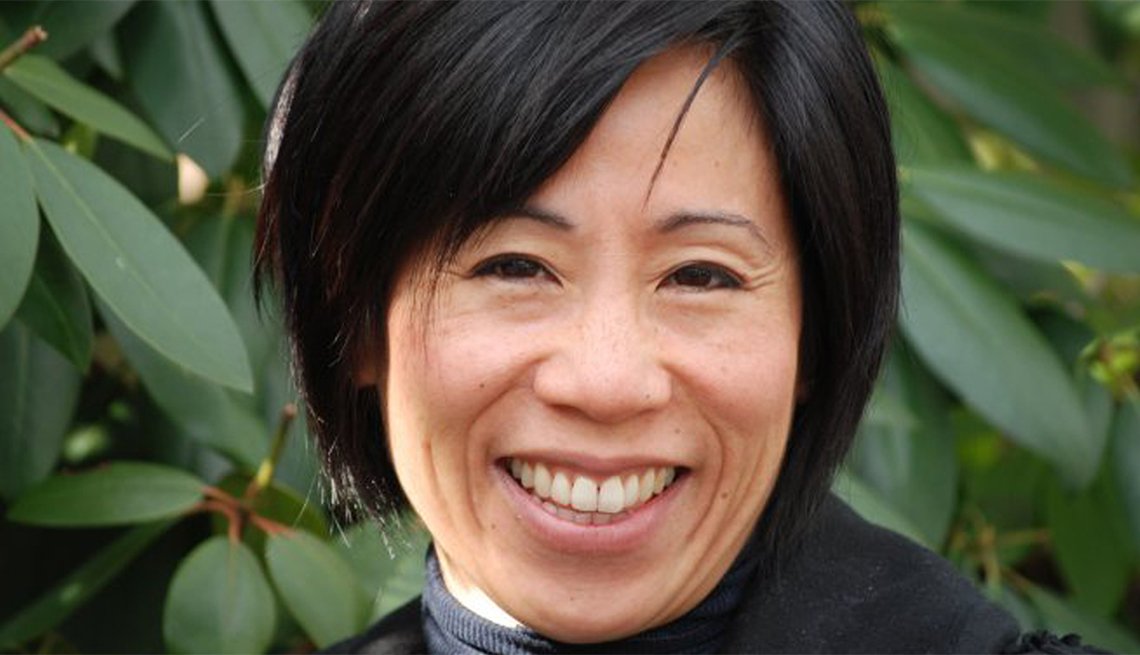 The three founders of Aquent — Mia Wenjen, John Chuang and Steve Kapner — first met each other freshman year in their Harvard dorm.

They started their tiny business by winning a contract to typeset the Harbus, the Harvard Business School newspaper, out of their dorm rooms. Originally called Laser Designs, their company took on obscure projects such as typesetting for the academic journal Phenomenological Inquiry. They soon outgrew their dorm cubicles and set up shop in Harvard Square in a sparsely furnished office with metal folding chairs. Down the hall was a temp agency with a lot of traffic, which piqued their interest. Wenjen says they observed how the agency would send their clients temporary staff that knew only Word, when in fact the clients needed someone who could use programs like PageMaker. As Wenjen and her partners built the business, clients repeatedly asked them if they could “just send someone to our office to do the work,” as companies grappled with the transition to more sophisticated design technology. This inspired Aquent to run a successful ad that read: “You didn’t buy just any computer, don’t just hire anyone to use it.”

This, combined with the fact that temp agencies made decent margins from their hires, led to the birth of Aquent as a talent agency for people that perform creative work. What began as a dorm startup with a $5,000 loan, using their parents’ homes as collateral, has sprouted into a $500 million company with 50 offices spanning the globe. They count among their clients 90 percent of the Fortune 500, as well as their largest nonprofit client, AARP.

Wenjen believes the key to their success is always remembering that “people are the heart of the business.” This applies to both the temporary talent, which they treat as customers themselves, as well as the full-time team that they entrust with great responsibility. “In the early days, when some of our offices were so small that you could stretch your arms and touch the walls, we would hire a student just graduating, hand him or her a key, and say, ‘You’re opening the Orange County office.’ We’ve kept this culture of trusting our teams and empowering them.”

Aquent now has 900 full-time employees and produced over 10,000 W2’s in 2015. As industry experts in creative, digital and marketing, Aquent keeps up with the trends they see in the marketplace and, more important, they listen to the needs of their clients. Wenjen says they are able to identify the skills that are in demand by understanding what their clients are looking for, but can’t find. An example of this is the company’s free Gymnasium MOOCS (Massive Open Online Courses), which teach creative professionals in-demand skills and technologies.

Aquent first began working with AARP in 1996, and since then its mission has been to inject creativity and innovation into the organization’s membership engagement efforts. Among the initiatives Aquent’s talent have contributed to are AARP’s responsive site redesign and launch of AARP Everywhere, content and social media, and ongoing support of AARP’s digital marketing and engagement. In the first year of the relationship, Aquent serviced a handful of small projects that ranged from one day to three months’ worth of work. Today, Aquent has approximately 20+ people supporting AARP. This includes a mix of talent that works on a contingency basis as well as a group that works on long-term projects and initiatives.

Tina Tozzi, a former art director who manages the AARP account, believes the organization “is one of the most innovative and mission-driven ones out there. AARP’s CEO, Jo Ann Jenkins, is passionate about the idea of ‘disrupting aging’, which is an interesting challenge for us to help with. It carries a lot of weight with other clients when they see that our staff has worked with AARP.”

For Wenjen and her cofounder Chuang, they don’t forget the struggles their parents overcame as immigrants. Wenjen's parents came from China and Japan, and her mother was forced to relocate during World War II as a Japanese-American living in San Francisco. Aquent is part of a larger narrative of exceptional companies founded by immigrants or their children. In fact, 40 percent of the Fortune 500, which Aquent hopes to join one day, are such companies.

While reflecting on the journey from startup to the Aquent of today, Wenjen notes with gusto how she and her partners are now in their 50s and they have “never felt healthier.” Wenjen credits her morning boxing routine for the energy to focus on various projects. Her latest is a nonprofit she started to supply multicultural children’s books to schools across the country. As she recounts: “Growing up I didn’t have any books with pictures of people that looked like me. This is so important to building self-esteem and leadership abilities at an early age.”

Wenjen is proud of how Aquent embodies the story of AARP’s thriving members, as well as the country’s diverse entrepreneurial landscape.