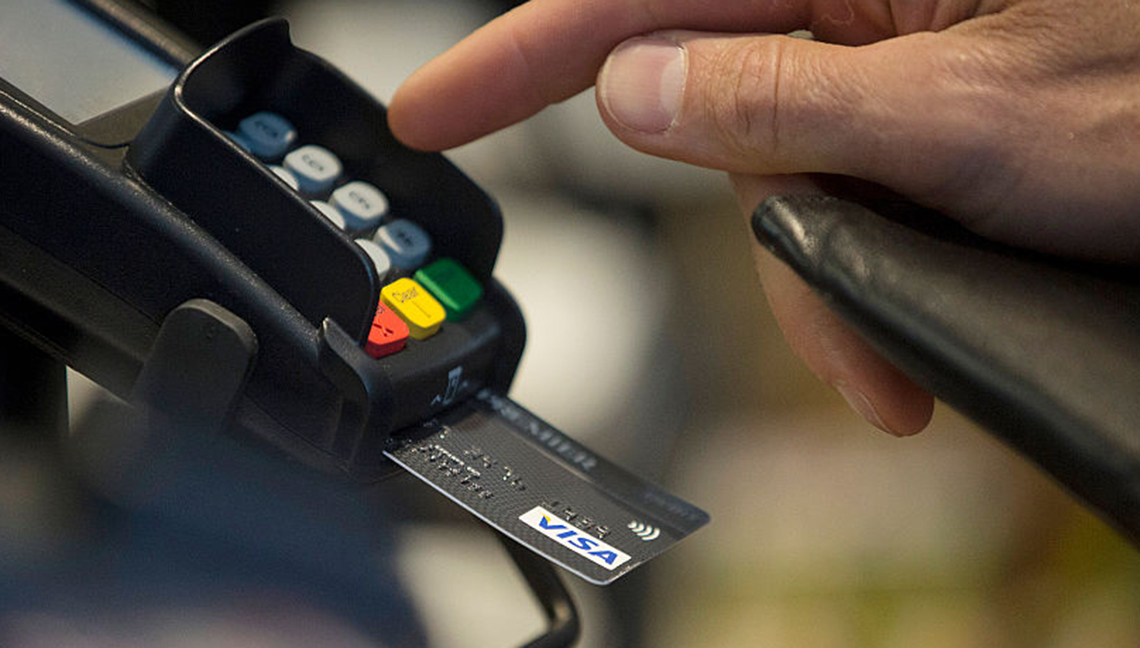 If you're shopping at a store without a chip-enabled terminal, your chances of being a fraud victim increase.

En español | Those new security chips in your credit cards aren’t helping much in cutting down on credit card fraud, partly because thieves found other ways to steal and partly because not enough merchants are using the chips, says a new report issued this week.

Still, most fraud cases occurred online, where merchants still depend on card numbers, expiration dates and security codes. “Card-not-present” fraud, where thieves simply steal your numbers instead of your actual card, affected 3.4 percent of American consumers last year, up from 2.4 percent in 2015.

The new microchips have helped cut down the creation of fake cards, in which thieves who have your numbers simply imprint them on a new piece of plastic. The chips make that kind of counterfeiting hard to do.

But as quickly as merchants find ways to control one kind of thievery, thieves invent ways to steal.

“Fraud is kind of like squeezing Jell-O,” said Stephen Coggeshall, chief analytics and science officer at LifeLock. “Stop it one place, and it migrates to somewhere else.”