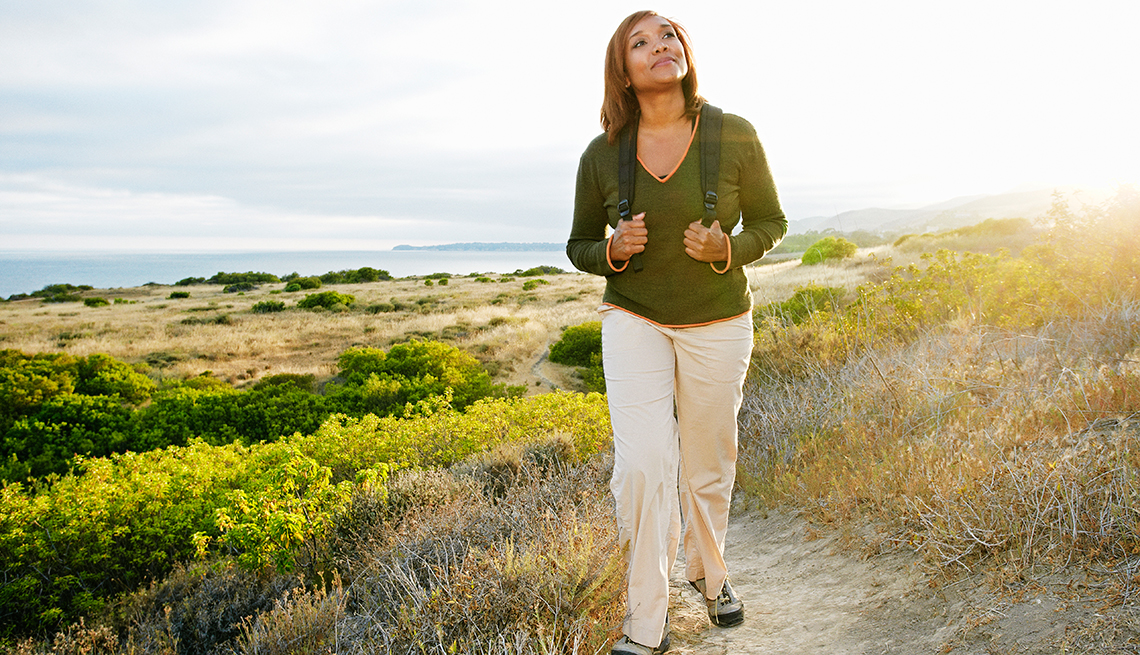 Physical activity had been monitored for two years as part of this national study.

Even a small amount of regular exercise can bring big benefits, according to new research, including helping arthritis sufferers stay independent, and lowering the odds of developing dementia in healthy people.

For arthritis sufferers with achy, stiff joints, getting physical activity can be initially painful. But a new Northwestern University study finds that even getting 45 minutes weekly — a third of the government’s recommended amount — is beneficial for reducing pain and being able to live on one’s own.

Federal guidelines for adults call for 150 minutes of physical activity weekly to prevent serious illness, but that amount is daunting for those with inflamed joints. Only 1 in 10 older Americans with arthritic knees get that much.

Researchers wondered if older arthritis patients could benefit from a lower amount of exercise. They analyzed data from more than 1,600 adults age 49 and older with osteoarthritis whose physical activity had been monitored for two years as part of a national study.

They found that those who got a minimum of 45 minutes weekly of moderate activity, such as brisk walking, were 80 percent more likely to improve or maintain the physical functioning needed for independent living compared with those who did less. This applied for both men and women.

“Even a little activity is better than none,” coauthor Dorothy Dunlop, professor of rheumatology and preventive medicine at Northwestern University Feinberg School of Medicine, said in a statement. And for many older adults with arthritis, 45 minutes a week — about a 10-minute walk a day, five days a week — “might feel more realistic.”

Lack of exercise may also raise the risk of developing dementia, making sedentary adults as likely to develop dementia as those genetically disposed to the condition, a Canadian study found.

The research, published in the Journal of Alzheimer’s Disease, looked at more than 1,600 adults age 65 and older followed for five years and found that those who were basic couch potatoes had the same risk of developing dementia as those who carried the genetic mutation, called apolipoprotein E (APOE), which put them at greater risk for dementia.

Those who were physically active — typically, walking three times a week — were less likely to develop dementia, the study found.

“The important message here is that being inactive may completely negate the protective effects of a healthy set of genes,” Jennifer Heisz, an assistant professor in the Department of Kinesiology at McMaster University in Ontario and coauthor of the study, said in a statement.

The findings don’t prove that lack of exercise causes dementia, only that there is an association between the two. On the other hand, it does suggest that physical activity can affect your odds of developing dementia.

And while people may not be able to change their genes, they can change their lifestyle. Walking three times a week is certainly a start.