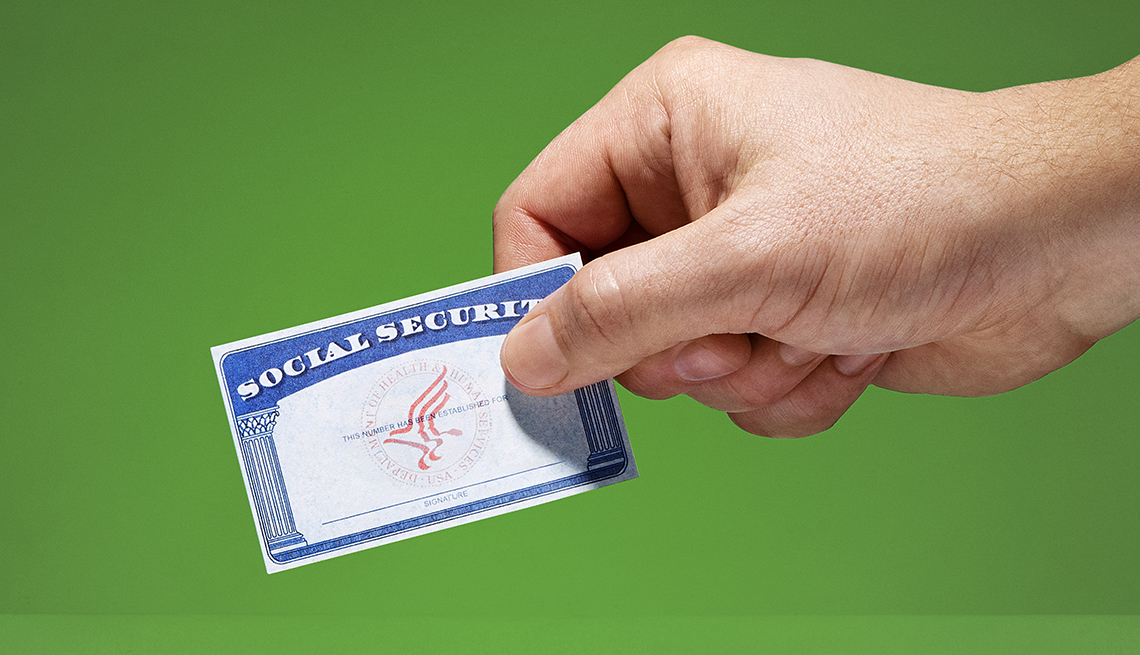 A modest, tangible piece of good news emerged from Washington, D.C., this week when the Social Security and Medicare trustees projected that Social Security recipients would receive a 2.2 percent cost-of-living adjustment (COLA) in 2018.

It would be the largest increase since 2012, when the COLA rose 3.6 percent. Social Security recipients received no cost-of-living adjustment in 2016 and just 0.3 percent in 2017.

If the trustees’ projections are correct, on average, beneficiaries would receive an additional $28 a month. The Medicare Part B standard monthly premium is expected to remain unchanged. The final COLA and Medicare Part B premiums will be announced this fall.

In their 2017 annual report, the trustees echoed last year’s projection that the Social Security trust fund would be depleted in 2034 if no changes are made. They extended by five years, until 2028, the time at which the Disability Insurance (DI) program would run out of funds.

The trustees noted a recent decline in the number of DI beneficiaries and projected that future increases would be at a rate slower than that of the past 20 years.

For Medicare, the trustees moved the date at which the trust fund would be depleted, in the absence of changes, from 2028 to 2029.

60 Second Tips: Retirement Mistakes - You pay your bills, you pay your taxes. Give me 60 seconds and I'll make sure you are paying yourself first.