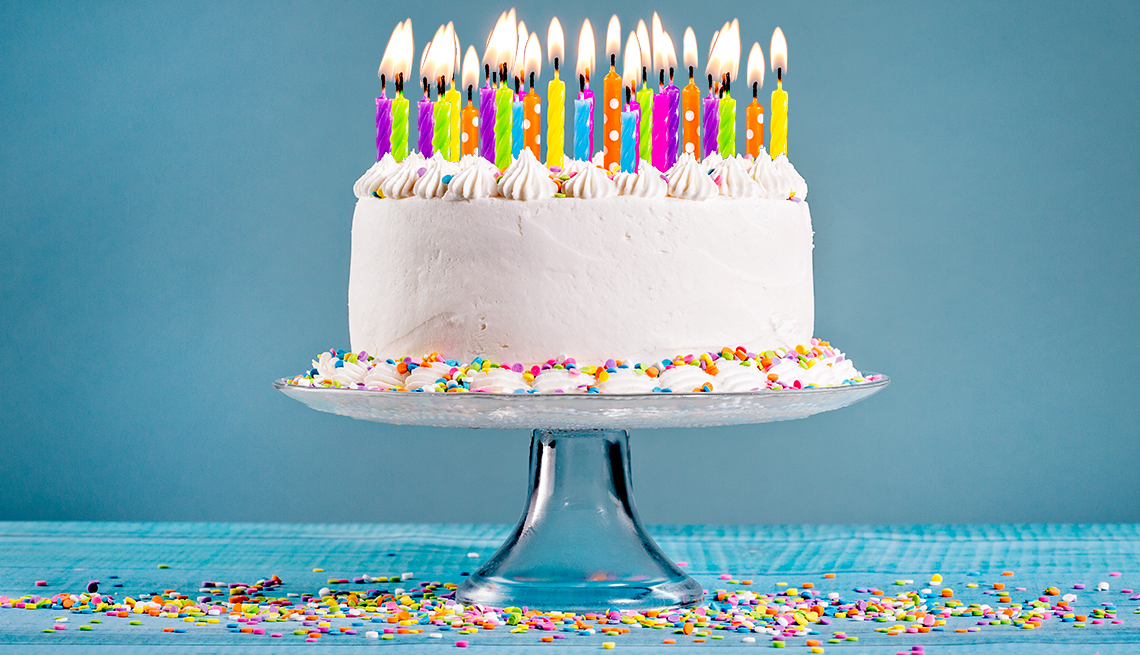 The Social Security program has turned 82 years old this year.

Nearly 61.5 million U.S. residents now collect Social Security benefits, which President Franklin D. Roosevelt signed on Aug. 14, 1935. While the majority of today’s beneficiaries are retirees 62 and older, about 4 million children under the age of 18 receive benefits as the offspring of deceased, disabled or retired workers.

In honor of its 82nd anniversary, here are 10 interesting facts about Social Security. (Sign a birthday card to help keep the program strong.)

2. Annual cost-of-living adjustments (COLAs), first initiated in 1972, are based on the Consumer Price Index for the July/August/September quarter of the previous year. In 2018, the COLA is expected to rise about 2 percent — the largest increase since 2012.

3. While Social Security is designed to replace about 38 percent of the average American’s preretirement income, compared with other countries, the U.S. lags badly. The Netherlands, Poland and Slovenia are among 29 countries that are more generous to retirees.

4. The first Social Security number — 055-09-0001— was assigned to John David Sweeney, who died of a heart attack in 1974. At 61, he was too young to collect any Social Security retirement benefits. His widow, however, received benefits based on her work until her death in 1982.

5. Ida May Fuller, the first Social Security check beneficiary, began receiving $22.54 a month in January 1940. By the time of her death at age 100 in 1975, the former Vermont schoolteacher and secretary had collected more than $22,000.

6. In the 1930s and '40s, more than 40,000 people claimed 078-05-1120 as their number — the one that manufacturer E.H. Ferree used for sample cards in his line of wallets. That number belonged to company secretary Hilda Schrader Whitcher, who said she couldn’t understand why people started using it. Whitcher was eventually issued a new number, but only after being questioned by the FBI.

8. Have a problem with your nine-digit Social Security number? You can request a new number if you’re a victim of identity theft, if your life is endangered or if you have religious or cultural objections to certain numbers.

10. Your benefits are based on the income earned in your 35 highest-earning working years. (You need to accumulate at least 40 work credits to qualify for benefits, which normally takes 10 years.) That said, almost 25 percent of future retirees who expect to receive Social Security payments don’t have a clue about how much they’ll receive. Need help? Check out AARP’s Benefits Calculator.