The AARP Livable Communities initative is housed within the Programs department of AARP's division of Community, State and National Affairs. The team members listed below work closely with the staff and volunteers in AARP State offices nationwide as well as with the transportation, housing and livability experts of the AARP Public Policy Institute. 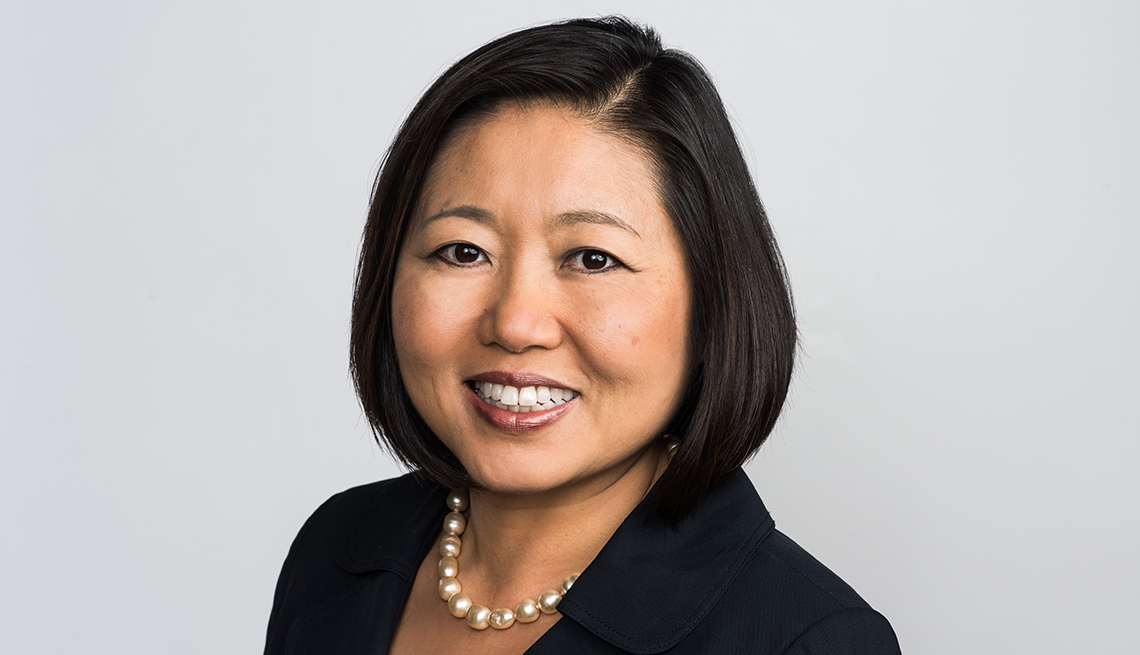 As the senior vice president of AARP Programs, Jean Setzfand leads a team that produces interactive educational programming designed to address the health, wealth and personal enrichment concerns of consumers age 50 and older. Additionally, AARP Programs drives towns, counties and cities to be more livable for people of all ages through educational resources and engagement aimed at local leaders, policy makers, planners and citizen activists.

Jean comes to the AARP Livable Communities initiative after several years of leading AARP local engagement work in dozens of municipalities nationwide. In addition to her work at AARP, Jean serves on the Securities and Exchange Commission's (SEC) Investor Advisory Committee and the Advisory Committee on Seniors for the North American Securities Administrators Association (NASAA).

Prior to joining AARP in 2002, Jean worked as a strategic management consultant serving domestic and international financial services institutions. She holds a bachelor's degree in economics from the University of Pennsylvania and an M.B.A. in finance from the University of Chicago's Booth School of Business. 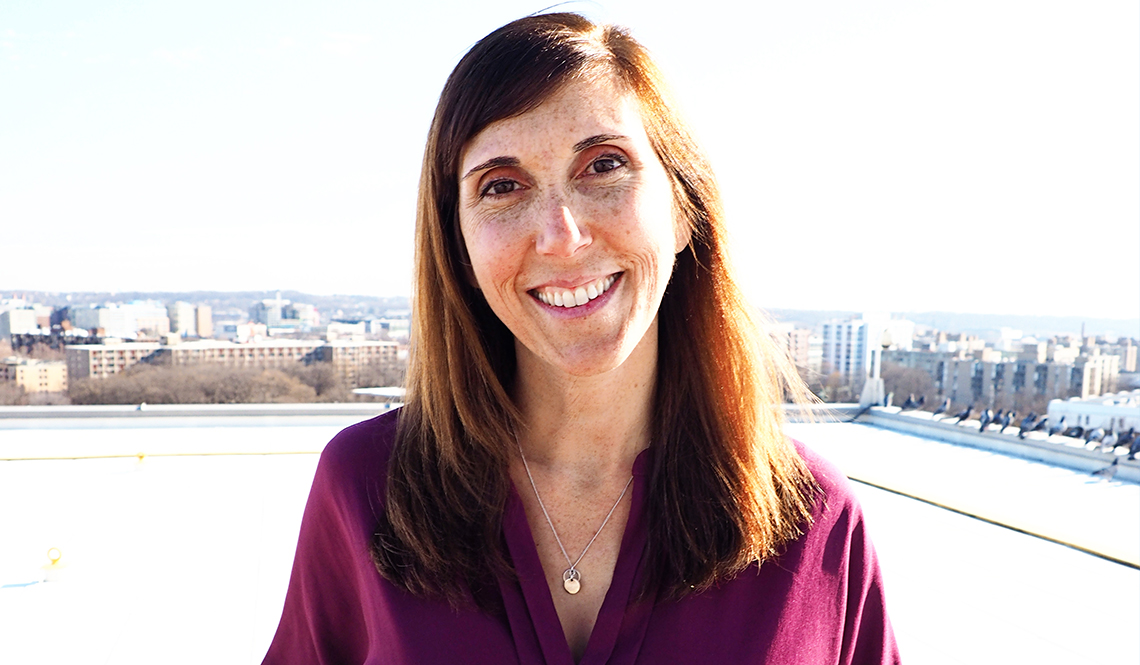 For nearly two decades, Danielle has been a leader in national-level efforts to expand the investment in sustainability and livability.  An urban planner, Arigoni has contributed to federal, state and local policies through leadership and other positions at the U.S. Environmental Protection Agency (EPA) and the U.S. Department of Housing and Urban Development (HUD).

As director of the HUD office of economic development, Danielle worked to improve sustainability through strategic investments in community-based planning, high-performance buildings and resilient infrastructure. She was the staff lead for the HUD Climate Council, created by then-Secretary Julian Castro, and was the staff representative to President Barack Obama's White House Council on Climate Preparedness and Resilience. Danielle helped co-lead HUD's $1 billion award to states and localities through the 2016 National Disaster Resilience Competition.

In addition, Danielle helped to coordinate federal investments and policies to support more integrated, community-driven local land use and decision-making. She has led several interagency efforts, including serving as co-chair for the Community Solutions Council community of practice, co-lead for the award-finalist Urban Waters Federal Partnership, and as a central figure in the tri-agency Partnership for Sustainable Communities.

Danielle previously worked in the U.S. Environmental Protection Agency's Smart Growth program, where she won awards and led efforts to better integrate affordable housing into the smart growth movement. She helped lead the publication of two early seminal publications on smart growth, Affordable Housing and Smart Growth: Making the Connection and Getting to Smart Growth: 100 Policies for Implementation. She has worked as a strategy team director for the urban planning office of the U.S. Agency for International Development and as a U.S. Peace Corps volunteer and town planner in Murang'a, Kenya.

Danielle serves as a board member for the League of American Bicyclists. She holds a bachelor's degree in planning, public policy and management from the University of Oregon and a master's degree in regional planning from Cornell University. 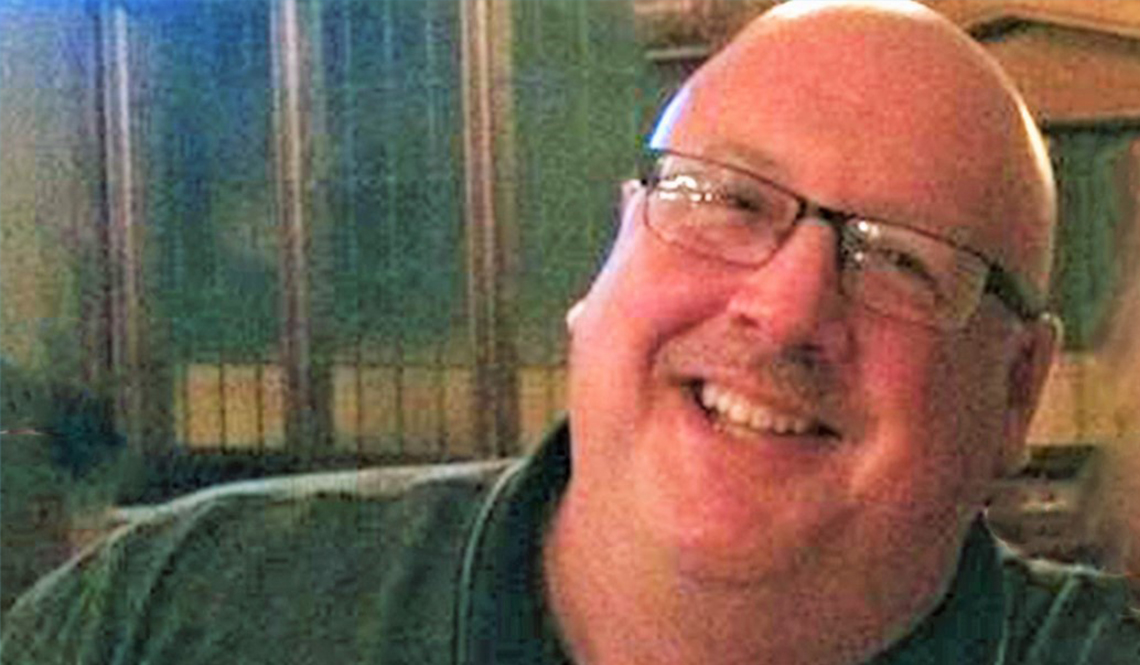 Bill Armbruster manages the AARP Network of Age-Friendly States and Communities, which is a program within AARP Livable Communities. He has been with AARP since 2000, joining as an associate state director for AARP New York. In that role he served the upstate and western region of the Empire State and was responsible for the development, implementation and assessment for community outreach programming. That body of work included livable and age-friendly communities initiatives, partner development and grassroots volunteer organizing for a 30-county region both near and far from his Rochester home base.

Since 2016, Bill has been traveling frequently and far to communities, conferences and meetings nationwide as a speaker and facilitator for the AARP Livable Communities initative.

In addition to his work at AARP, Bill has extensive experience in corporate wellness programs, occupational rehabilitation and ergonomics, pain treatment and physical therapy.

Prior to joining AARP in 2010, Melissa spent more than a decade at Time Inc., where she began as a reporter, became a senior editor at LIFE and People magazines, and served as the editor-in-chief of various books and special issues. Melissa’s freelance articles have been published by The New York Times, The Atlantic, Glamour and other media outlets. She's also the author of two books (one for kids, the other for moms).

A native New Yorker, Melissa is a graduate of Fordham University, where she earned a bachelor's degree as a history major with a minor in communications, and the City University of New York/Hunter College, from which she earned a master's degree in public health with concentrations in women's health and community health education.

Melissa has lived in several walkable, transit-oriented communities (in and around New York City as well as in Tokyo) and has been active in advocacy efforts related to transportation, land use, health and K-12 education. Based out of AARP in Washington, D.C., she lives with her family and assorted indoor and outdoor animals in a rural Maryland community where she's on the board of the local civic association.

Mike Watson brings more than a decade of advocacy, policy and communications experience to AARP’s livable communities work. As a senior advisor, Mike works closely with AARP state offices, volunteers and key stakeholders to encourage towns, counties and cities to be more livable for people of all ages.

Mike leads AARP’s national mayoral engagement initiative, which works with mayors and local officials to drive greater impact in communities nationwide. As part of this work Mike executes programmatic outreach, major events and strategic partnerships, including with the U.S. Conference of Mayors, National League of Cities and other organizations.

Mike also co-leads the AARP Community Challenge, a grant program that was established in 2017 and has so far provided more than $3 million to fuel nearly 300 local projects throughout the nation.

In addition, Mike provides strategic guidance and technical expertise to communities that are members of the AARP Network of Age-Friendly States and Communities. Mike has also co-produced three editions of the AARP series Where We Live: Communities for All Ages, serving as managing editor for the 2018 edition. The award-winning publication profiles inspiring and replicable initiatives led by mayors and community leaders in every state and U.S. territory.

Prior to joining the AARP Livable Communities team, Mike served as an advisor to AARP's chief advocacy and engagement officer, providing strategic advice and expertise on retirement policy, family caregiving and livable communities. Before joining AARP, Mike served as a lobbyist on Capitol Hill for an advocacy organization focused on issues affecting older adults.

Mike holds a bachelor's degree in history with a minor in legal studies from Wingate University. He earned his master's in public policy (focused on social policy) from the University of Maryland School of Public Policy.

An avid runner and cyclist, Mike is passionate about creating communities where people of all ages can thrive. 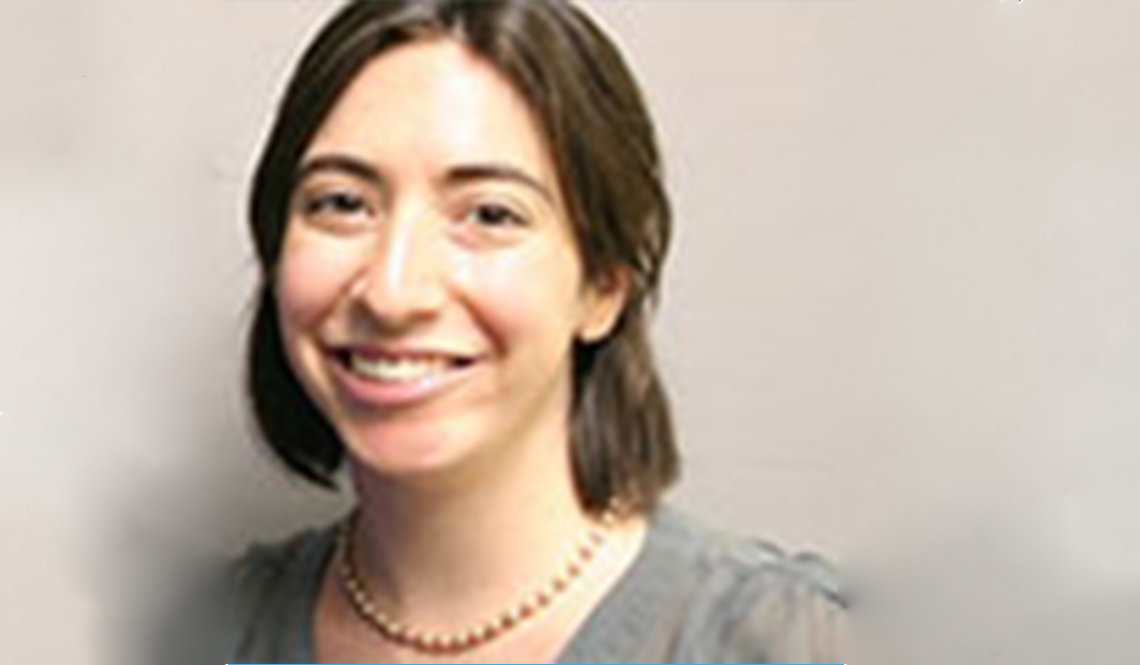 Prior to working for AARP, Rebecca held an appointment as the first-ever chief service officer in the Pittsburgh Mayor's Office. In that role, she developed and implemented high-impact, volunteer-fueled initiatives that tackled pressing city needs with a focus on the revitalization of Pittsburgh's 90 neighborhoods.

Rebecca holds both a bachelor's degree and master's of social work degree from New York University's Silver School of Social Work, where she was a scholar in the Catherine B. Reynolds Program in Social Entrepreneurship. Rebecca and her family are proud to call Pittsburgh their home.