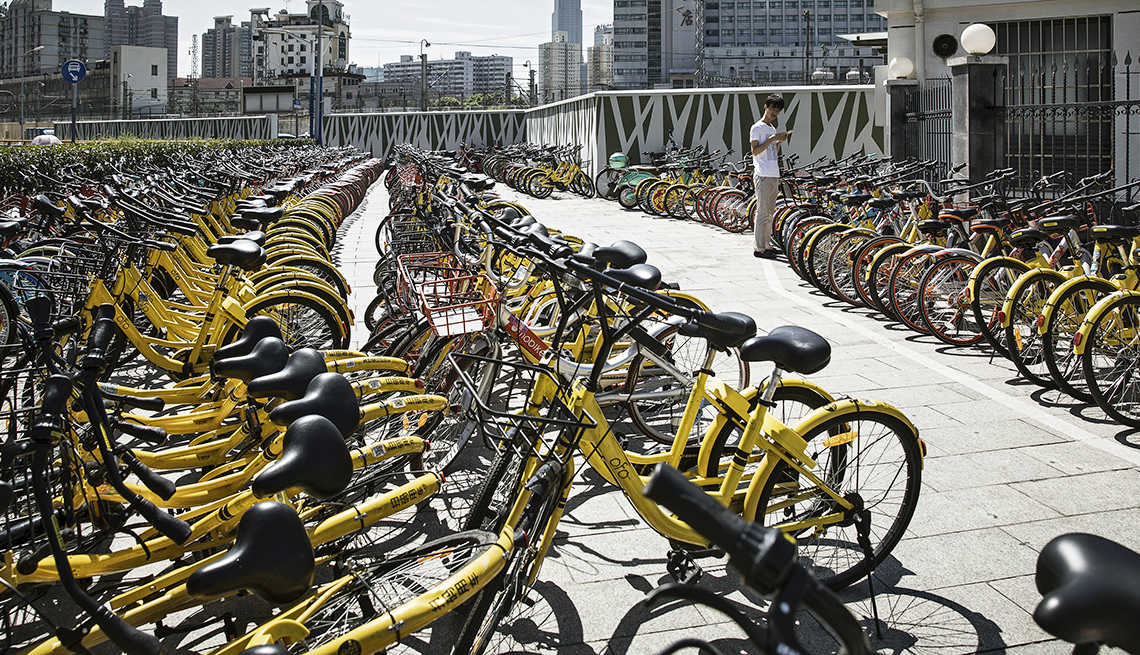 The boom in electric bicycles is projected to grow more than 50 percent to $24.4 billion by 2025.

Electric bicycles are riding up in popularity, keeping some boomers on the cycling paths who might otherwise have abandoned two-wheel life.

E-bikes are equipped with small, battery-operated motors that can make the ride less strenuous, although with many, cyclists still must do at least some pedaling. The electric-assist motors allow for speeds up to 20 mph.

Boomers are benefiting from the technology.

“It's absolutely changed my life,” 70-year-old Larry Hickey told the News-Press of Fort Myers, Fla. Hickey has had heart issues and said he could not do cycling without the boost from the attached motor. “I’m the happiest guy in town, because I can ride with my buddies.”

Reflecting the trend, some bicycle shops now deal exclusively in e-bikes, which generally cost more than conventional bicycles, often with list prices of $3,000 or more.

While there’s a heavy pitch to boomers, other age cohorts also are getting in on the action.

"Light electric vehicles afford Baby Boomers easy access to bicycle trails, trips, and tours,” Derek Mithaug, CEO of Voltaire Cycles Franchises in New Jersey, said in a press release. “At the same, these vehicles also attract millennials who are using them for commuting and social enjoyment."

Cycling Industry News reported that in 2016, more than 200,000 e-bikes were sold in the United States, and the trend appears to be upward.

Globally, according to Navigant Research, the boom in electric bicycles is projected to grow more than 50 percent, from $15.7 billion in 2016 to $24.4 billion in 2025. With the bikes already popular in Asia, most growth will take place in Western Europe and North America.