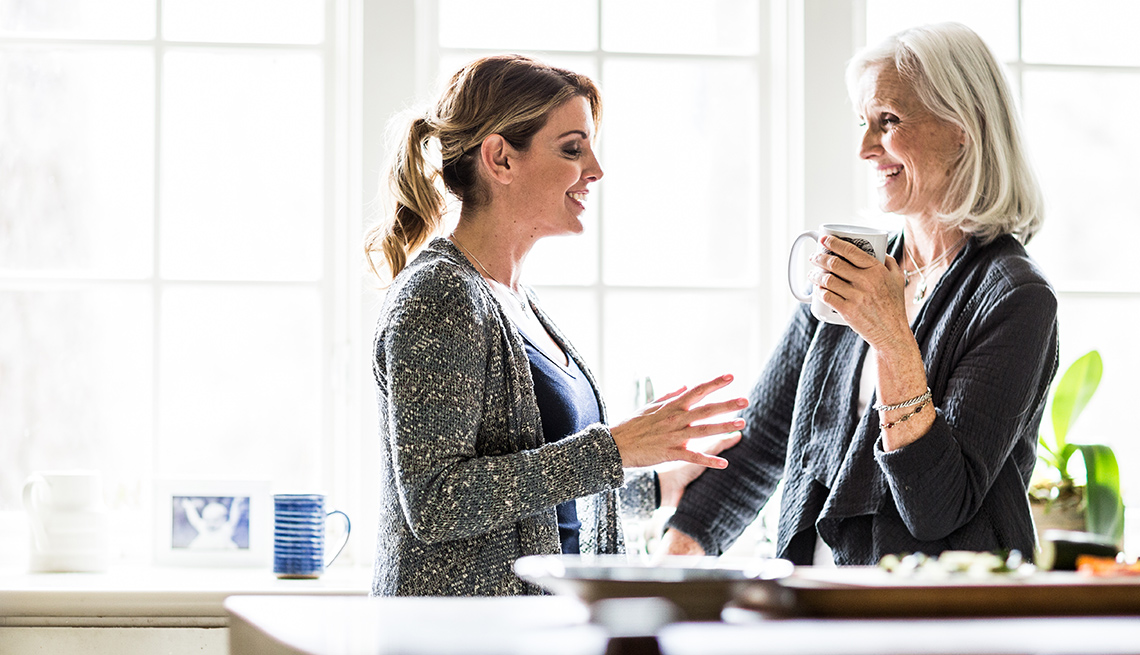 Poll finds nearly 6 of 10 parents have allowed their adult children to continue living at home.

Raising kids is expensive, but supporting them as adults can be costly, too, especially at a time when boomer parents are trying to sock away money for retirement.

A poll of more than 2,000 U.S. adults, conducted online by Harris Poll on behalf of personal finance website NerdWallet, found that 80 percent of parents with children 18 and older have paid or are still paying at least some of their expenses.

Nearly 6 of 10 parents (59 percent) have allowed their adult children to continue living at home, and 23 percent have allowed them to stay more than five years. Another 21 percent pay for housing costs for offspring who live elsewhere.

In the poll, 56 percent of parents said they pay for their kids' groceries, and 40 percent pay for health insurance. Thirty-nine percent pick up the cost of their adult children’s cellphone bills, and 34 percent cover the insurance bills for their kids’ cars. Twenty-eight percent have paid college tuition or made payments on student loans.

According to NerdWallet’s analysis, that generosity eats into many parents' retirement security. The website calculated that if parents took the money they spend on adult children and put it into a retirement account, such as an IRA or 401(k), they would have an additional $227,000.

In a press release, NerdWallet investment analyst Andrea Coombes urged parents to consider asking adult children to cover at least some of their own expenses and gradually increase their share over time.

All that spending comes on top of the rising cost of raising a child through age 17, which a U.S. Department of Agriculture report in January estimated at $233,610 for the typical middle-class family.