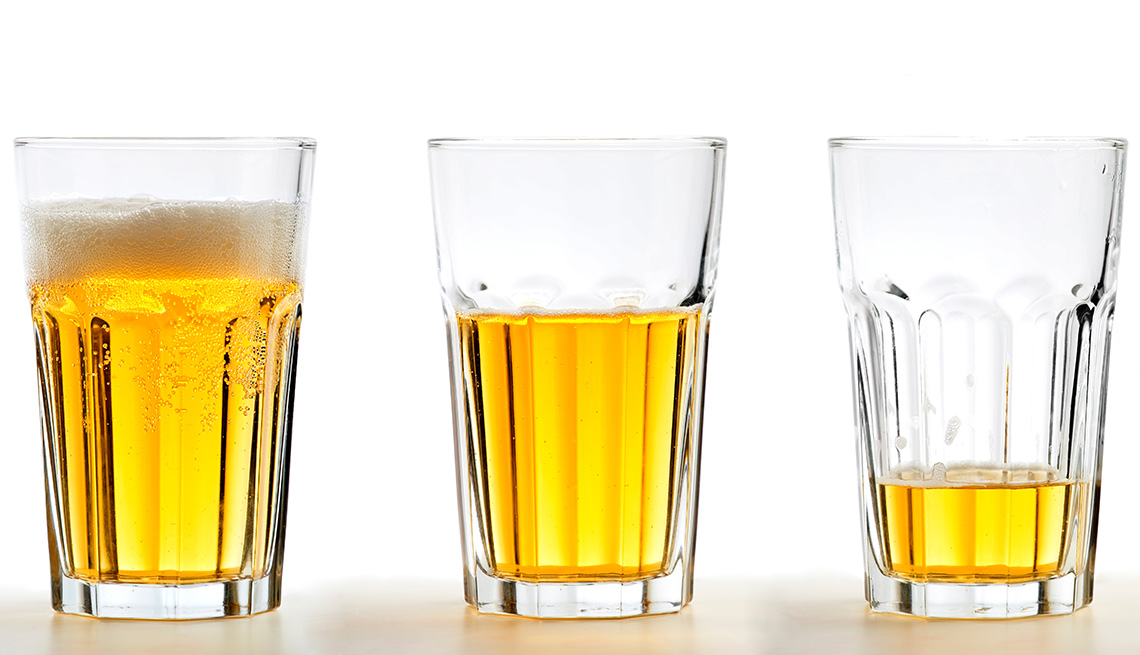 The King of Beers is falling from its former throne — and falling hard.

Budweiser, which reigned supreme as America’s best-selling beer for decades, no longer even cracks the top three in the rankings, according to industry newsletter Beer Marketer’s Insights. In 2017, Miller Lite sales surpassed Budweiser sales for the first time, bumping Bud down a notch to No. 4.

Industry analysts say a number of factors have combined to lead to declining sales for the former King of Beers. Over the past two decades, changing tastes, marked by the rise in popularity of craft beer — smaller-batch brews made by independent breweries — have slowed sales. And as Americans have grown more health-conscious, lower-calorie light beers now dominate the top of the rankings. Bud Light, Bud’s low-cal spinoff, has actually worn the crown as the top seller since 2001, and it continues to dominate sales, with Coors Light and Miller Lite rounding out the top three.

The brand’s all-American image has taken a hit since Anheuser-Busch, the St. Louis brewery institution that has produced Budweiser since 1876, merged with European conglomerate InBev in 2008. And recent stateside marketing campaigns designed to wrap the beer in Americana — over the summer, AB InBev went so far as to emblazon “America” across each can and label in place of “Budweiser,” and at the holidays it introduced a Budweiser variant called 1933 Repeal Reserve that had previously only been available in St. Louis in the Prohibition era — have fizzled.

But singling out Budweiser’s sales decline may be a bit unfair: Overall beer sales fell in the U.S. last year, the newsletter reports. Bud Light’s shipping volume fell by 2 million barrels, and Miller Lite sales dropped slightly as well, though it still managed to slip past Bud in the rankings. And though craft beers have taken a significant portion of sales from the big boys (10 years ago the top 10 beers accounted for 66 percent of all sales; last year that number fell to 50 percent), many smaller breweries, including Sierra Nevada and Boston Beer Co., maker of Samuel Adams, shipped fewer barrels last year as well.