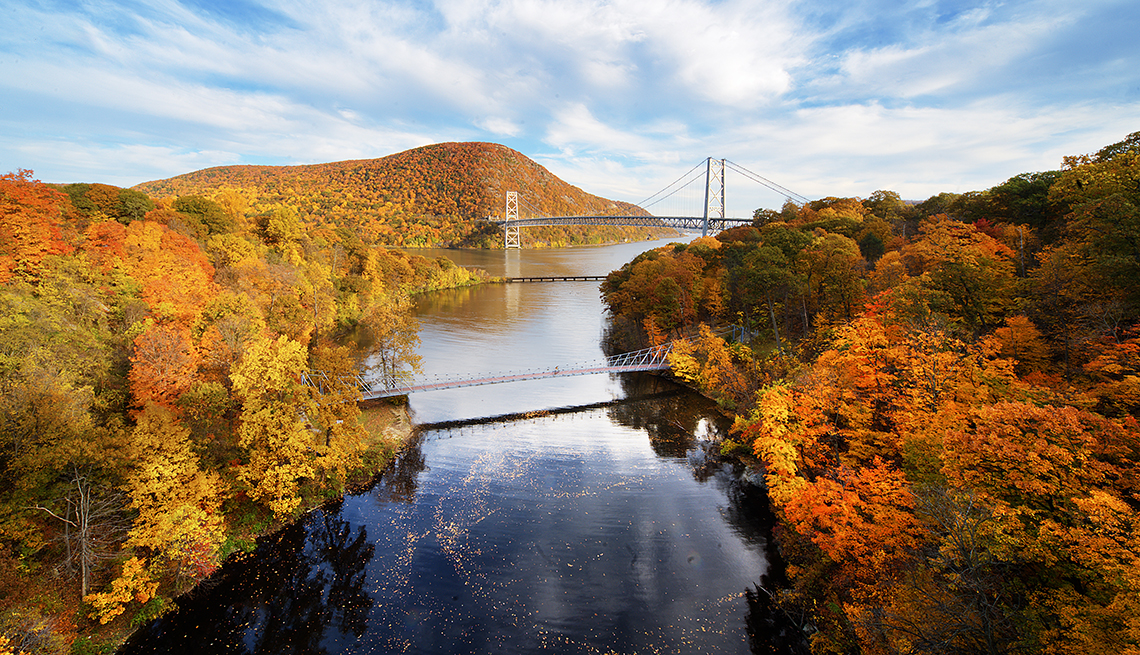 You can experience the beauty of New England on a cruise.

There's sometimes little room at those cute New England country inns from late September through October. But a boom in East Coast sailings is a boon for foliage lovers. For the budget conscious, it's hard to beat Carnival's weeklong cruises from New York to Boston, Portland, Saint John and Halifax — and back — starting at about $650 per person, including meals and taxes. Royal Caribbean also has wallet-friendly options, and American Cruise Lines has sailings up the Hudson River on its luxurious new 175-guest American Constellation. 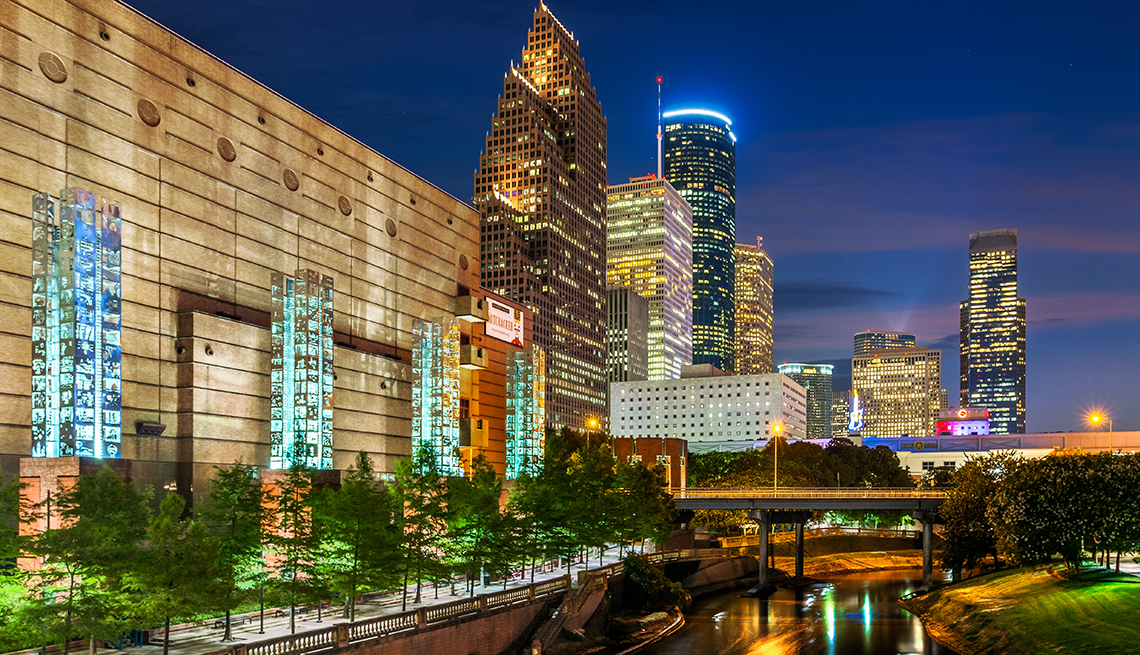 Houston offers many attractions for fall, including the Houston Airshow in October.

The nation's fourth-largest city has a revitalized downtown, new parks, an amazing arts scene, impressive theater and museum districts, and award-winning restaurants that reflect the city's notable diversity. This year, Houston eateries scored nine semifinalist nods (up from eight last year) from the prestigious James Beard Awards, the Oscars of the culinary world. You might run into Houston native Beyoncé at the funky and fabulous spot Breakfast Klub, where regulars favor fried chicken with a Belgian waffle. The Wings Over Houston Airshow takes off October 21 and 22. 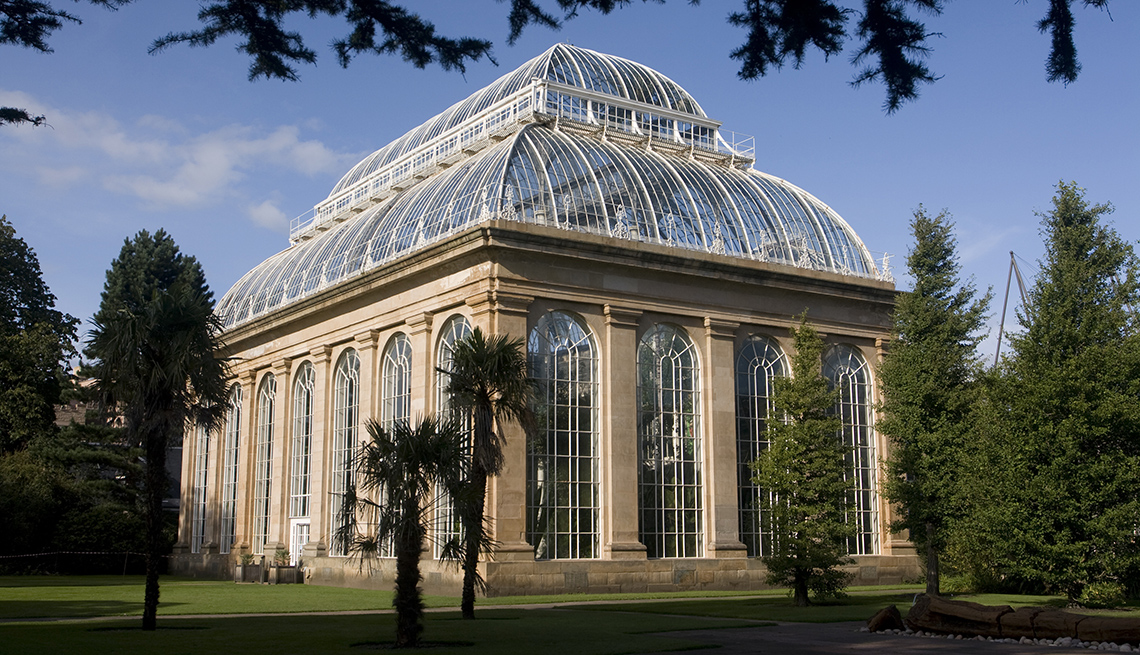 The fall is a great time to consider visiting Edinburgh.

In Scotland, the dollar grew more robust against the pound after the United Kingdom's 2016 Brexit vote to leave the European Union. Edinburgh has the fall colors (I love the Royal Botanic Garden) and is home to the engaging Scottish International Storytelling Festival every October. Plus, chilly evenings are perfect for sipping a stellar single-malt whisky.