Make meaningful connections for yourself and in your community with AARP. Find out more. 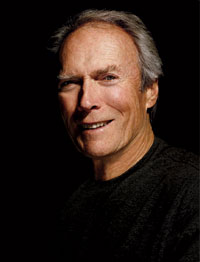