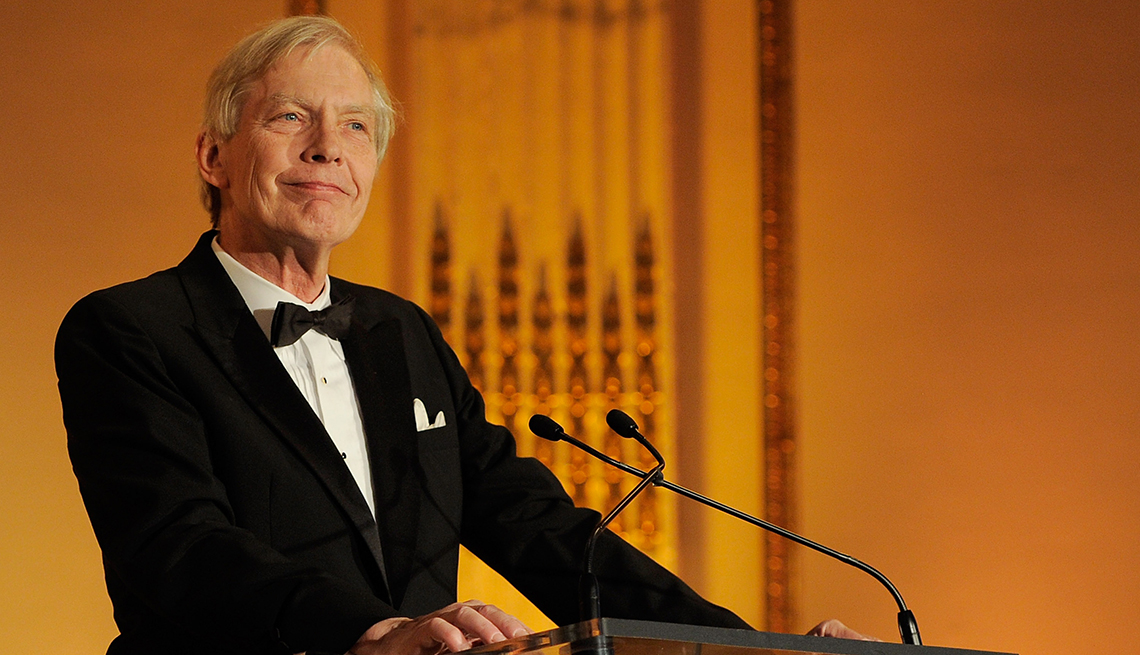 Bob Edwards is an award-winning broadcast journalist and author. He gained national recognition as the host of NPR’s flagship program “Morning Edition” from its premiere in 1979 until 2004. Starting in 1974, Edwards served as a co-host of NPR’s evening news magazine, “All Things Considered,” until 1979 when he helped launch “Morning Edition.” Edwards started his career in broadcasting in his hometown of Louisville, Kentucky.

Edwards has won the duPont-Columbia Award for radio journalism, a George Foster Peabody Award for excellence in broadcasting, and the Edward R. Murrow Award for outstanding contributions to public radio. In November of 2004, Edwards was inducted into the national Radio Hall of Fame.