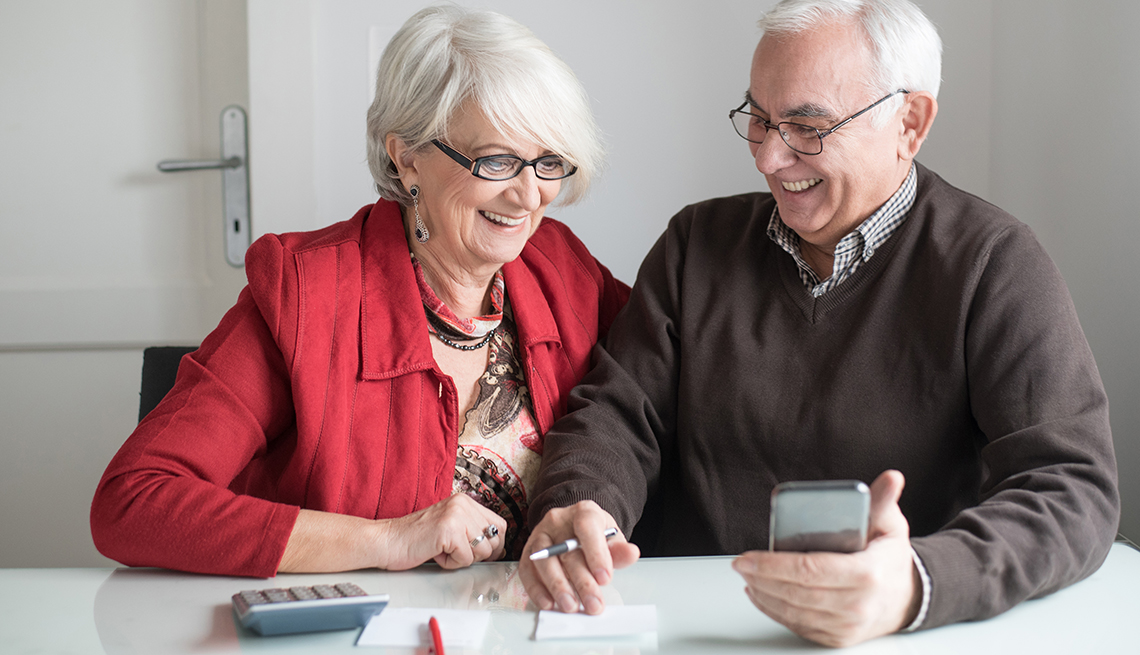 Financial literacy among older Americans being blamed on one partner handling all the money responsibilities.

En español | There’s a new culprit to blame for financial illiteracy among some older Americans: the length of their marriage.

A paper recently published by the Journal of Consumer Research finds that the longer a couple stay together, the greater the difference between the partners’ knowledge of finances and ability to make good money decisions.

That difference, which results from couples’ tendency to have one partner take the lead handling financial affairs, can leave the other partner ill equipped to manage money in the case of divorce or widowhood, says Adrian Ward, a coauthor of the study and an assistant professor of marketing at the University of Texas at Austin’s McCombs School of Business.

“You’re left on your own, you don’t know what to do, you’re vulnerable, and you don’t even know what you don’t know,” says Ward, who wrote the paper with John Lynch Jr., director of the Center for Research on Consumer Financial Decision Making at the Leeds School of Business at the University of Colorado.

Although studies assessing the roots of financial literacy and illiteracy usually focus on individuals, examining factors such as people’s wealth and education level, the researchers looked instead at how being in a committed relationship affects financial knowledge.

The divergence in a couple’s knowledge, Ward says, is a natural outcome of a tendency to rely on the expertise of others. “This is a way we solve this fundamental problem of being human,” he says. “Instead of knowing stuff, we have to know who knows this.”

Among couples, says Ward, this reliance commonly plays out in the kitchen, as one partner may, over time, assume the role of household chef. And it can happen in the financial arena, as well: One partner ends up as the household “chief financial officer,” paying bills, overseeing investments and getting the taxes done.

And just as the household chef can become the better cook in the house, the designated CFO often ends up being more knowledgeable about money, with the financially uninvolved partner possibly even losing money management skills.

As a result of this division of labor, the researchers found, not only do non-CFOs have less financial knowledge, but they also are less likely to acquire new information when making a money-related decision. After being given a financial decision-making task along with learning materials to help complete that task, non-CFOs in the study stopped reviewing the aids more quickly than did the CFOs.

“People who have offloaded responsibility for more time read the least,” says Ward. “They’re just not prepared to comprehend any of this stuff.”

On the bright side, non-CFOs’ lesser knowledge and skills about money can be remedied, says Ward, citing research by Federal Reserve economist Joanne Hsu indicating that most older wives, who tend to be the non-CFO, increase their financial literacy as they approach widowhood.

“When people think about this, they can get better over time,” says Ward. “But it takes time."