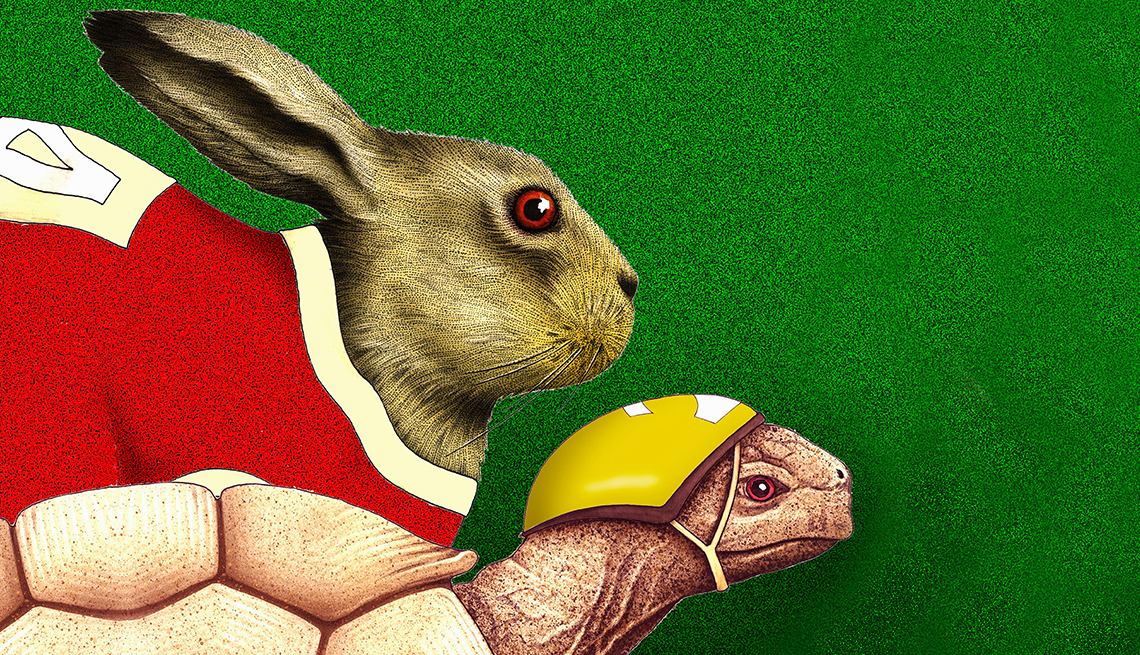 Here's what smart investors can learn from the best and worst funds of 2016.

According to a recent article by 24/7 Wall St. about the best and worst fund investments of 2016, there were some huge winners and huge losers last year. Winners included the US Global Investors World Precious Minerals Fund (UNWPX), up 75 percent, and the Direxion Daily Semiconductor Bull 3X ETF (SOXL), up over 123 percent. Losers included the ProFunds UltraShort Latin America (UFPSX) fund, down nearly 63 percent, and the Direxion Daily Junior Gold Miners Index Bear 3x ETF (JDST), down over 97 percent.

While I wish I had owned the winners and am happy I didn't own the losers, I'm going to take this opportunity to explain what they had in common, as well as leave you with three lessons for managing your investment portfolio.

What they have in common

So these four funds had four things in common. First, they were picking very specific parts of the market to invest in. Mining, semiconductors and Latin American stocks make up a tiny part of the global stock market. Second, three of the four are known as leveraged funds, meaning they borrow money to make even larger bets. Third, the winners were losers not too long ago, and the losers were previously winners. Finally, all were expensive funds to own, with annual expense ratios from 0.97 percent to 2.78 percent annually.

Like I said, I'd rather have had the winners than settle for the 12.7 percent return of my Vanguard Total Stock Market Index Fund (VTSAX), but I learned long ago that:

My advice is to not try to hit the home runs. No matter how brilliant the managers of the star funds in 2016 may sound on TV, the odds are that those stars will flame out in glory and leave investors with losses. Sure, owning the entire market for the long-run through an index fund is boring but, in this case, boring is better.