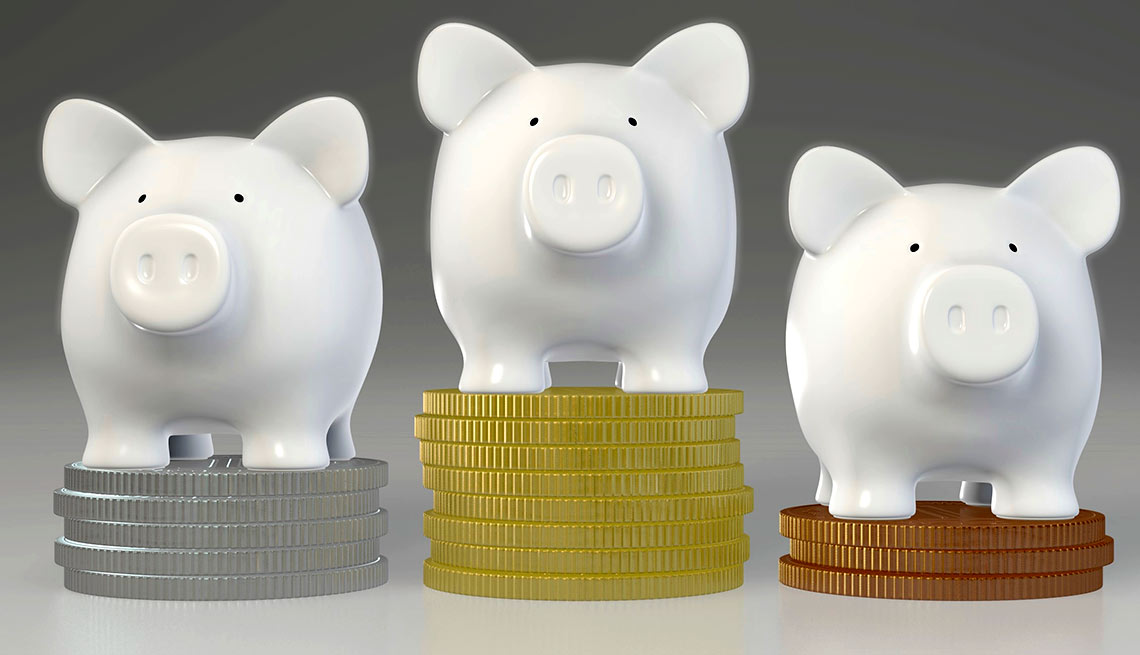 When stacking up retirement investments and weighing your options, take a closer look at index funds.

You've probably heard that index funds beat the vast majority of active mutual funds over the long term. Though that's completely true, they do so by even more than is typically reported. That's because the average long-term performance of any group of funds includes only those funds that survived over that period. It doesn't count the funds that were shut down by their managers for poor performance or other reasons. So the average performance is enhanced by counting only the survivors.

Using the Vanguard 500 Index Fund Admiral Shares as an example, and some data from Chicago-based research company Morningstar, here's the bottom line over the past 10 years.

According to Morningstar, the index fund earned an average 6.3 percent annually over the 10 years ending Feb. 18, 2016. This was compared to similar domestic stock mutual funds investing in large companies (large cap) with a combination of value and growth stocks (blend). According to Morningstar, the index fund beat 82 percent of the 878 other mutual funds in the category that have been around at least 10 years.

Yet, as previously mentioned, it did even better than it would seem. Each year many mutual funds go out of business, and those typically are the poorest of the performers. The peer group of 879 funds comprises only those that survived over the 10-year period.

So the next time you see an ad touting the average performance of a category of mutual funds, keep in mind that it does not include the ones that failed.

None of us can say with certainty which stock funds will shut down over the next decade. I suspect that some will be among those that beat the index fund over the past decade. Yet, as they say, past performance is not indicative of future performance.

It's important to remember that the higher the fees you pay, the lower the odds are of beating the index fund. So, if you believe you need the money you earned and saved more than Wall Street does, consider broad index funds. And when you look at how they have done versus their peer group, remember that they have done even better if you take into account survivorship bias.