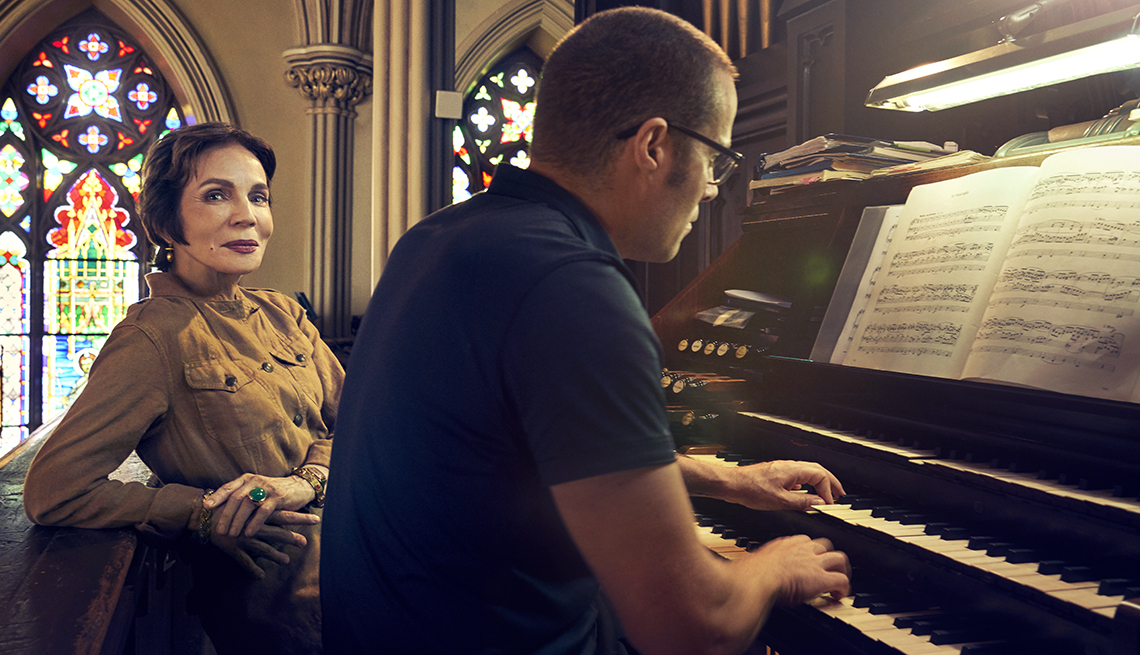 Late in 2015, I lost my life partner of 43 years. Three weeks after Hank passed away, I attended vespers in the Basilica of St. Patrick’s Old Cathedral, a parish church in New York City’s Little Italy neighborhood. Even though I had lived just a few blocks away for nearly 50 years, I had never been inside the old cathedral before. As I sat in the pew, I heard the sound of heavenly thunder emitting from an enormous organ. I was astonished. I really felt that I was being pulled from the depths of my grief and comforted from another realm.

After the service, I asked about the organ and learned it was made in 1868 by the greatest organ builder of his time, Henry Erben, specifically for the basilica. It was one of the most important historical instruments in the nation but was badly deteriorated. It was being kept alive by Jared Lamenzo, the basilica’s organist — a master musician and Harvard-trained engineer who sometimes had to make repairs on the fly in the middle of a service. Restoration would cost $2 million.

I wanted to make a donation to help, but the person I spoke with said the parish was looking for a single donor, because raising the funds from small donations would be too time-consuming. The church needed to focus its energies and resources on helping people and keeping its building in good repair.

As the weeks unfolded, whenever grief overtook me, I thought of the organ. I never imagined that a musical sound from the 19th century could have such healing power. I phoned the parish a few times to find out how the search for a donor was going. They were having no luck.

One day the following summer, I had a chance meeting with a retired attorney from Maine. When he told me he was also a philanthropist, I told him about the organ, and he advised me to set up a nonprofit corporation to attract money from individuals and foundations. The next day, I told the pastor of the basilica about this meeting. He became very serious and said, “I have a sense that divine providence is at work here. Look into this.”

So I did. I didn’t know how I was going to do it, but committed people from the church were already in place. Together we would figure it out. The first year, we established Friends of the Erben Organ, which received a big boost at the end of 2017 when movie director Martin Scorsese, who went to church at the basilica as a boy, invited his friends to contribute to the organ in honor of his 75th birthday. With $250,000 in hand, we are 12.5 percent of the way toward our goal. We have planned a variety of fundraisers. When we get to $2 million, the restoration can begin.

This work has taught me that if an important task is presented to me, I must say yes, even if I feel wholly inadequate about accomplishing it. Hank told me that the phrase “Nothing is impossible to a willing heart” described me perfectly. It describes this project, too.

— As told to Kathleen Brady