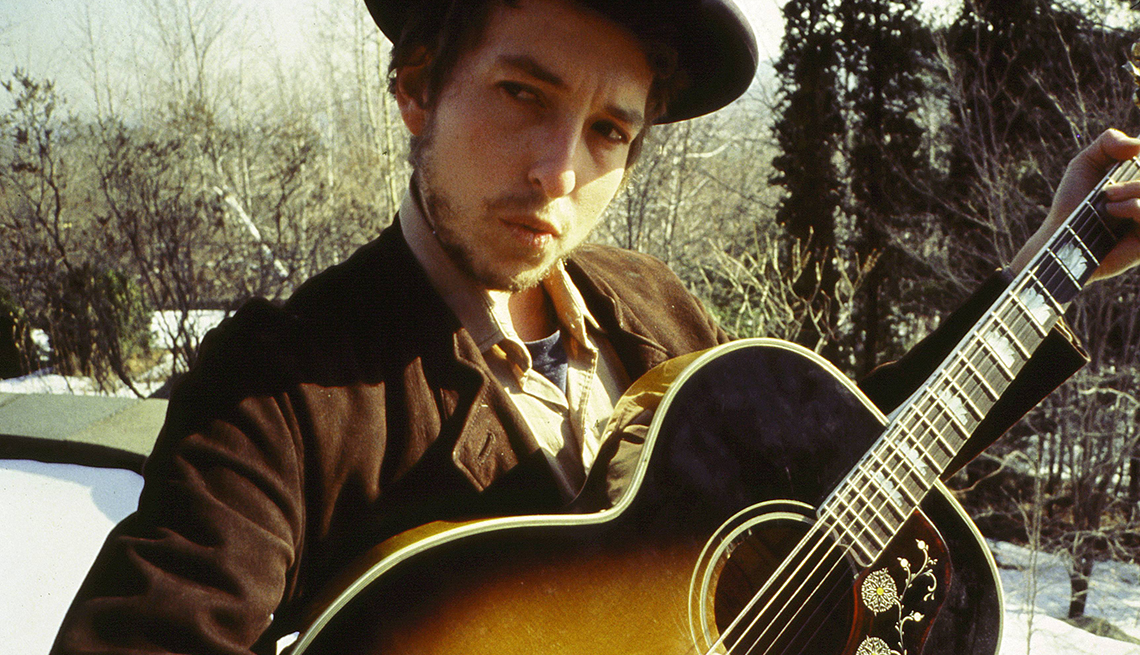 If you’re a hardcore Bob Dylan fan, you’ll want to plan a trip to Tulsa, Okla.

The singer-songwriter’s complete archives, acquired in 2016 by the George Kaiser Family Foundation and the University of Tulsa for a reported price of between $15 million and $20 million, are in the process of being transported by truck to a new home at the university’s Helmerich Center for American Research, Rolling Stone reports.

The collection includes more than 6,000 items, including handwritten song lyrics, such as a first draft of Dylan’s 1964 song “Chimes of Freedom” on cigarette-singed stationery from a Toronto hotel. There also are vintage photographs and film footage, digital copies of the recording sessions for his studio albums, and items such as the leather jacket that Dylan wore in his famous appearance at the 1965 Newport Folk Festival, when he shocked folk purists by performing electrified rock.

Rolling Stone reports that the collection includes correspondence such as a 1969 letter from George Harrison, thanking Dylan for a copy of his album “Nashville Skyline,” and the VIP guest list for a 1974 concert at Madison Square Concert, which lists Yoko Ono and beat poet Allen Ginsberg.

Eventually, curated portions of the collection will be displayed at a Dylan museum in downtown Tulsa. It is planned to open in about two years.