Drugging Our Loved Ones to Death: Combatting the Use of Antipsychotic Drugs as Chemical Restraints 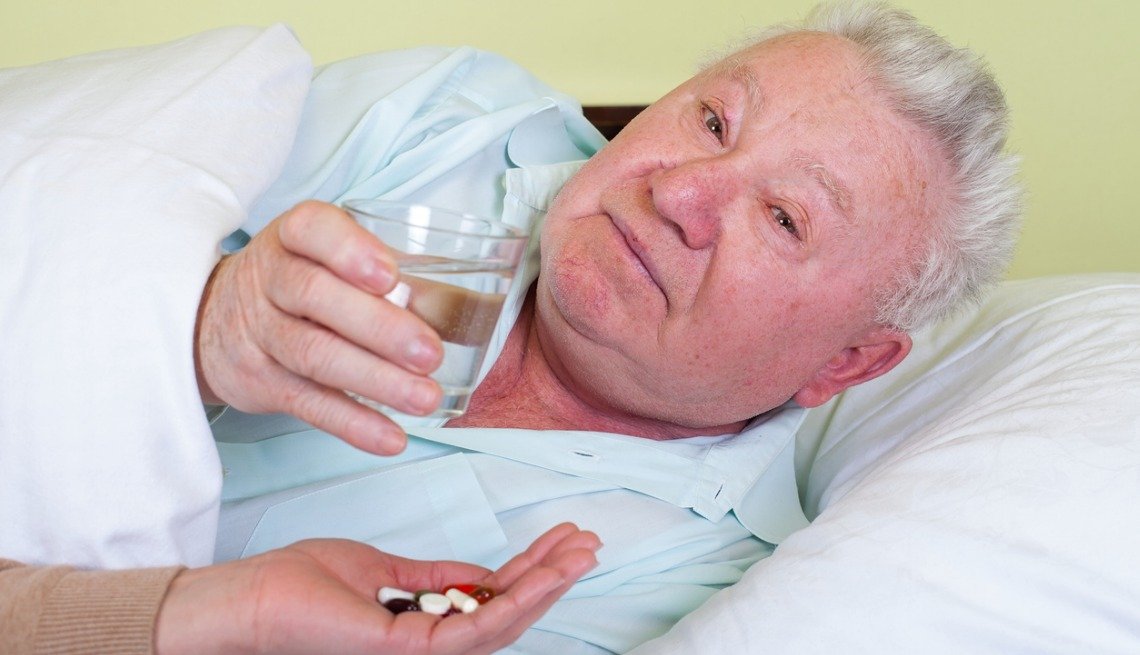 This practice is abusive to all nursing facility residents, but can be fatal for residents with dementia. Indeed, the Food and Drug Administration requires that these drugs include a Black Box warning — the agency’s most dire warning — cautioning that these drugs pose an increased risk of mortality in elderly people with dementia. Medicare and Medicaid programs prohibit the use of chemical restraints, yet this abusive practice persists.

For many years, AARP Foundation has fought to end the use of chemical restraints by litigating cases against abusive health care providers.

Levine v. Ventura Convalescent Hospital (Press Release) In 2012, AARP Foundation attorneys filed a first-of-its-kind class action suit against Ventura Convalescent Hospital for using antipsychotic drugs without the informed consent of residents or family members. In 2014, the nursing facility settled with current and former residents, agreeing to an outside monitor to ensure residents or family members understood the impact of powerful antipsychotic medications and could refuse to have such drugs administered. The AARP Bulletin wrote a story about the Levine litigation and about the health crisis that such drugs pose for people with dementia.

AARP Foundation attorneys continue to work on cases related to this issue:

Both of the above two cases have settled.

In 2018, AARP Foundation convened a symposium where experts, advocates, and attorneys in health care, elder care, law enforcement, and public policy joined together to discuss the issue of antipsychotic drug administration in nursing facilities. View the session videos below. 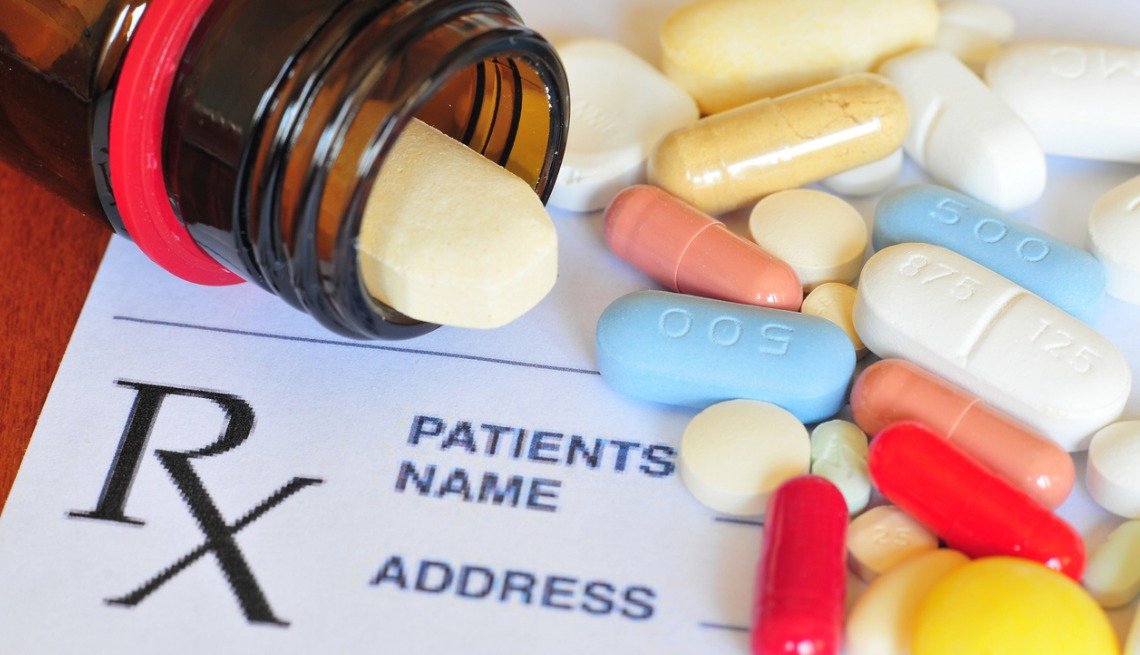 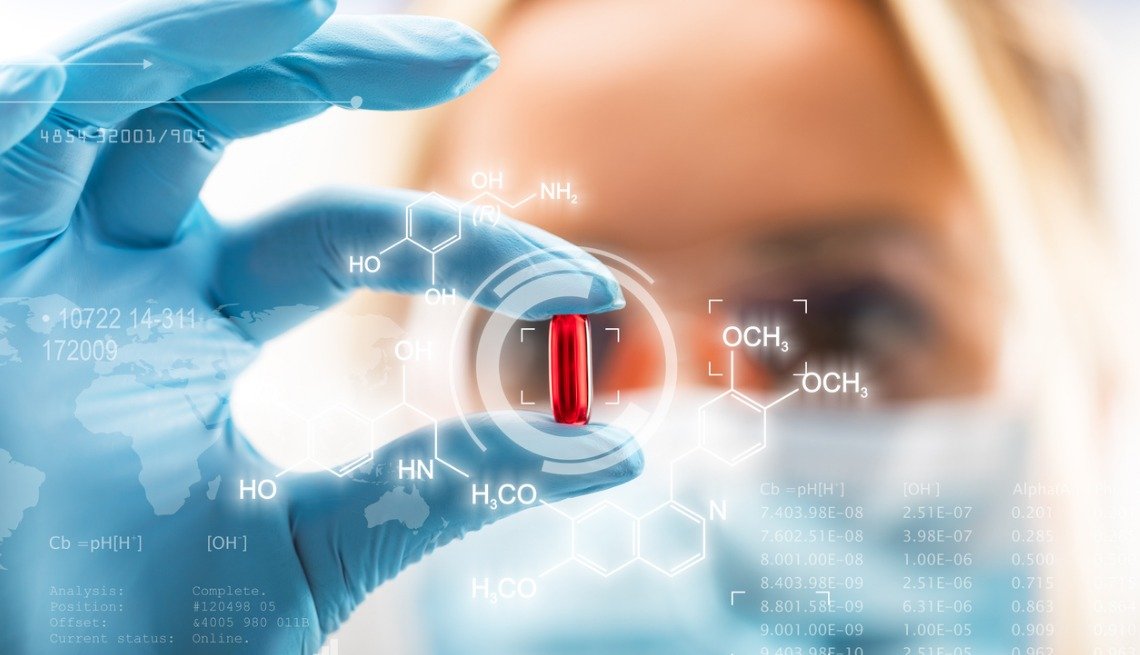 Report on the Dangers of these Drugs 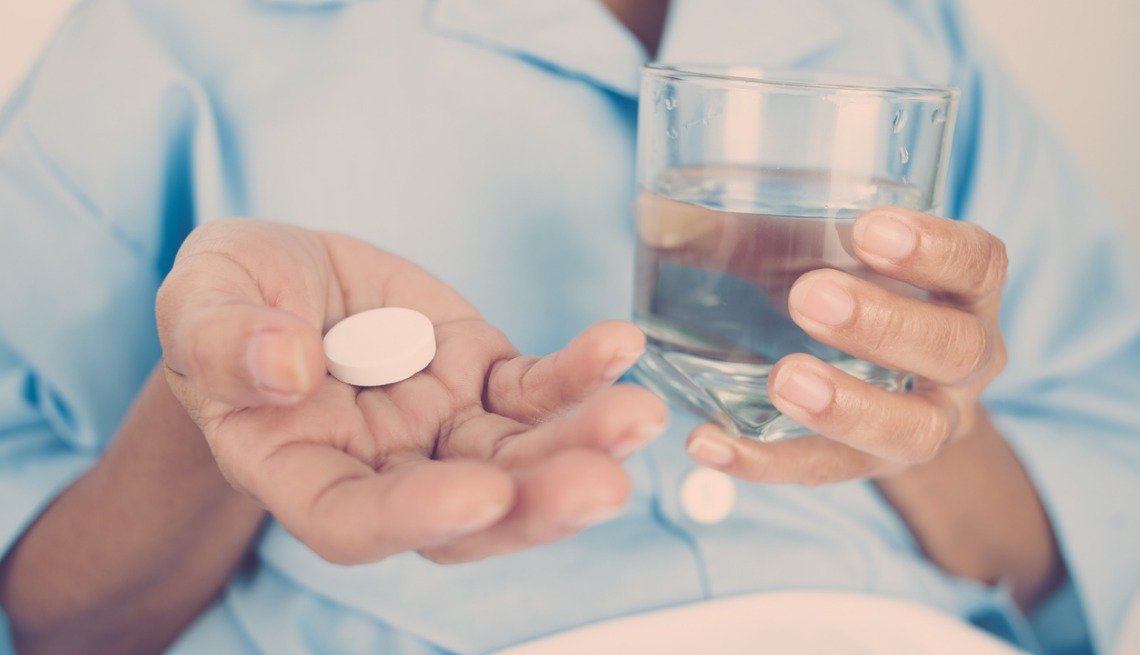 AARP Foundation Attorney, Kelly Bagby, discusses litigation related to combatting the use of antipsychotic drugs with people in nursing facilities who have dementia, with client Robert Pierce.   Watch Video (15:28) 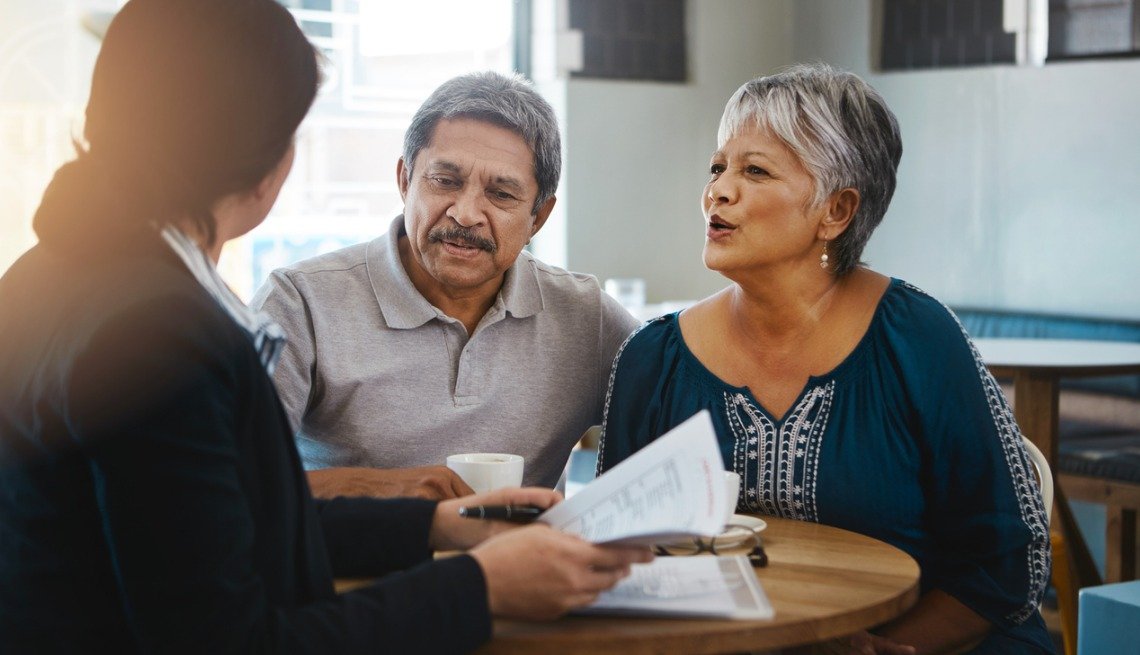 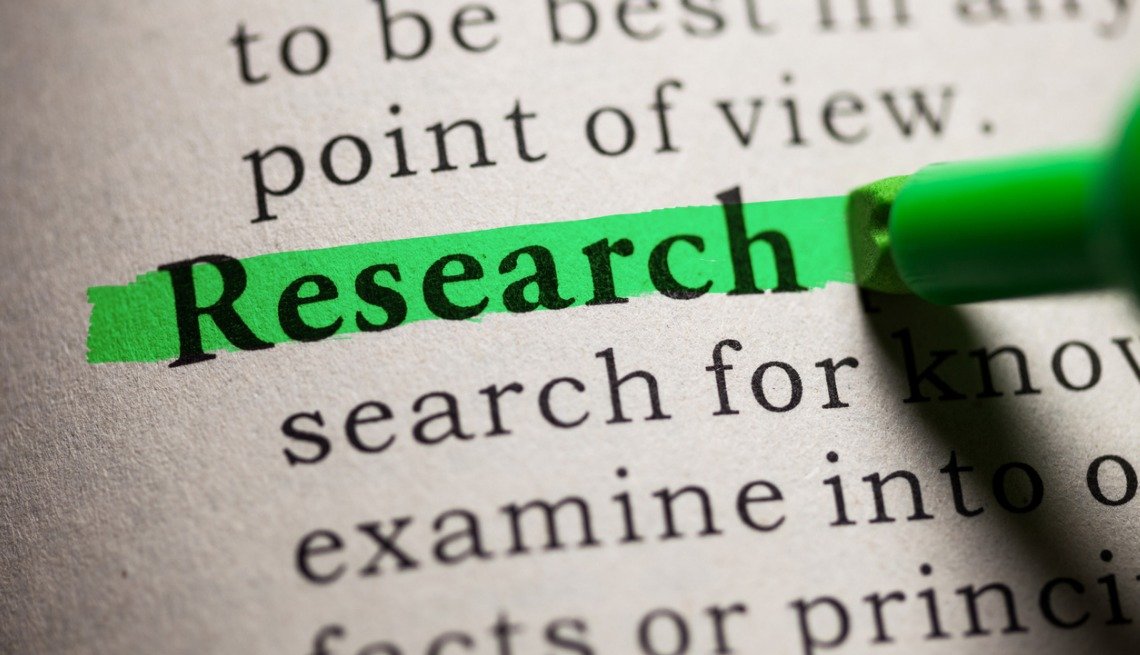 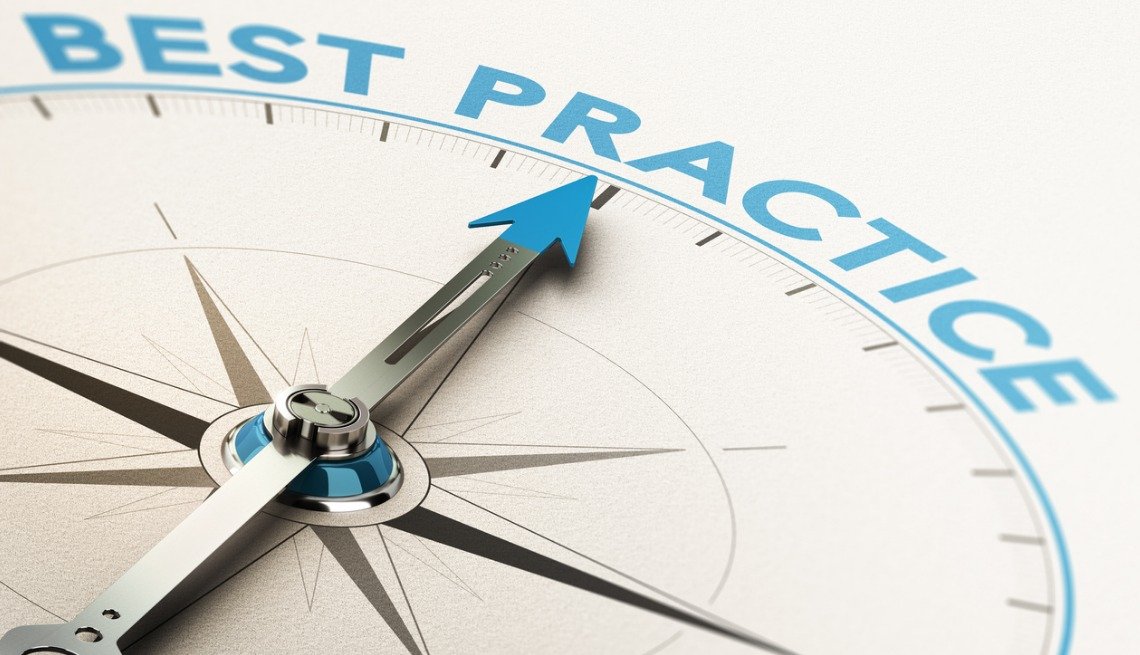 Episode 78: "Meet an AARP Foundation Legal Advocate." AARP Foundation Senior Attorney, Iris Gonzalez discusses the mission of AARP Foundation and how it intersects with protecting the interests of the vulnerable population in nursing facilities. Listen (31:10)

Please let us know if you are aware of a health care provider who is using antipsychotic drugs as chemical restraints.