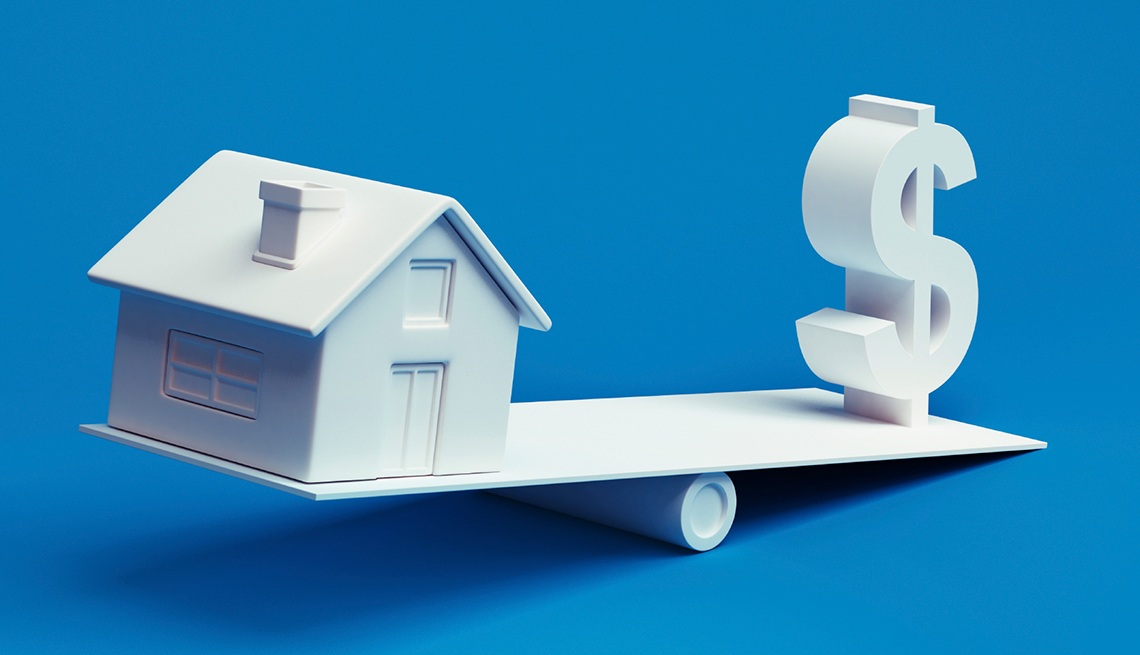 At issue in the case is the validity of a foreclosure action brought by a homeowner association for delinquent homeowner dues.

Since 1970, the number of Americans who live in homes managed by homeowner associations (HOAs) has risen from 2.1 million to approximately 63 million. HOAs can provide valuable services to their residents, for which they can assess fees that are enforceable by liens on the properties themselves. Unfortunately for some homeowners in temporary distress, those debts and liens can start the homeowner on a spiral of debt that increasingly results in foreclosure for amounts under a few thousand dollars.

Additionally, at times as in this case, a dispute arises between the homeowner and HOA about the specific amount due by the homeowner. California law explicitly protects homeowners from foreclosure over relatively small debts. For debts under $1,800, the state’s Davis-Stirling Act requires an additional set of procedural protections including additional waiting periods, rights to request meetings with the association board, and the requirement that associations accept partial payment from homeowners. It is that last provision that is particularly at issue in Huntington v. JM Trust, where the HOA is arguing that this provision of the law conflicts with other statutory rights the HOAs have, including the state foreclosure statute.

AARP Foundation Litigation attorneys joined with the National Housing Law Project and Housing and Economic Rights Advocates in filing AARP’s friend-of-the-court brief analyzing the Davis-Stirling Act, articulating its legislative intent, and arguing how its protections dovetail but do not conflict with the other statutes at issue. The brief also described the dramatic rise in HOA-motivated foreclosures and how this particularly affects older homeowners.

The court ruled that homeowners’ associations must accept a partial payment made by an owner of a separate interest in a common interest development and must apply that payment in the order required by statute. The obligation to accept partial payments continues after a lien has been recorded against an owner’s separate interest for collection of delinquent assessments. “In this case, HCTA was required to accept the Trust’s check for $3,500 when tendered in December 2011. Had HCTA accepted the check and applied it in the order prescribed by [law], the amount of delinquent assessments would have been less than $1,800…[Thus] HCTA could not pursue judicial foreclosure of the lien, and the trial court erred by issuing a decree of foreclosure.”

The consequences of foreclosure are particularly severe for older homeowners, who have less flexibility to recover financially (due to retirement or living on fixed income), and who are more vulnerable to sudden unexpected financial burdens, such as health care expenses, and thus more at risk at finding themselves unable to meet immediate HOA payments. Older homeowners often have invested a lifetimes worth of savings in their largest financial asset — their homes — and so the loss of a home to foreclosure is a particular blow.

The issue of HOA assessments is particularly important for older people as approximately half of the homeowners in communities regulated by HOAs are over the age of 50.