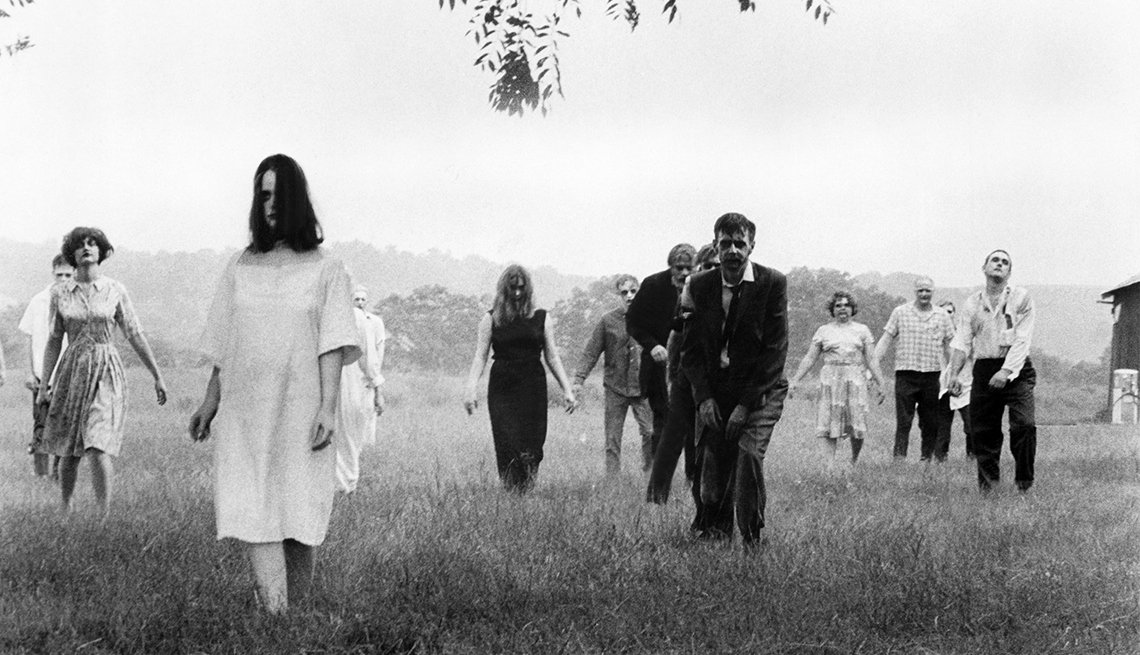 “Night of the Living Dead” was George Romero’s first major project, and it turned out to be his best — earning him the title of father of the modern-day zombie.

Zombies may be merciless killing machines, but they also shine a bright light on society's ills.

At least they were in the hands of film director, writer, and producer George Romero, who died earlier this week at 77. Romero used the monsters of The Night of the Living Dead and its sequels and remakes to tell a story far beyond a simple us-versus-them plotline. And in doing so, he created the rules for modern zombies that live on in dozens of films and TV shows.

"Looking at the films of George Romero reminds me of an eighth-grade geology map of the layers of the Earth's surface, because he just keeps drilling down into more and more cultural and historical awareness,” Max Brooks, who wrote the book World War Z, told Rolling Stone. "Dawn of the Dead is the single most searing indictment of his generation ever."

In fact, there is a whole zombie canon that can be traced back to Romero, including these common points:

So the next time you watch a zombie at the movies or on TV, remember: Their actions may seem random, but they probably are dictated by a set of rules. And Romero almost certainly influenced them.