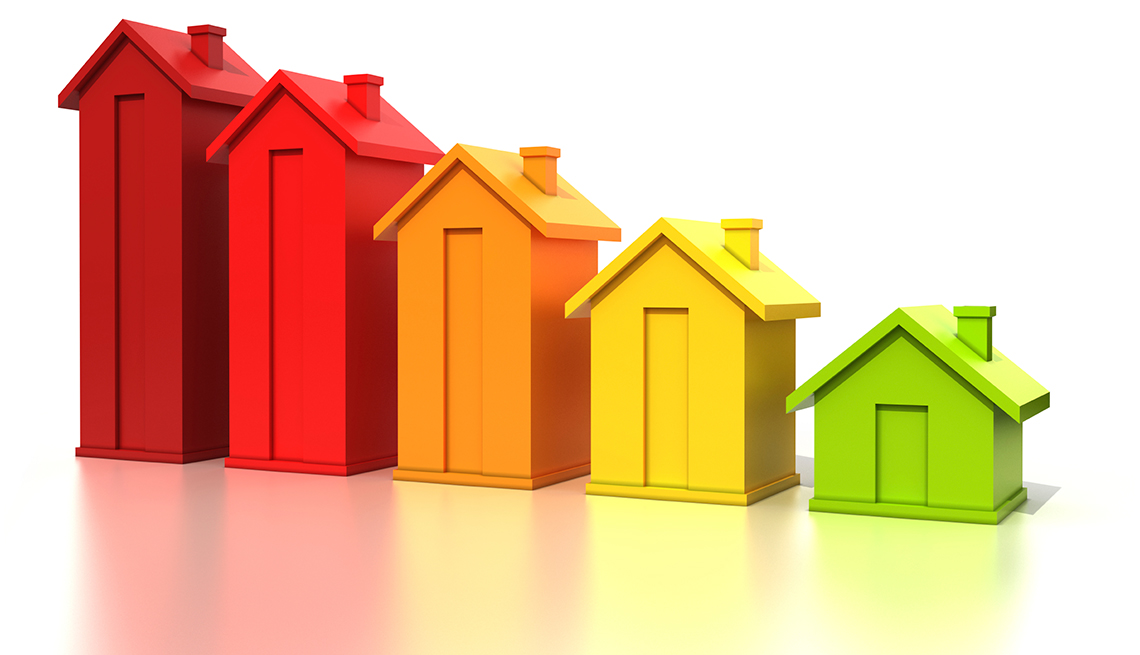 Appealing property taxes may reduce your bill in the long run.

En español | Jim Angleton opened a letter last fall that boiled his blood. The property taxes on his primary residence in Miami Beach, Fla., were going up over $2,000.

Angleton had two choices: shrug his shoulders and pay, or fight back. He chose the latter — and it paid off. He successfully appealed his case in person, and as a result, his taxes were reduced by about $8,000.

"I paid for certified appraisals of my home, which confirmed that my property had significantly lost value. Then I gathered information on comparable properties in my neighborhood and filed an appeal with my local property tax appraisers board," says Angleton, 58, who paid about $500 for two appraisals on his home. "I appeared before the board armed to the teeth with data. I showed them the fair number I came up with based on my research. They agreed."

1. Carefully review your property tax bill. Inform your local assessor's office of any inaccuracies or if you aren't being included in programs for which you qualify — including a homestead exemption.

2. Ask your assessor's office for your property's profile on file and have it correct any discrepancies, suggests Ron Throupe, associate professor of real estate at Daniels College of Business, University of Denver. "You may be being taxed for rooms or baths that don't exist," he says.

3. Gather data on several comparable nearby properties valued similarly or recently sold, using sites like Zillow and Trulia, or ask a real estate agent for a free market analysis of comparable properties.

4. File a formal assessment appeal with the assessor's office and submit any data or evidence you've collected. Be prepared to appear before your assessor or a grievance/appeal board to argue your case.

5. If unsuccessful, consider filing a complaint with an appeal board or suing in small claims court or a higher court.

6. Consider hiring a lawyer or tax appeal professional, who will earn a commission percentage of your tax savings only if your appeal is successful.

"People pay hundreds of dollars to an accountant to make sure they save a few thousand dollars in income tax but completely ignore their property taxes, even though it's well known that a large percentage of homes are overassessed," says Rubin. "Each [assessor's] valuation is subjective and a matter of opinion. A homeowner can contest this if they can provide evidence that may sway the opinion."

Taxed to the max

Angleton isn't the only one alarmed over rising tax bills. "Property values have fallen, yet property tax assessments, which are typically recalculated according to multiyear cycles, have not yet caught up," says Max Galka, CEO of Revaluate, a company that analyzes the "livability" of New York City apartments and homes.

Make no mistake: Property tax revenue helps pay for important community resources including local, county and state governments, public schools and emergency services. According to Revaluate, effective property tax rates increased from 2007 to 2013 by 0.25 percent while median home values dropped by about 11 percent during that same period. For example, property taxes on a $300,000 home in 2013 were $750 higher than in 2007, on average.

While reassessments vary state by state, homeowners generally can appeal their current assessment each year without having to wait for a reassessment. Deadlines may apply depending on your state.

Like Angleton, Rubin was also successful in lowering his property taxes, resulting in a $2,000 annual savings.

"All it really took was 10 minutes in front of a grievance board," Rubin says. "But I realized how hard it was to get the data together to build a case, and how that must keep many people from being successful at this."

Consequently, Rubin was inspired to launch TaxTrim, which for a fee helps homeowners gather the necessary data to challenge their tax assessments.

Real estate taxes are usually calculated based on the home's value multiplied by the local tax rate plus additional costs. Each state and county has its own rules for how a local assessor determines this formula and the home's assessed value. However, most assessors factor in sales of comparable properties and increased market values in the area along with the value of property improvements made.

"Property taxes generally rise when the value of your home has increased significantly due to improvements made or a rise in all home values in your area," says California-based attorney Brooke M. Pollard with Tredway Lumsdaine & Doyle LLP. "Or, the tax rate increases because the county or state needs more money to fund essential services."

Homeowners should seek a property tax decrease if the assessment appears too high or if there has been a change in the homeowner's circumstances, like retirement, disability or death of a co-owner, Pollard says.

The bottom line, experts say, is that property taxes will inevitably rise, unlike your income. Being proactive and knowing that you don't have to accept property tax increases without a fight can help you keep more of your hard-earned money.