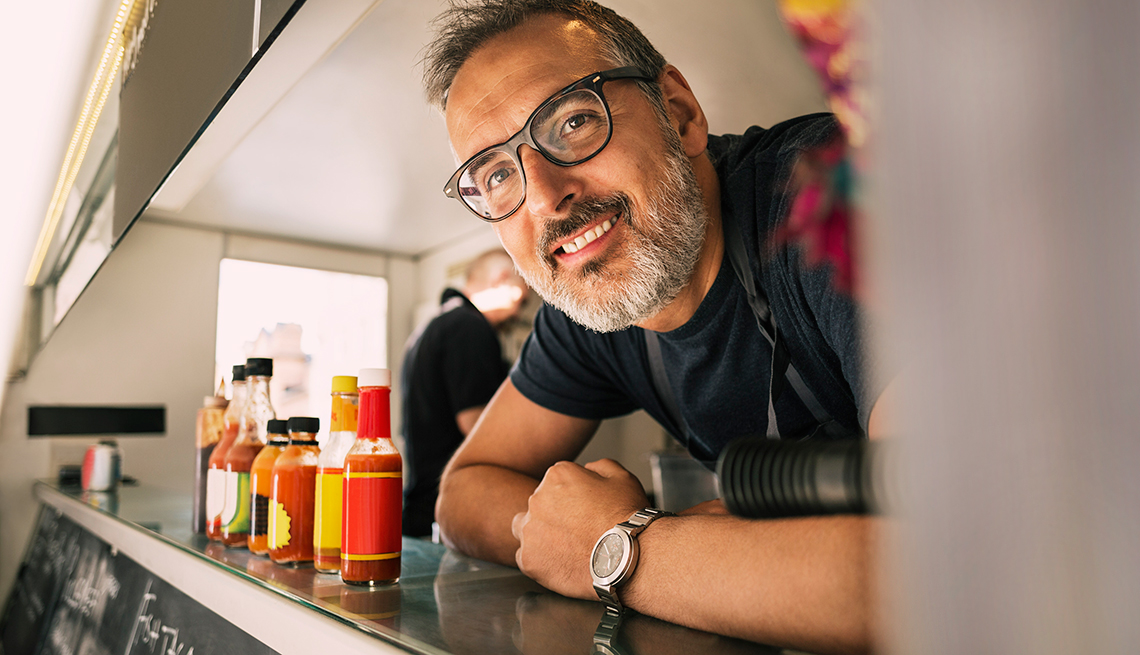 Self-employed workers report increased job satisfaction, and the trend grows more pronounced as workers get older, according to a new study.

En español | It’s an American tradition to complain about your boss, but if a new study is correct, more and more of us will soon be complaining about ourselves when we do it.

According to a survey by cloud accounting software company Freshbooks, the number of self-employed Americans could triple to 42 million by 2020. The study, which included 2,700 American workers in all kinds of working arrangements (traditional employees, independent professionals and small-business owners), was conducted in conjunction with ResearchNow. It specifically excluded “gig economy” workers who use online platforms such as Uber to land temporary work. Instead, it focused on professionals whose main source of income comes from independent client-based work.

The number of such self-employed workers in the U.S. stands at 15 million. But with many people placing more value on maintaining flexibility and autonomy and less on climbing a traditional corporate ladder, Freshbooks forecasts that an additional 27 million workers will go the self-employed route over the next two years.

“Whether or not change occurs at this pace, it’s clear the mindset of the American worker has shifted,” Freshbooks CEO Mike McDerment said in a news release.

Millennials are driving the shift — 42 percent of the expected influx of self-employed workers will come from that age range, according to the survey. But older workers are opting to take the be-your-own-boss career path as well, and the ones who do so report a significant rise in job satisfaction. Nearly 60 percent of those surveyed between the ages of 50 and 65 said being self-employed makes them want to keep working longer and push back their retirement plans.

Overall, the survey found that self-employed people are more likely to be happy in their work situation than those working traditional jobs, and the gap widens with age, with those older than 50 reporting the highest job satisfaction rate. One thing didn’t seem to matter regardless of age: Of those surveyed, 97 percent reported that they don’t ever plan to return to a traditional job, working for someone else.