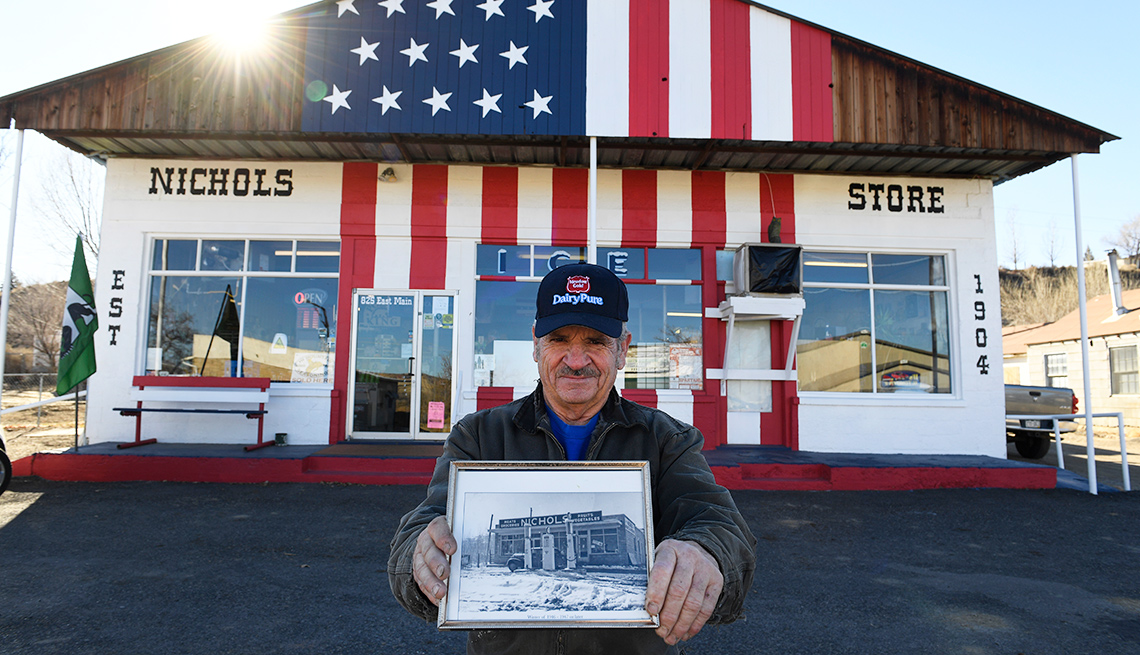 The poll results found that most boomer business owners haven’t thought about what will happen to their businesses when they're no longer at the helm.

En español | Most boomers who own small businesses aren’t thinking about retiring any time soon, and few have plans to turn their enterprises over to someone else, a recently released poll has found.

Nearly a third (31 percent) of boomer entrepreneurs who were polled aren’t planning to retire at all, and another 19 percent do not know when they’ll quit. Four percent say retirement is at least 11 years away.

The poll results also indicated that most boomer owners haven’t thought much about what will happen to their businesses when they're no longer at the helm. Seventy-four percent haven’t established a succession plan. In comparison, only 37 percent of millennial business owners haven’t done such planning.

Many business owners may not feel a sense of urgency about creating a plan for successors to follow, Kirt Walker, Nationwide Financial president and chief operating officer, said in a news release. That’s a mistake, Walker said, because such preparations help protect the financial security of surviving family members.