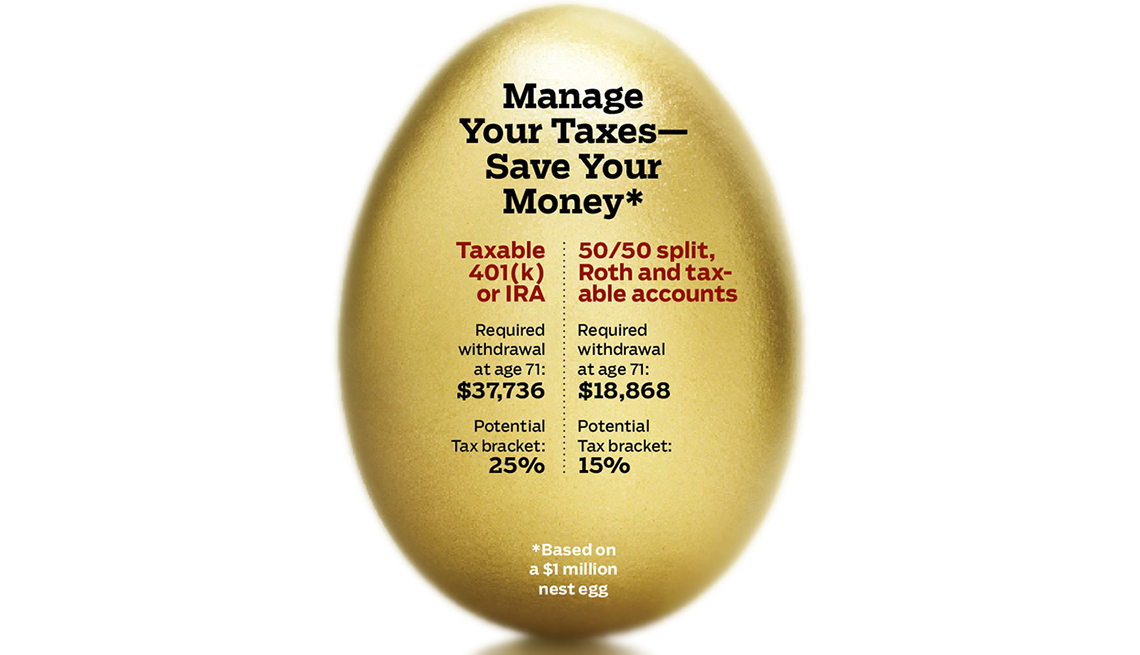 En español | After Glenny Morgan established his management consultancy in 1980, he and his wife took advantage of every tax-deferred account available to save for retirement. "It worked out fine when we were doing it," says Morgan, 73, of Houston. "It's not working out too fine now."

While the couple generally earned less than $100,000 annually during their working years, they still managed to accumulate a retirement kitty totaling nearly seven figures. Now they're at the age when they must take annual distributions from those accounts and pay income taxes on the withdrawals. It turns out they are shelling out more for taxes than when they were working, Morgan says.

Financial planners say similar tax predicaments are becoming more common for retirees who spent careers building nest eggs in 401(k)s, traditional IRAs and other tax-deferred plans, in which you're taxed only when you take the money out.

Retirees often encounter a tax "surprise" when they reach 70 1/2 and must start taking minimum distributions from the accounts that may have grown to $1 million or more, says Chad Olivier, a financial planner in Baton Rouge, La. "Then all of a sudden it's $50,000 or $60,000 a year that has to come out," triggering higher taxes. The IRS publishes a table to calculate the minimum amount you must withdraw annually given your age and account balance. For example, a 75-year-old with 401(k)s or IRAs equaling $1 million would have to take out at least $43,668.12 this year.

The key to not overpaying taxes is to determine whether your tax bracket will be higher or lower in retirement, which can be tricky to do. For example, $36,900 in adjusted gross income will land single retirees in the 15 percent bracket today. Earn a dollar more, and they're bumped up to 25 percent.

Because of that, some experts now say retirees can end up with too much in tax-deferred accounts, leaving themselves with little flexibility and a potentially big tax bite. "There are lots of benefits for tax diversification in retirement," says Stuart Ritter, senior financial planner with Baltimore-based T. Rowe Price.

Here's why. Say you plan to buy an RV at retirement or you're hit with a major medical bill for which you need to pony up $20,000 or so, he says. Withdrawing that cash from a tax-deferred account can trigger several consequences, Ritter says. First, you may have to withdraw more than the $20,000 to cover federal and state income taxes. And that entire amount is reported as income on your tax return, possibly pushing you into a higher tax bracket and phasing out certain deductions. "More of your Social Security could be taxed. And Medicare premiums can go up since they are linked to income," Ritter says.

Social Security is not taxed if your income is under $25,000 ($32,000 for joint filers). Above that threshold, as much as 85 percent of your annual benefit becomes subject to taxes. Medicare premiums go up once adjusted gross income exceeds $85,000 for singles, and twice that for joint filers. 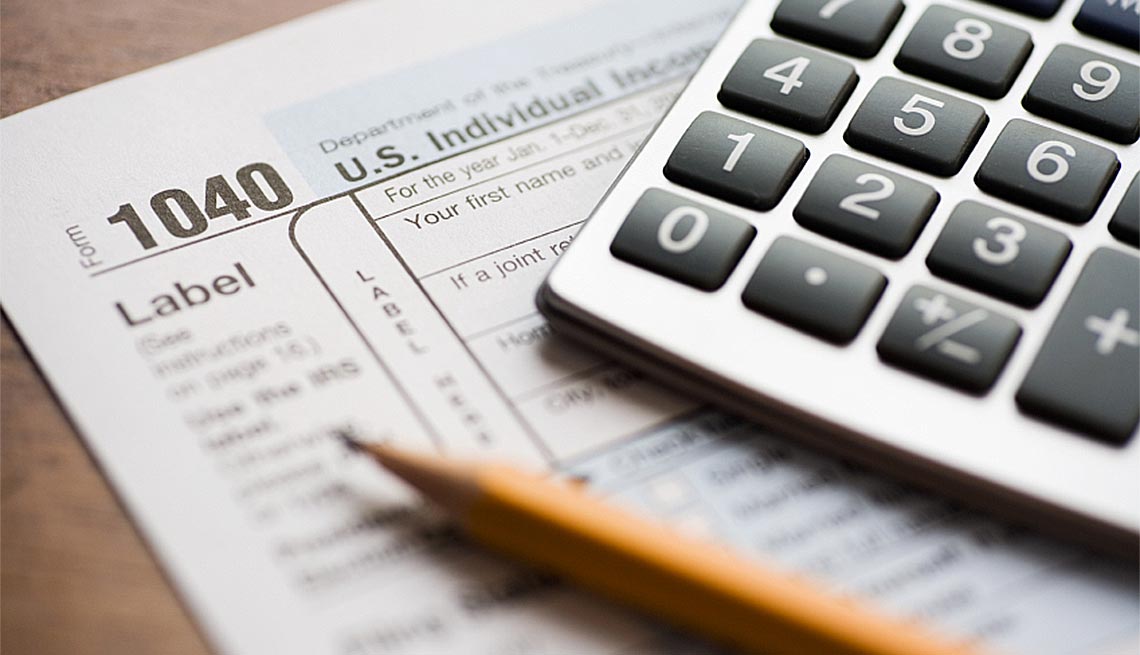 Avoid heavy taxes on retirement benefits by contributing to a Roth 401(k).

To curb taxes, Olivier recommends that workers who are at least 10 years away from retirement contribute to a Roth 401(k), if offered by an employer. It has the same contribution limits as a regular 401(k) — $23,000 for those 50 and up — yet offers the tax-friendly features of a Roth IRA: Employee money goes into the Roth 401(k) after taxes have been paid, but those contributions and any earnings come out tax-free in retirement.

If you don't have this choice, you may be able to contribute to a Roth IRA outside your employer's plan, although the maximum yearly contribution is $6,500 for those 50 and older, and there are income restrictions.

Of course, which retirement account is best for you depends on your tax bracket today and where it will be in the future. T. Rowe Price's Ritter says most people end up in the same tax bracket in retirement. In that case, the Roth is the preferred account for workers ages 25 to 65, says Ritter, who has crunched the numbers comparing a Roth to a regular IRA.

"The rare exception is for folks near retirement who expect their tax rate to drop significantly later," Ritter says. A 50-year-old, for instance, would wind up with more money using a regular IRA — with an upfront tax deduction — if her tax bracket falls at least 9 percentage points in retirement.

Michael Kitces, director of research for Pinnacle Advisory Group, says while workers can create tax problems by having too much tax-deferred, they can go overboard on the Roth, too, and pay too much in taxes upfront.

"The fundamental goal is, you want to pay your tax bill when your rate will be the lowest," he says. Generally, younger workers are in lower tax brackets and should be using the Roth, while 50-somethings in their peak earning years should be using tax-deferred accounts, he says.

And if these older investors are in a lower tax bracket in retirement, they can convert some money from a regular IRA to a Roth. They will owe taxes on the money being converted, he says, though at more favorable rates. 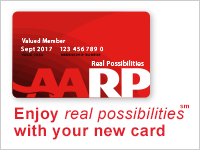