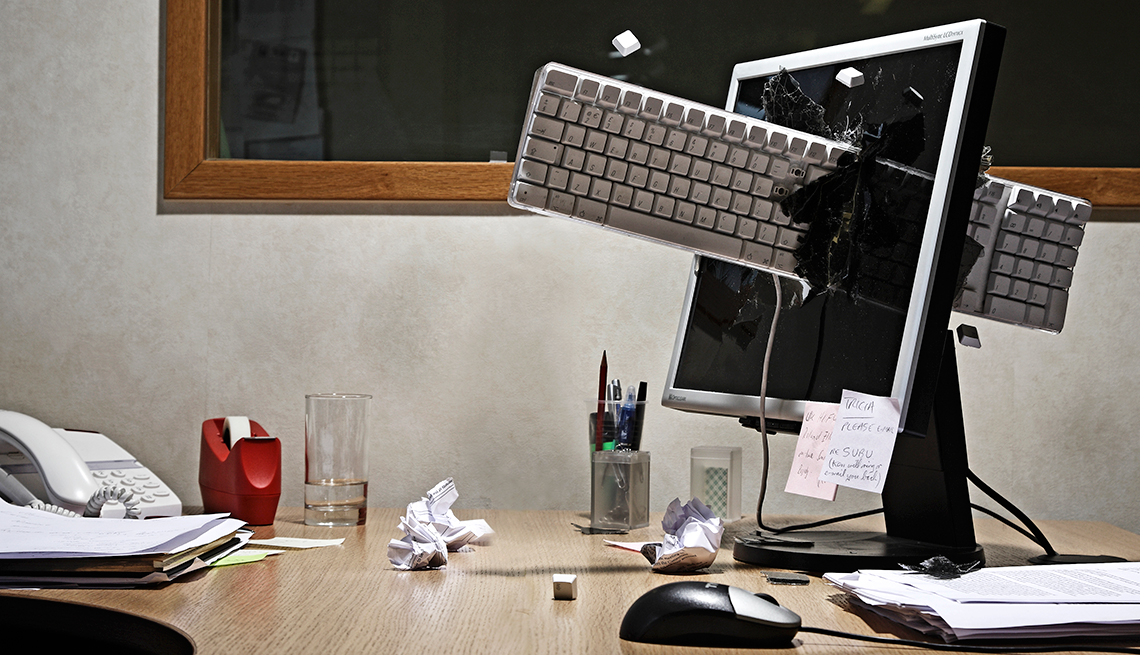 3 out of 10 workers admitted feeling mentally or emotionally stressed out.

Employers take note: Many of your workers are so stressed out about saving and preparing for retirement that it’s hurting their job performance.

That’s according to the latest annual survey by the Employee Benefit Research Institute (EBRI), which has been gauging workers’ and retirees’ confidence about retirement for 27 years. This year, for the first time, EBRI asked workers about the anxiety of preparing for retirement.

Three out of 10 workers admitted to feeling mentally or emotionally stressed. The same number say they worry about their finances on the job, and half of them say they would be more productive employees if they didn’t fret about money.

Stressed-out workers tend to be those who live paycheck to paycheck, struggle with debt and haven’t started taking steps to build a secure retirement, such as saving or calculating how much money they will need, says Craig Copeland, coauthor of the EBRI study.

“They are kind of lost when it comes to financial planning,” Copeland says. “They know they should be doing something, but they really don’t know what to do. So they are worrying instead of doing anything.”

The EBRI survey polled nearly 1,700 retirees and workers age 25 and up. Among the other findings:

The EBRI findings this year are a good reminder that you can’t separate people’s work and personal life, says Luke Vandermillen, vice president of retirement and income solutions for Principal, which administers retirement plans for employers.

“If you’re worried about your personal financial situation, can you really do as good of a job at work compared to if you weren’t worried?” Vandermillen says.

The survey also makes an argument for why employers should offer retirement benefits to their workers, he adds: “If they are in a better situation with their personal finances, you improve the chances of them doing a better job for you.”