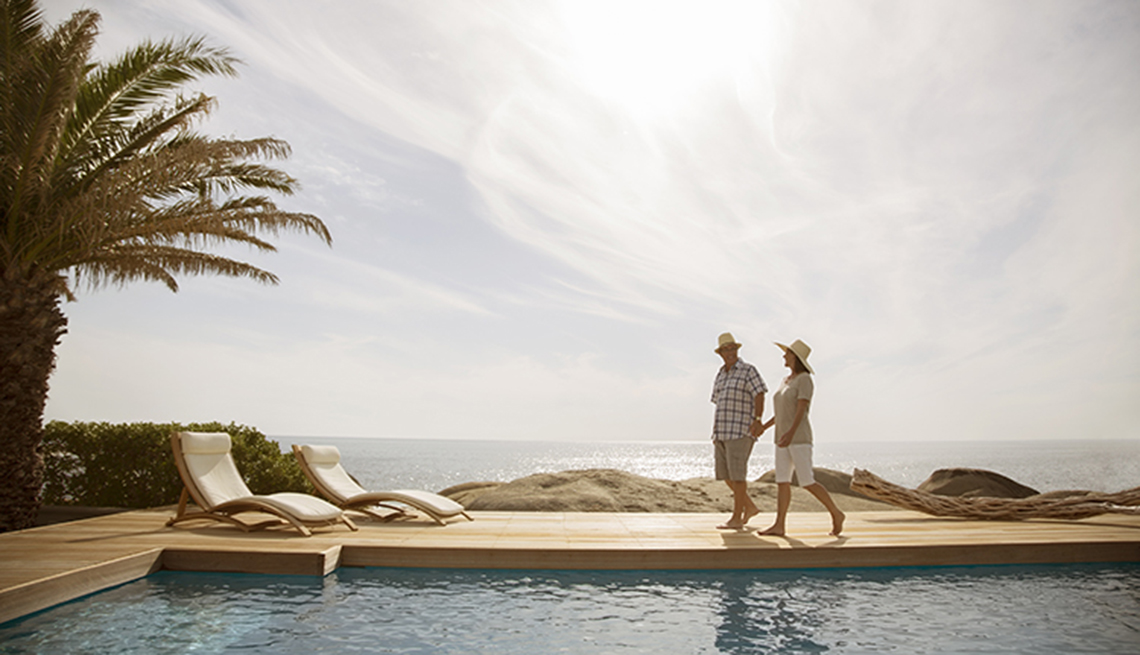 The number of people who forfeit vacation days and stay plugged into work is on the rise.

A new survey by Travel Leaders Group, a travel-industry research firm, reveals that a lot of older Americans have trouble getting away from their jobs.

The study found that while 69 percent of U.S. adults say they use all their vacation days during the year, only 64 percent of those between the ages of 50 and 59 do so.

More than 14 percent of older workers left between one and four days unused, and 16 percent left more than five days unused, though less than 1 percent took no time off.  About 5 percent of people in the 50-to-59 age group had retired.

But even when they’re off duty, many older workers stay tethered to their jobs. Nearly 68 percent said they continue to field calls and emails on vacation.  That’s more than the all-ages average of more than 62 percent.

Respondents in the 60-to-69 age group were better about taking time off. Of the 56 percent who were still working, nearly 44 percent said they use all of their vacation time. Less than 1 percent never take vacations.

The portion of people who forfeit vacation days and stay plugged into work has increased, Travel Leaders Group CEO Ninan Chacko said, and that’s not good because research shows that workers who take vacations have improved mental and physical health and are more productive.