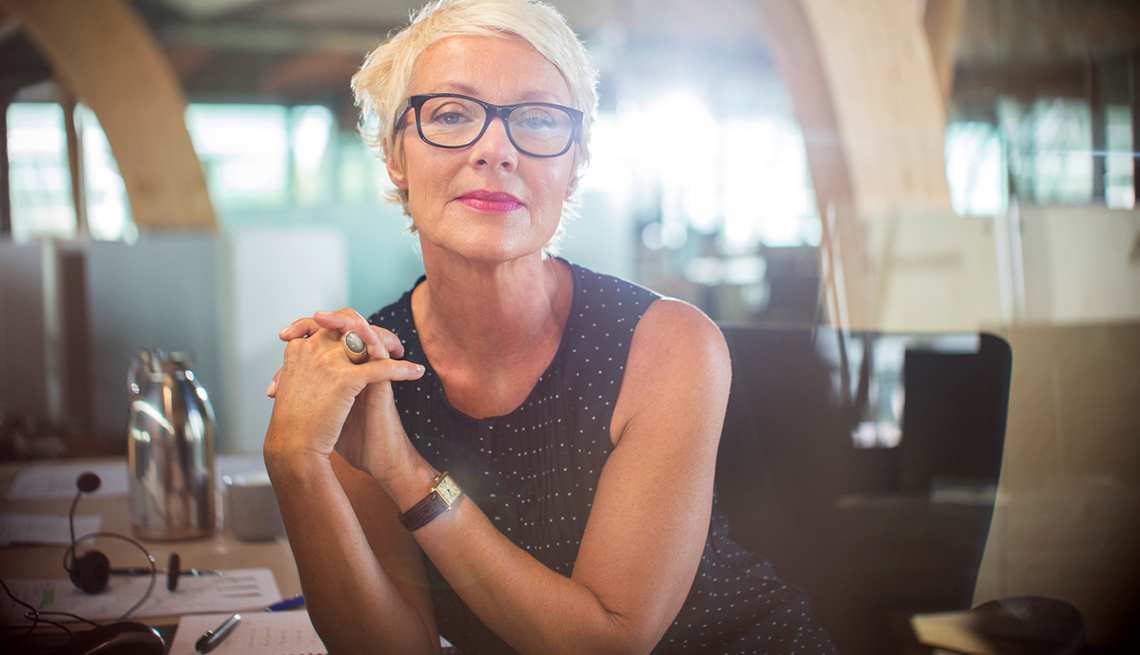 Countering earlier trends of older women not participating in the workforce, the Bureau of Labor Statistics (BLS) now projects that by 2024, women over 65 will make up roughly the same percentage of the female workforce as older men do of the male workforce. Additionally, BLS predicts that twice as many women over 55 will be in the labor force as women ages 16-24, Quartz reports.

"Older workers are staying in the labor force longer, including going to another job after retiring from their 'career job,' "  Teri Morisi, the BLS branch chief for the Division of Occupational Employment Projections, tells AARP. There are a number of reasons behind this trend, Morisi says, including the fact that "people are living longer, wish to remain healthy and active, and need the income to live to higher ages."

There has also been a shift from employers providing traditional retirement plans, like pensions, to voluntary savings accounts, which makes retirement security more uncertain. Additionally, people who stay in the labor force longer get a higher Social Security benefit, which could also contribute to longer careers, Morisi says. Workers may also seek to keep their employer-based health care coverage.

Subscribe to the AARP Money Matters Newsletter for more on work, retirement, and finances