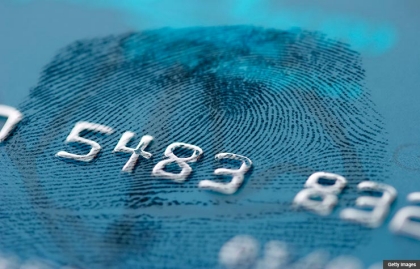 The Equifax credit reporting agency has collected 190 million employment and salary records on about one-third of U.S. adults and has sold some of the information.

Think your earnings are a matter between you, your employer and the IRS?

Think again. That information may well be in the hands of Equifax, the credit-reporting giant. Its subsidiary, The Work Number, has amassed what may be the world's largest private database of personal financial information: 222 million employment and salary records from thousands of employers.

Companies pay The Work Number to verify information about potential employees and also give it access to their workers' human resources data, which could include Social Security numbers and information on health care providers.

And it's all for sale. The buyers include mortgage lenders, credit card companies and even debt collectors, according to a report by NBC News.

Equifax insists what they're doing is legal, but some privacy experts worry that electronic warehousing of such data attracts hackers and identity thieves. Elizabeth De Armond, a professor at Chicago-Kent College of Law, says that data breaches occur regularly and that "Equifax is not in the business of keeping valuable data secret — quite the opposite."

Equifax paid $393,000 last year to settle charges filed by the Federal Trade Commission that it improperly sold information about homeowners who were late on mortgage payments.