Potential employers will weigh your digital identity — and so should you 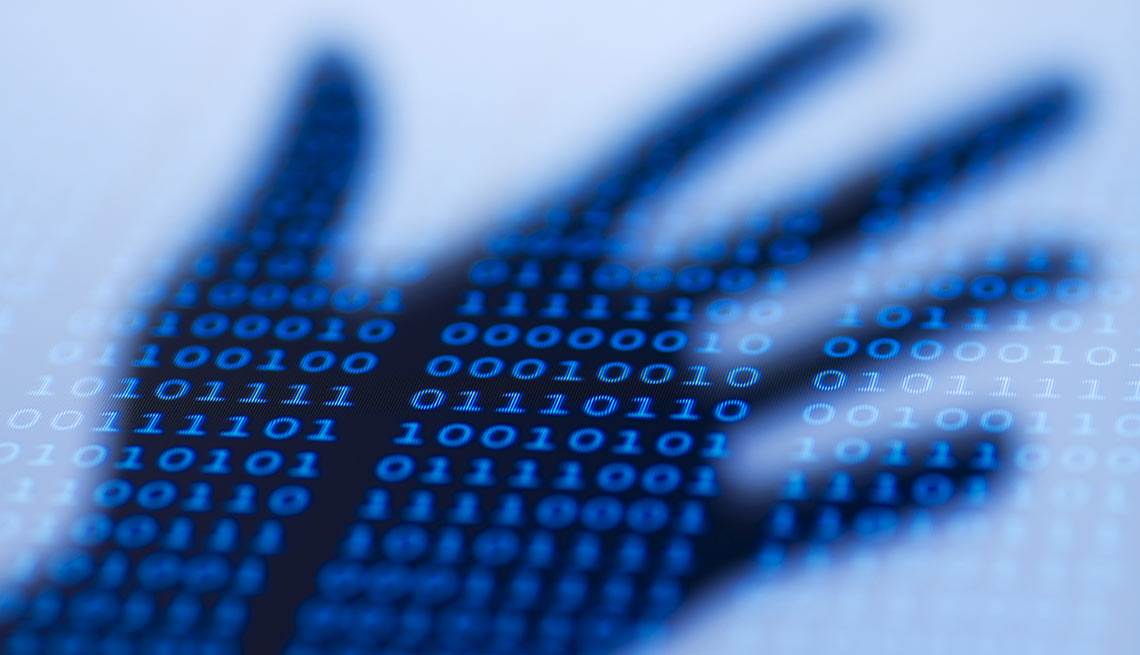 Could your social media digital presence keep you from landing a job?
Getty Images
By:
Kerry Hannon
AARP
En español

|  Job hunting is a two-way street. While you're researching potential employers and learning all you can about the hiring managers who'll be interviewing you, they're checking you out, too.

According to CareerBuilder's 2016 social media recruitment survey, 60 percent of employers use social networking sites to research job candidates, up from 11 percent a decade ago, when the survey was first conducted.

"Tools such as Facebook and Twitter enable employers to get a glimpse of who candidates are outside the confines of a résumé or cover letter," points out Rosemary Haefner, chief human resources officer of CareerBuilder.

And employers put stock in what they find — or don't. More than 2 in 5 employers said they are less likely to interview job candidates if they're unable to find information about the person online. And nearly half of hiring managers who screen candidates via social networks said they've found information that caused them not to hire a person, according to the CareerBuilder survey.

So have you paid the proper attention to your online reputation? Simply put, if you're looking for a job, you ignore the digital "you" at your peril.

Invisibility indicates that you're not up to speed with technology and the online world. And digital dirt, well, that can really give the wrong impression. The biggest turnoffs that CareerBuilder cited were inappropriate photographs or videos; signs that the candidate is binge drinking or using drugs; bigoted comments related to race, religion or gender; bad-mouthing of previous employers or fellow employees; and poor communication skills.

So to put your best foot forward online, here are five things you need to do.

Your first task is to know what's out there. So do what employers do when they begin researching you online. Conduct a basic search of your name and its variations, such as with and without your middle name or initial. If your name is not unusual, you may get mainly material about other people who share it. So be creative in drilling down to material about yourself — try your name plus your school or hometown or last employer.

When you've narrowed things down, click on the top 10 to 20 links. Read carefully. You're looking at what a prospective employer can see.

Now, some of the other people who popped up during your search may seem to an employer to be you. "Pay attention to avoid a mistaken online identity," says Susan P. Joyce, an online job search expert. "Your reputation and job search can be damaged by that person."

In an extreme case — someone with your name, say, was convicted of fraud in your town last month — you may want to be proactive and inform a potential employer that you're not this person.

But keep in mind that if your doppelganger's entry appears far down a search results list, it's probably not going to bite you.

Still, if you're troubled, think about creating a "clean" professional name for your social media sites. You do this by searching variations of your name until you find one without anything negative associated with it. Then claim it on LinkedIn and other social media sites. Use it going forward on your résumé, email address and job applications.

It can take some time to redo what you already have in place, but the basic change can be as simple as replacing your middle name with an initial, according to Joyce.

2. Scrub the social media pages that are yours.

Look over everything on your social media timelines and remove any dirt that you wouldn't want employers or recruiters to see. If you can't delete it yourself, contact the site manager and request to have it removed.

On Twitter, you can review mentions on your profile name and discover tweets by others that mention you. If you can't remove an uncomplimentary comment or photo, you can at least prepare a response should a potential employer ask you about it.

Just because you're being vigilant with what you put online about yourself doesn't mean your friends are. Keep an eye on what others are posting on your profile and what you're tagged in. Consider asking for cooperation from people who are serial offenders in terms of putting up offensive stuff.

Create a free Google Alert for your name so you'll be notified via email whenever anything is posted about you (or someone with your name) online.

Though you want to be visible online to a potential employer, every social media and networking channel has privacy settings that let you restrict how visible you are. In some cases, you can limit what other people share about you. With most services, you click an icon in the upper right corner of the opening screen for a menu that includes a privacy settings option.

Social media sites change their privacy systems often, and sometimes this leads to a change in your personal settings. It's good practice to review the privacy settings for all of your accounts regularly.

5. Be active on the platforms you've committed to.

Make a point of posting comments or articles, retweeting or sharing on your social media sites daily to keep them current and relevant. This shows that you're up to speed with your industry and connected with leaders in your field. Be certain, though, that the content you're sharing (or even clicking "Like" on) supports the image you want to deliver to a potential employer. Never share something without reading it carefully first.

Adding fresh content regularly has a second payoff: It helps assure that when someone searches for you by name, the top of the search results page will include links to content that you posted.

Although you need to be careful about what you post, you don't want to be so reined in that prospective employers can't find a playful or creative side to you. Hiring managers look for a proper professional image, but they also want to get a bead on what makes you run and your level of comfort and engagement on social media channels.

Calculated posts on your accounts at Twitter, LinkedIn, Google+ and even Pinterest can craft a richer picture of you. About a third of employers who screen candidates via social networks found information that caused them to hire a candidate, according to LinkedIn, and this included content that showed personality and interests confirming the person was a good fit for the company culture.

Job Search Tips for Effective Ways to Find a Job

Searching for your next job? Browse AARP’s job hunting tips, tools, and resources to find a job at 50+.