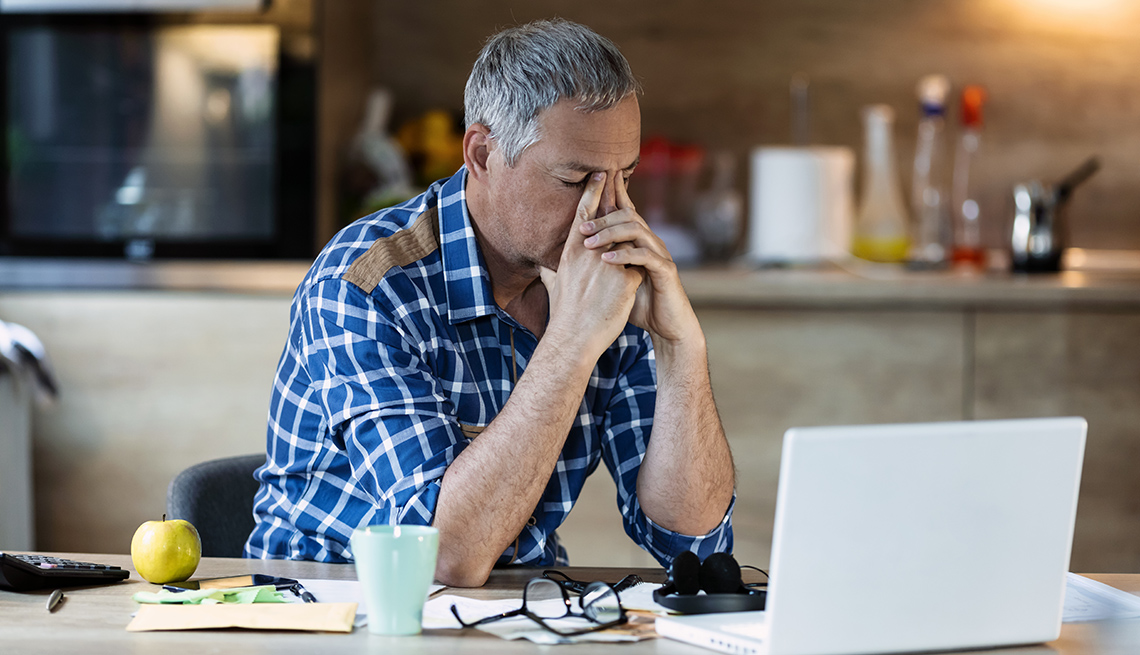 More than 1.4 million laid-off Americans applied for unemployment benefits last week, further evidence of the devastation the coronavirus outbreak has unleashed on the U.S. economy.

The continuing wave of job cuts is occurring against the backdrop of a spike in COVID-19 cases that has led many states to halt plans to reopen businesses and has caused millions of consumers to delay any return to traveling, shopping and other normal economic activities. Those trends have forced many businesses to slash jobs or, at least, delay hiring.

The Labor Department's report Thursday marked the 19th straight week that more than 1 million people have applied for unemployment benefits. Before the coronavirus hit hard in March, the number of Americans seeking unemployment checks had never exceeded 700,000 in any one week, even during the Great Recession.

The number of new applicants was up by 12,000 from the week before, the second straight increase. All told, 17 million people are collecting traditional jobless benefits, a sign that unemployment checks are keeping many families afloat financially at a time of big job losses and agonizing economic uncertainty.

The pain could soon intensify. A supplemental $600 in weekly federal unemployment benefits is expiring, and Congress is negotiating whether to extend the aid.

The impact of growing outbreaks

A resurgence of cases in the South and West has forced many bars, restaurants, beauty salons and other businesses to close again or reduce occupancy. Between June 21 and July 19, for example, the percentage of Texas bars that were closed shot up from 25 percent to 73 percent. Likewise, 75 percent of California salons were shuttered July 19, a rise from 40 percent just a week earlier, according to data firm Womply.

And many states have imposed restrictions on visitors from states that have reported high levels of coronavirus cases, thereby hurting hotels, airlines and other industries that depend on travel.

The pandemic and the lockdowns meant to contain it have hammered the American economy. Employers slashed a record 20.8 million positions in April, restoring about 7.5 million of them in May and June as many states began to reopen their economies.

Last week another 830,000 people applied for jobless aid under a new program that extends eligibility for the first time to self-employed and gig workers. Altogether, the Labor Department said that 30.2 million people are receiving some form of unemployment benefits, though the figure may be inflated because of double counting by states.

Allegra Troiano, 64, was stunned when the Milwaukee English-language learning center she ran shut down in May. “They got through SARS. They got through the Ebola scare,” she said. “Nobody ever thought it would get to the point where we were shutting down."

The extra $600 in unemployment pay has been a lifeline as she contends with a $2,200 mortgage and $600 in monthly health insurance expenses. “It means surviving,” she said.

Laid off from his job as a bank security guard in March, James Adams, 53, of New Kensington, Pennsylvania, said that “losing that $600 a week would be devastating. I have been having a hard time sleeping."

More on Work and Jobs