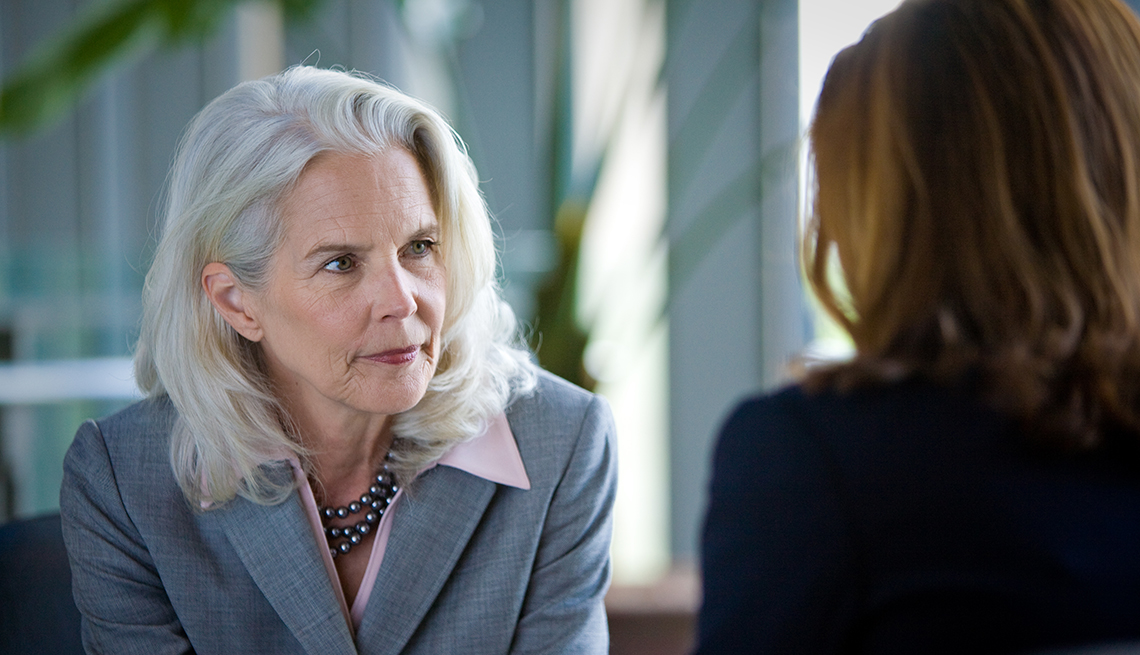 En español | One of the most awkward parts of the job-interview process could soon be a thing of the past. In recent years, many states and cities have enacted laws that ban employers from asking applicants how much they made in previous jobs. It's a trend that could help older workers.

In the past four years, 18 states have prohibited some employers from asking job candidates about their salary history, according to the American Association of University Women (AAUW), an advocacy group for women and girls. Several other states are considering enacting bans. And some cities and communities without state laws, including Atlanta, New Orleans, Cincinnati and Salt Lake City, restrict some employers from asking.

These prohibitions started as a way to fight the biases that can lead to women and racial minorities being underpaid, even as they advance in their careers. But the policies can help everyone, according to Kate Nielson, public policy director for the AAUW.

States that ban employers from asking about your salary history 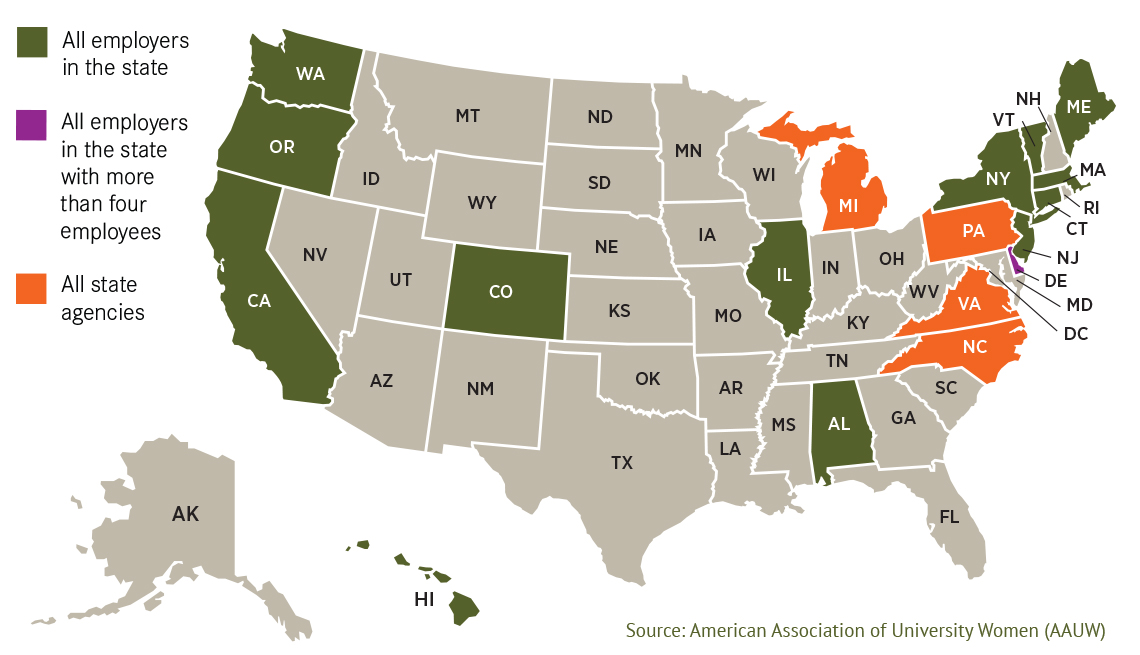 "At the most basic level, what you made previously has nothing to do with what you're going to make in your future job or your ability to do the work,” she says. “Salaries should be based upon the current job — not a previous job — what a current job entails, what the skill set is. There are much better ways to figure out what and how to pay somebody."

These bans also might help older workers land more jobs. Employers can be hesitant to hire older applicants because they think their salary expectations will be too high, advocates say. If recruiters are not allowed to ask applicants about their salary histories, older adults are more likely to be evaluated based on the skills and experience they could bring to the new position.

"If people are applying for a job, they're interested in that job, right? And everybody wants to be compensated fairly,” Nielson says. “So, if an older worker is looking at a job and they match up well with the position, then there's no reason that they shouldn't be considered for it.” AARP supports efforts to prohibit employers from asking about prior salary history.

What to do if you're asked

Because these bans are still relatively new, it's possible you might be asked how much you made previously, even if your state or city prohibits the question. If you are asked, career coaching experts say you should politely deflect, rather than tell interviewers they may have crossed a line. In fact, even if the question hasn't been outlawed where you live, you might instead politely point out how your previous job's responsibilities differ from those of the one you are applying for so the salaries might not directly compare. Then bring the conversation back to what you can bring to the new job.