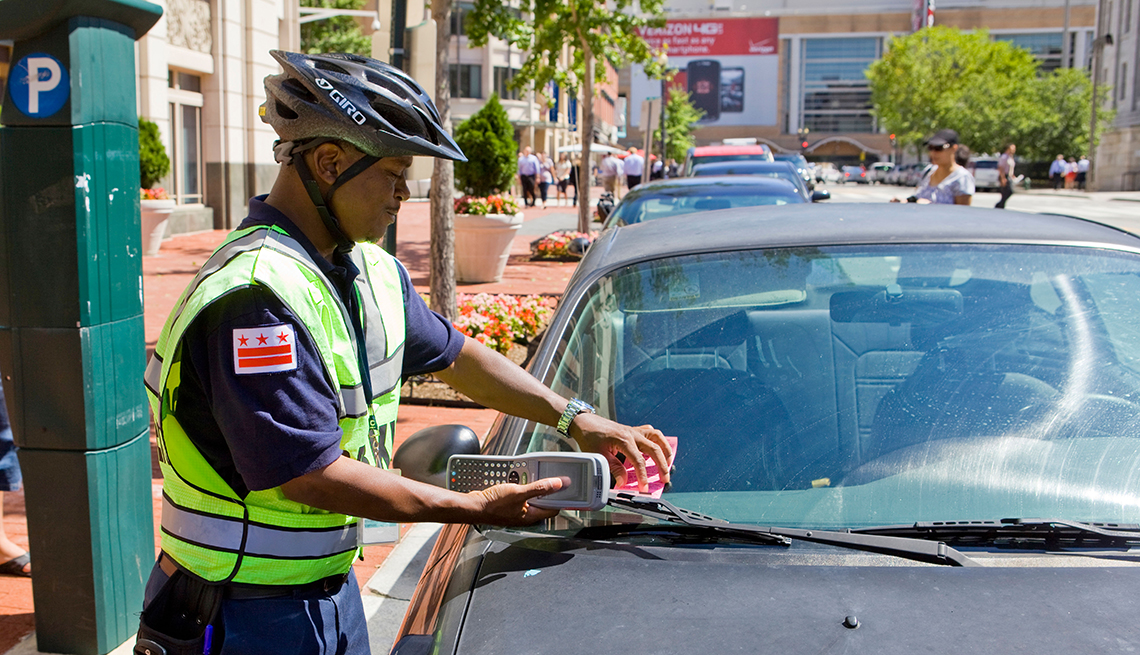 The COVID-19 pandemic has had a devastating effect on the nation's workforce, with unprecedented levels of unemployment leaving millions of people without a job in the middle of a public health crisis. When — and if — those jobs will return is the question on everyone's mind. And for some fields that already were shrinking before the recession, the prospects look even worse now.

Many of the jobs lost this spring and summer resulted from the mandatory temporary shutdowns of restaurants, theaters, stores, gyms and other businesses deemed nonessential. It's difficult to know if those jobs will return because much will depend on communities successfully containing the spread of the coronavirus. But the U.S. Bureau of Labor Statistics (BLS) recently analyzed their data to determine which jobs are projected to face big job losses over the next eight years.

The following fields are expected to face double-digit job losses, suggesting that some of them could disappear in the not-too-distant future (some figures have been rounded):

Not many people are working in these jobs to begin with, so each lost job has a big impact. Locomotive firers are responsible for monitoring train signals and tracks to ensure that the train is traveling safely. But improved technology has reduced the need for a person to perform this duty.

The work these technicians do — monitoring and using ventilators and other oxygen devices to help with the treatments of patients in emergency rooms and intensive care units, among other places — has been essential and heroic during the COVID-19 pandemic. Nevertheless, the number of jobs with this title is expected to shrink. Some of these technicians likely will move up into roles as respiratory therapists, a position that offers higher pay and is projected to grow by 21 percent by 2028.

If you've ever been given a parking ticket, you might think these workers are lurking around every corner. But according to BLS projections, the number of these workers on the streets will drop by more than a third over the next eight years.

These workers fill a number of clerical duties around the office, such as typing reports and letters, and filing and storing digital documents. These tasks will still need to be done in some form, but the occupation itself is disappearing as other employees pick up these responsibilities.

The soaring market in timepieces today is smartwatches you can use to make phone calls, read text messages and run dozens of digital apps. Sales of these devices could grow to $96 billion over the next seven years. Unfortunately, it doesn't look like the watch repairers who specialize in fixing the more traditional mechanical timepieces will get to be a part of that boom.

These workers install and fix the GPS navigation systems, sound systems and video screens that let you see what's behind your SUV when you back-up. These features are more popular than ever, which means that what were once expensive add-ons now come pre-installed and require less servicing. That also means less work for these specialists.

Digital automation continues to shrink the job opportunities in this one-time iconic field. Callers are more likely to ask Siri rather than a human operator for help finding a phone number. When AT&T broke up in 1984, it employed 40,000 operators.

The products you buy in stores weren't always so perfectly shaped. At various points in the assembly process, a cutter or trimmer may have manually intervened to smooth the rough edges and cut the loose strings. But as manufacturing technologies become more advanced, the need for these types of workers is shrinking.

The United States Postal Service has survived for 245 years, but that doesn't mean it's immune to changes in society. As more people, companies and advertisers communicate via email and other digital options, the USPS has seen its mail volume decline significantly since 2015. That means less job security for postmasters and mail superintendents.

Like the telephone operators who placed seventh on this list, switchboard operators mostly are losing their job to technology. The difference is these operators work for large businesses that need someone to route calls to employees or answering services that specialize in forwarding calls or taking messages for VIPs. 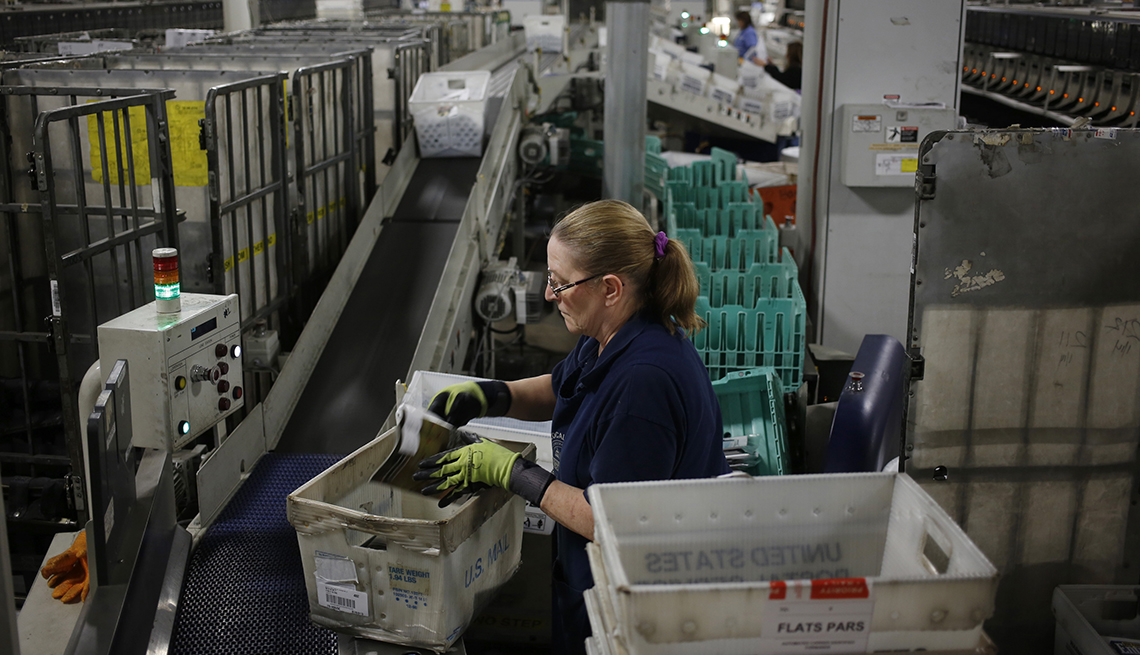 These workers operate the various types of machines — such as computer scanning equipment, optical character readers and bar-code sorters — that help letters and parcels travel from where they were mailed to arrive in your mailbox or land on your doorstep.

Compiling data and verifying its accuracy before entering it into computers is the focus of this job. But now that much more data can be collected digitally and automatically, the need for data entry specialists is declining.

The longer it takes the travel industry to recover from the COVID-19 pandemic, the worse the job opportunities could be for these workers, who help build airplanes. Boeing, for example, already has seen 377 orders for new airplanes cancelled this year.

With more people looking at photos on digital screens, there's less demand for workers in this field, which focuses on creating printed photographs. Some of these workers will be able to find jobs in digital media fields, but the demand for photographic process specialists is fading.

Before lawyers can take their cases to court, there's a trail of paperwork that has to be produced: subpoenas, summonses, complaints, appeals, motions and pretrial agreements. Legal secretaries traditionally have been the ones to help get it done. But today there is software that can help lawyers complete much of that paperwork.

Before newspapers, magazines, and pamphlets are printed in mass quantities, prepress technicians make sure that all of the photos, articles and other pieces come together correctly. But as technology has streamlined the printing process, the demand for technicians is diminishing.

These are the friendly faces you see in your local post offices who sell you stamps, help you send registered mail, and weigh the packages you're shipping to your grandchildren for their birthdays — among other valued services.

These are the workers who go door-to-door in your neighborhood placing letters, magazines and bills in your mailbox.

These jobs are starting to disappear as more businesses streamline their operations, using software to fill some of the duties performed by executive assistants and asking other employees to take on the tasks that a computer can't do.

These workers operate the machines that turn threads into fabrics. But as more jobs move overseas and technology makes the process more efficient, fewer operators are needed in the U.S.

Editor’s note: This article was originally published on August 12, 2020, and has been updated with more recent unemployment data.