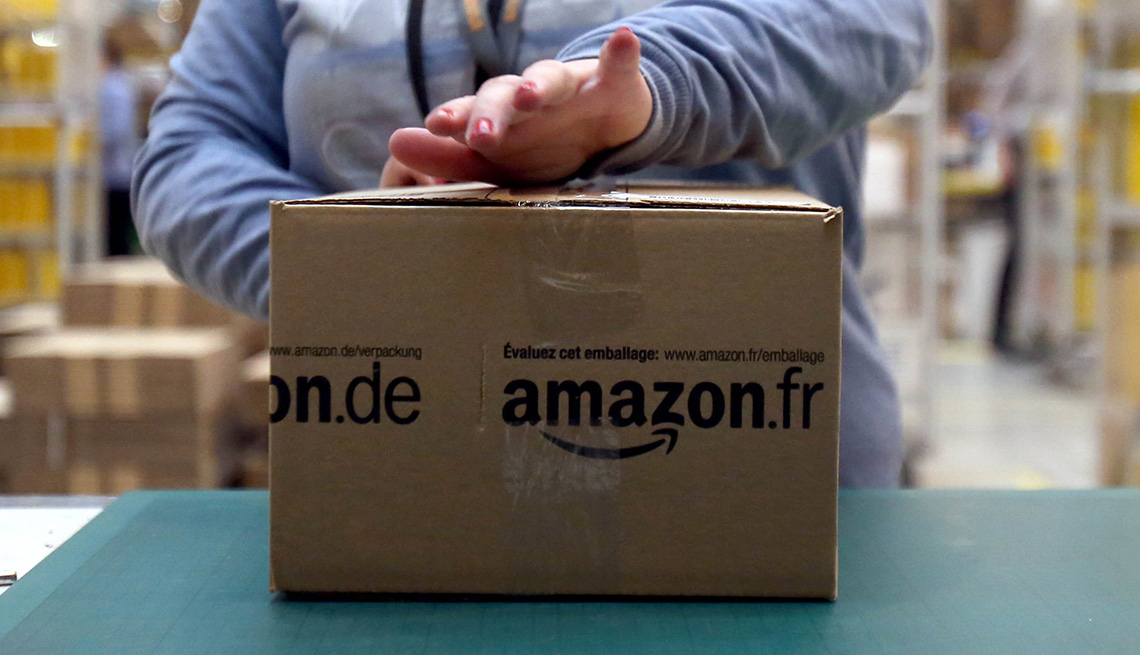 Amazon will hire 120,000 season workers for the holiday rush, but overall seasonal retail hiring could be down from last year.

Amazon announced plans to hire 120,000 additional workers for the holiday season — the same number that the online retail giant added for last season’s holiday rush. Though the holiday hires — expected to be spread out over fulfillment centers in 33 states — represent a near-doubling of Amazon’s total warehouse workforce, it’s the first time in five years of reporting such data that the company won’t increase holiday hiring from the prior year.

“We look forward to welcoming back holiday employees who return year-after-year to Amazon and welcome new faces to the team,” said Dave Clark, senior vice president of Amazon’s global customer fulfillment, “many of whom will continue on with regular, full-time roles with the company after the holidays.”

Analysts said the company’s decision to keep holiday hiring at the same level as 2016 is more a reflection of its improved efficiency than any decrease in consumer demand. According to the National Retail Federation (NRF), consumers are expected to spend around $680 billion on holiday shopping this year, up nearly four percent from 2016. But with stronger staffing levels, the NRF said U.S. retailers will collectively hire 25,000 fewer seasonal workers.

United Parcel Service announced this week that it will hire 95,000 seasonal workers. Like Amazon, that’s the same number as last year. And various retailers have been rolling out holiday hiring plans over the past few weeks. In September, Walmart announced that it would not add any seasonal workers to its payroll for the holiday season for the second straight year; instead, it will offer extra hours to current employees.

"To help customers save time and money this season, we are offering the extra hours available this time of year to our current associates rather than hiring thousands of seasonal workers,” Judith McKenna, executive vice president and CEO of Walmart U.S., said in a statement. “This is the same approach we took last year, and we heard great feedback from our customers and associates,” she said.

Discounter Target Corp. said the company will hire 100,000 seasonal hourly workers for stores and another 4,500 for distribution and fulfillment centers. It also announced that it would increase its minimum wage to $11 per hour from $10 per hour. And department store chain Macy’s announced mixed news about holiday hiring: It plans to add about 80,000 seasonal workers at distribution centers and warehouses to support online orders, but will reduce seasonal hiring in retail stores amid declining sales and store closings.

Other major companies planning to hire this holiday season include: