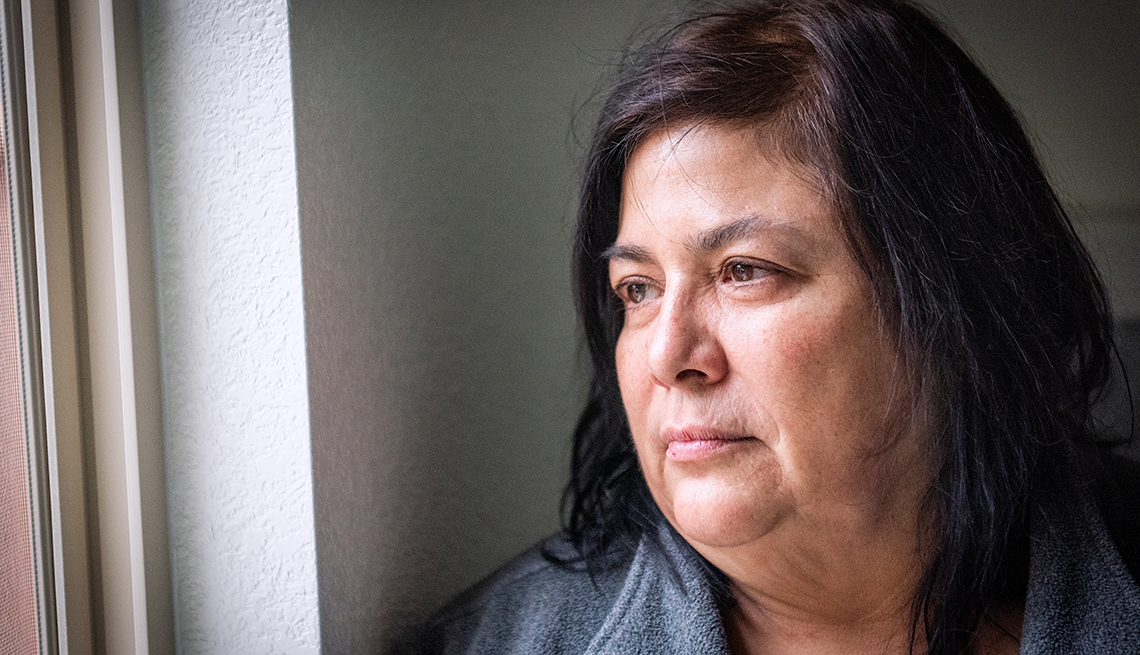 Since the beginning of 2020, 41 percent of women ages 40 to 65 lost job-based income, according to new research that finds that women﻿ —﻿ particularly women of color﻿ —﻿ carried heavier burdens as the COVID-19 pandemic disrupted workplaces and the American economy.

To determine the impact the pandemic has had on midcareer and older women workers, AARP Research conducted an online survey of 1,612 women in June 2021. The poll found that since ﻿January 2020﻿, the respondents ﻿had lost money due to combinations of job loss (14 percent), reduced hours (13 percent), job furlough (9 percent), temporary layoff (7 percent) or reduced salary/hourly wage (4 percent). The survey has a margin of error of 3.42 percentage points.

Women of color reported even higher job losses. Twenty-three percent of Hispanic respondents said they ﻿had lost a job at some point since 2020 began, and 20 percent of African American women said the same. Only 13 percent﻿ of ﻿white women, and 14 percent of Asian respondents﻿, ﻿had lost jobs.

In many cases, caregiving responsibilities﻿ —﻿ either for children who were no longer able to attend in﻿-person schooling or for adult family members﻿ —﻿ affected women’s opportunities to work. Among those women surveyed, 43 percent said they were caring for either an adult family member or friend or a child or grandchild during the pandemic.

“Work is a critical component of financial resilience and particularly for financial recovery from the COVID-19 pandemic. While that is true for workers of all ages, older women workers also face unique challenges,” said Rebecca Perron, senior research advis﻿er for AARP Research. “They are more likely to be caregivers generally and to have stepped up to help children and grandchildren who were out of school.”

“Providing care for others has meant limiting their ability to look for work, work as many hours as they would otherwise, and take certain jobs,” she says. “Furthermore, many see their age, race/ethnicity, and gender as limiting factors to both finding and maintaining a job.”

Many women are anxious about the future

Since the pandemic started, unemployment for all women peaked at 16.1 percent in April 2020﻿ ﻿(15.4 percent for women age 55 and older﻿), according to the U.S. Bureau of Labor Statistics. While those rates have dropped significantly, among women whose finances ﻿have suffered ﻿since January 2020, feelings of economic anxiety linger.

Seven in 10 respondents (71 percent) said it will take them between one and five years to recover financially, 16 percent said recovery will take more than ﻿five years, and 5 percent said they will never recover.

Other key findings of the survey include:

How they did it and you can too

Lessons Learned From the Great Recession