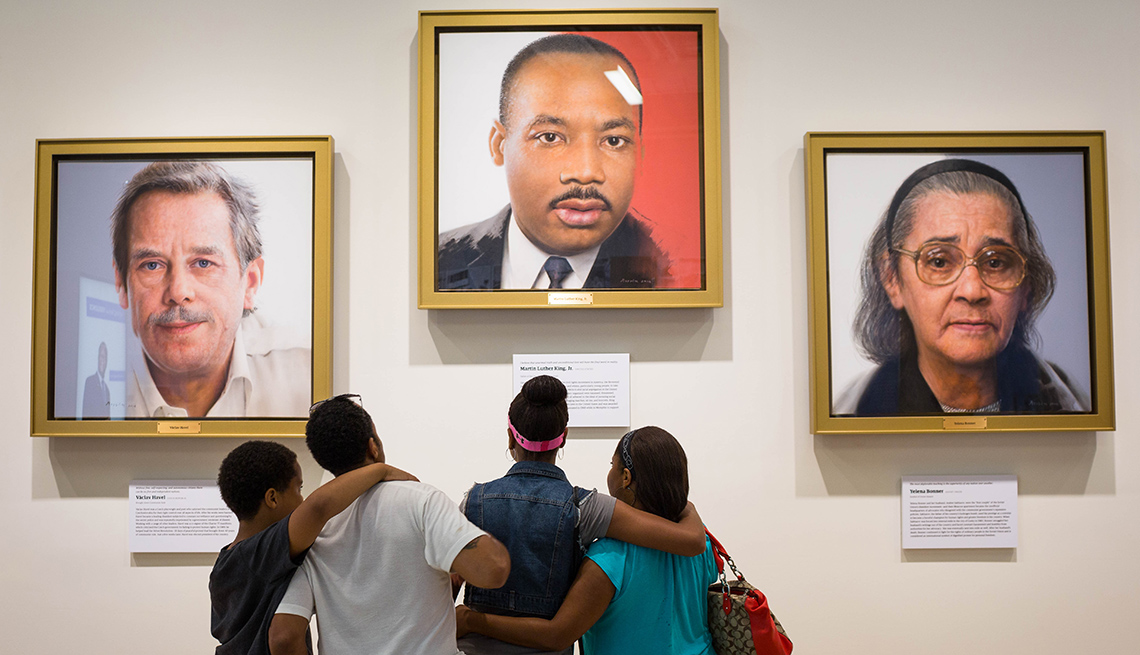 Museum-goers view the Spark of Conviction: The Global Human Rights Movement gallery at the National Center for Civil and Human Rights in Atlanta.

En español | Cities around the country are celebrating Black History Month with activities and exhibitions that touch on everything from arts and aviation to sports and civil rights. For can’t-miss events near you, consider one of the following options (and don’t forget to check with your AARP state office; many are hosting commemorative events of their own).

Feb. 9: “African American Pioneers in Aviation and Space: The Struggle for Equal Access to the Skies” (Washington, D.C.)

Learn about the barrier-breaking roles of black pilots, engineers and other air-and-space pioneers with a special day of programming at the National Air and Space Museum. The free event, which includes a talk and book signing by Tuskegee Airman Col. Charles McGee at 2 p.m. and kid-friendly puppet shows at 11:30 a.m. and 1:15 p.m., is a learning opportunity for all ages.

Before there was Central Park, there was Seneca Village, a 19th-century community of black landowners established on land that is now part of Manhattan’s largest park. Join Central Park Conservancy guides as they lead a walking tour of important village landmarks, including the former sites of residences and churches. Purchase your ticket in advance online.

Now in its 27th year, the 2019 Pan African Film Festival will showcase more than 170 black films, with an emphasis on those that “reinforce positive images and help destroy negative stereotypes.” For those 62 and older, the Senior Connections program offers free, weekday screenings of select films, including 2013 period drama Belle. 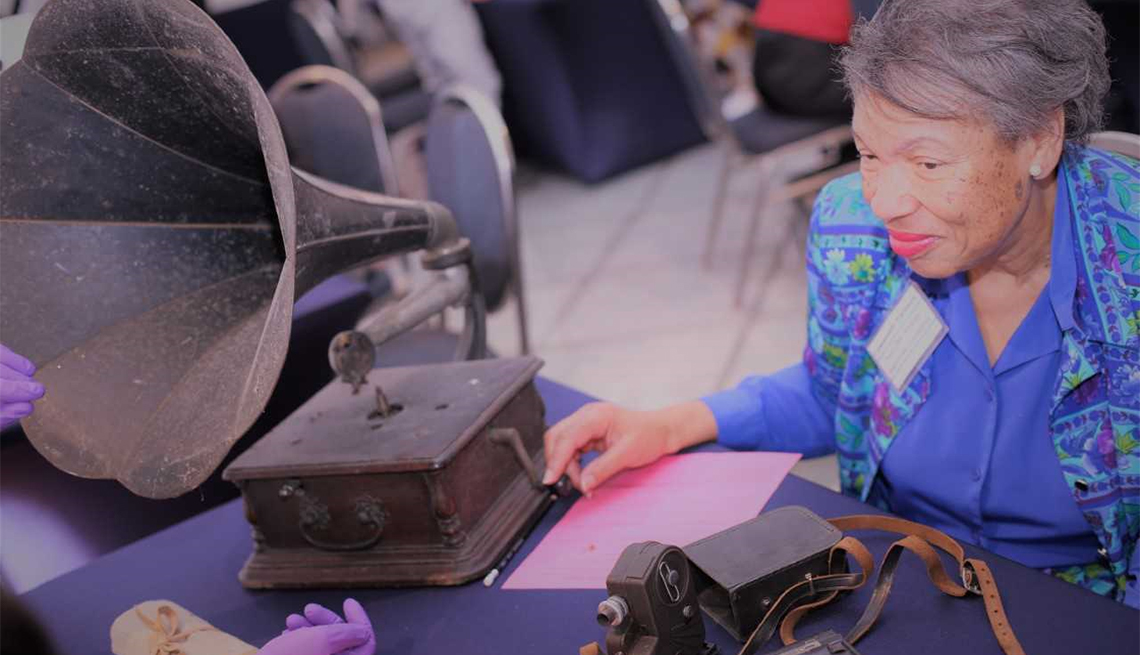 Let the experts at the National Museum of African American History and Culture’s preservation station teach you how to honor your family’s history by properly storing precious heirlooms like clothing, photographs and ceramics. Then check out the rest of the museum’s offerings, including a special exhibition dedicated to the life and work of Oprah Winfrey. Note that while you typically need to go online three months in advance to get passes to the hugely popular museum, passes are not required to visit the museum weekdays in February.

Bring the whole family to celebrate at Detroit Historical Museum’s annual African American History Day. Highlights include a local vendor and artist market, an arts and crafts table, and traditional West African dance lessons. The museum’s regular exhibitions, which cover Motor City history from the Underground Railroad to the rise of Motown, will also be open.

Through Feb. 24: “To Catch a Thief: Constellation Fights the Slave Trade” Tour (Baltimore)

Now docked in Baltimore, the U.S.S. Constellation was once a part of the Navy's African Squadron, which fought to stop the transatlantic slave trade in the years before the Civil War. This month, climb aboard every Saturday and Sunday at 1 p.m. for a special tour that uses hands-on activities to highlight the ship’s pivotal role in history. The tour is included with general admission, which is discounted for those 60 and up. 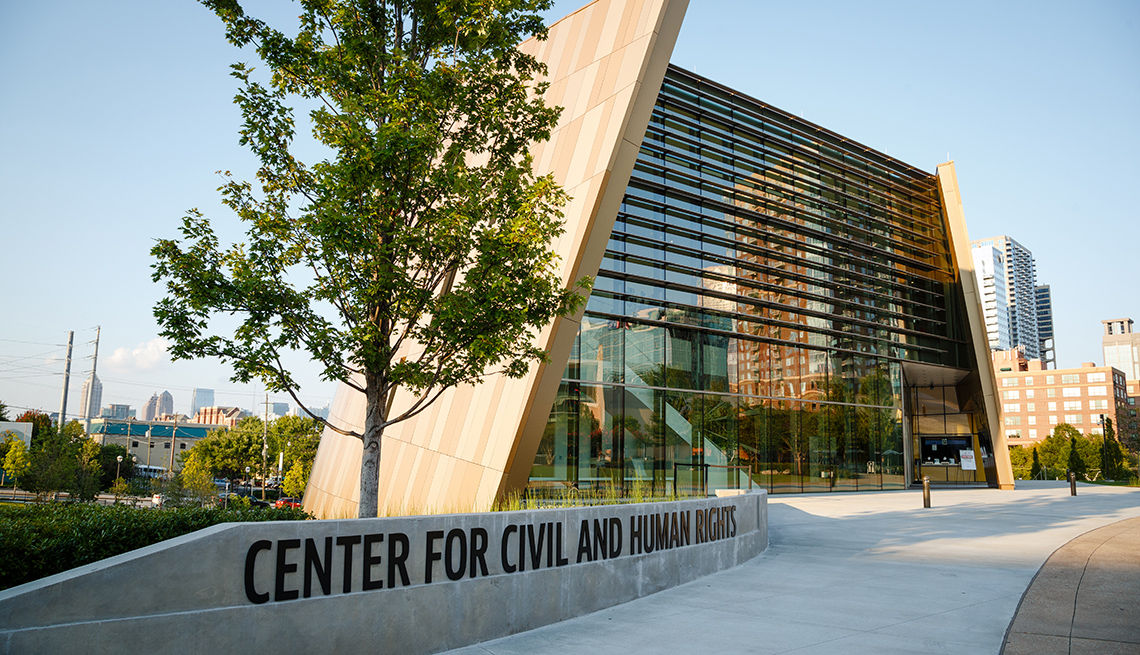 Through Feb. 28: Free Admission at the National Center for Civil and Human Rights (Atlanta)

Explore the global impact of the U.S. Civil Rights Movement at the National Center for Civil and Human Rights, where entry is free through the end of the month. Look out for interactive activities, like a simulation of a 1960s lunch counter sit-in, and the exhibition “Breaking Barriers: Sports for Change,” which highlights the achievements of athletes like Jackie Robinson and Venus Williams. (And if you’re in town on Feb. 23, stick around for the Atlanta Black History Month Parade, which finishes its route a short walk away from the Center.)