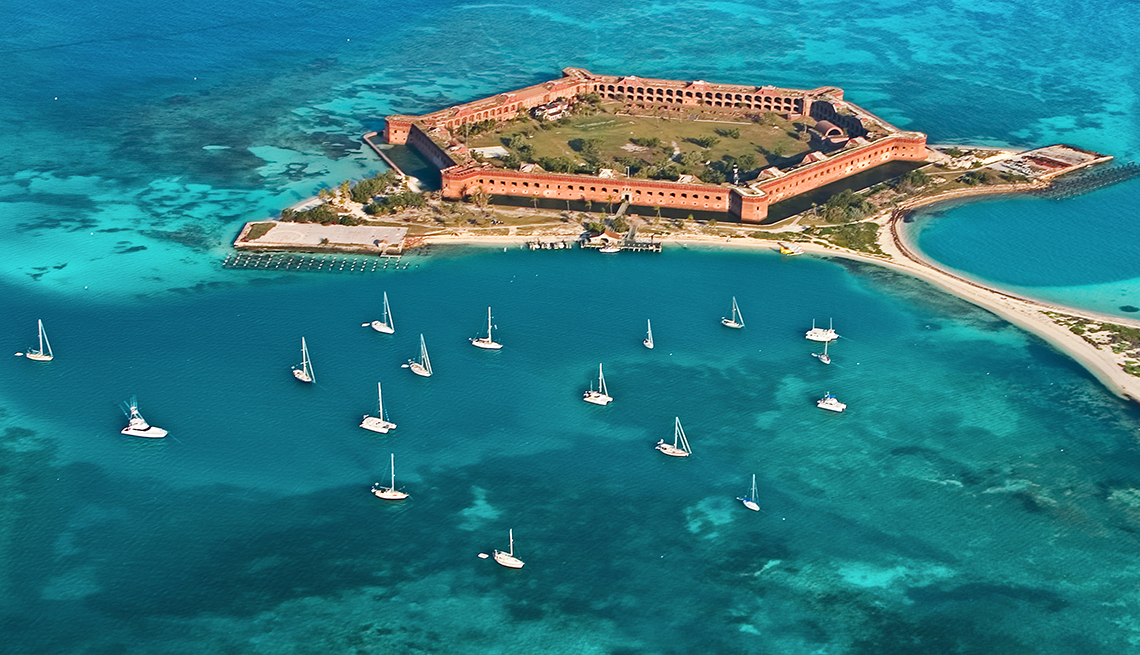 About 70 miles from Key West is an island with a massive six-sided brick fortress. Fort Jefferson (pictured above) once held four of the eight people convicted of aiding John Wilkes Booth in the plot against Abraham Lincoln, including the famous physician Samuel Mudd. It's now part of a lovely national park called Dry Tortugas, but the men sent there by the U.S. government in 1865 called the prison "a perfect hell." It's remote, I mean really remote. You can get there only by boat (a high-speed catamaran ferry leaves from Key West) or seaplane.

In the fort, which also once imprisoned deserters during the Civil War, you can see Mudd's dank cell, with little holes he cut into the floor to divert rainwater in the leaky jail.

After I decided to set my new thriller, The President's Shadow, there, I began researching its history. The more digging I did, the more secrets I found, including that the fort was used during the Cuban missile crisis and even for … I don't want to ruin the ending. 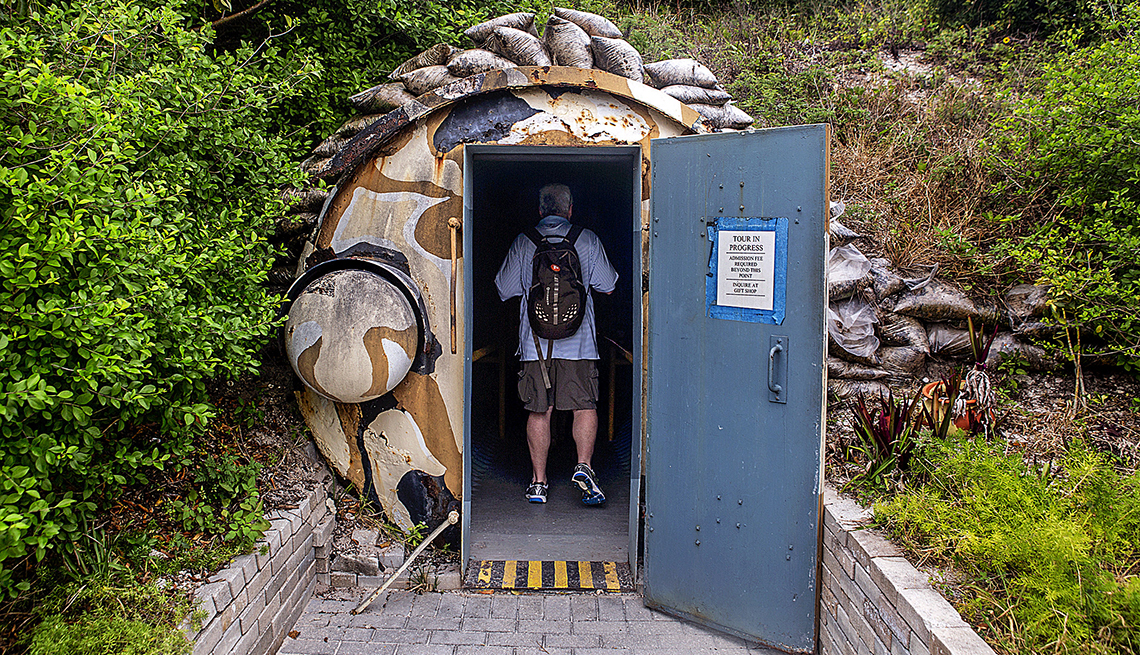 President Kennedy's hidden, 1,500 square foot Palm Beach bunker was constructed in 1961 at the height of the Cold War.

President John F. Kennedy and his wife, Jacqueline, used Palm Beach as their oceanfront winter home in the 1960s. But because this was the height of the Cold War, in 1961 the government built a bomb shelter a five-minute helicopter ride away, across the Intracoastal Waterway.

Located on a man-made islet known as Peanut Island, JFK's bunker was one of the world's greatest secrets, not revealed publicly until 1974. The Palm Beach Maritime Museum offers tours, allowing you to see the retro hideaway, with its decontamination showers, rusty bunk beds and presidential-seal rug. 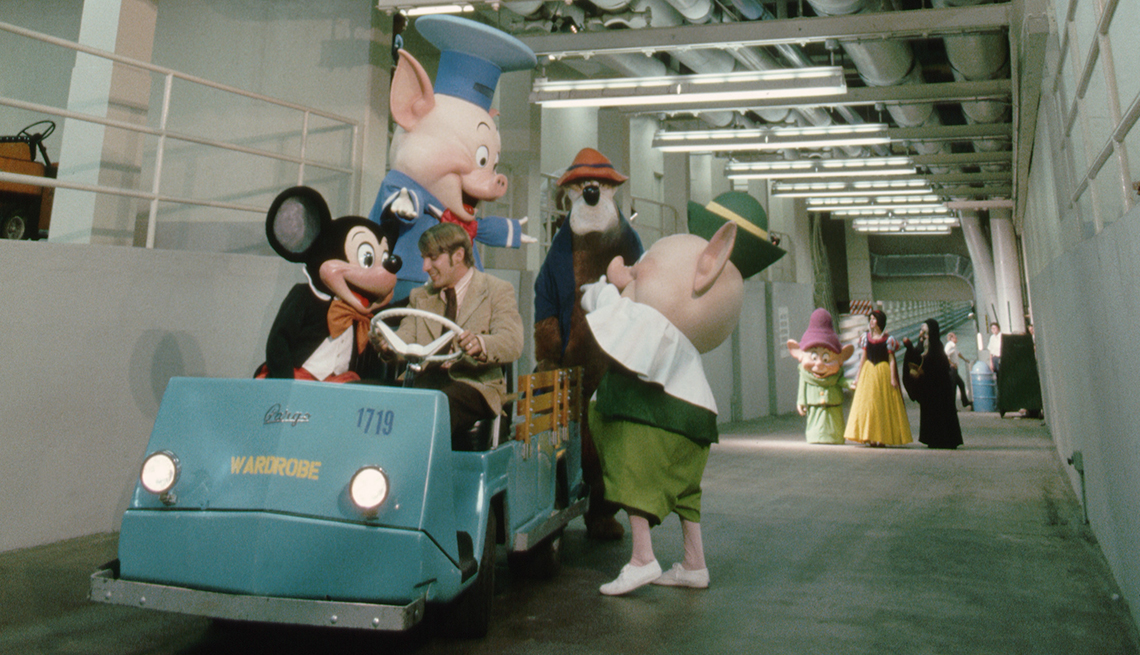 Visitors can book a Keys to the Kingdom Tour ($79 each), to see Walt Disney World’s backstage areas and attractions.

Walt Disney knew that Mickey Mouse would need a way to get across his park fast. So he designed Walt Disney World to include an underground level beneath the crowds so staff could move around quickly. It became a nine-acre spread of color-coded tunnels known as Utilidors — short for "utility corridors" — hidden from visitors but fanning out from Cinderella Castle and connecting under all the main attractions. To get inside, you can take the little-known Keys to the Kingdom Tour: a five-hour behind-the-scenes exploration of the park, including the tunnels, for $79.

Although you won't get to roam freely, you'll at least catch a glimpse of how the magic happens. Few outsiders get a peek: After researching books on the White House, the Supreme Court and the U.S. Capitol, I can say that Disney keeps its secrets better than all of those combined.

Brad Meltzer is a best-selling author who hosts H2 TV's Brad Meltzer's Lost History. His new book, The President's Shadow, is out June 23.