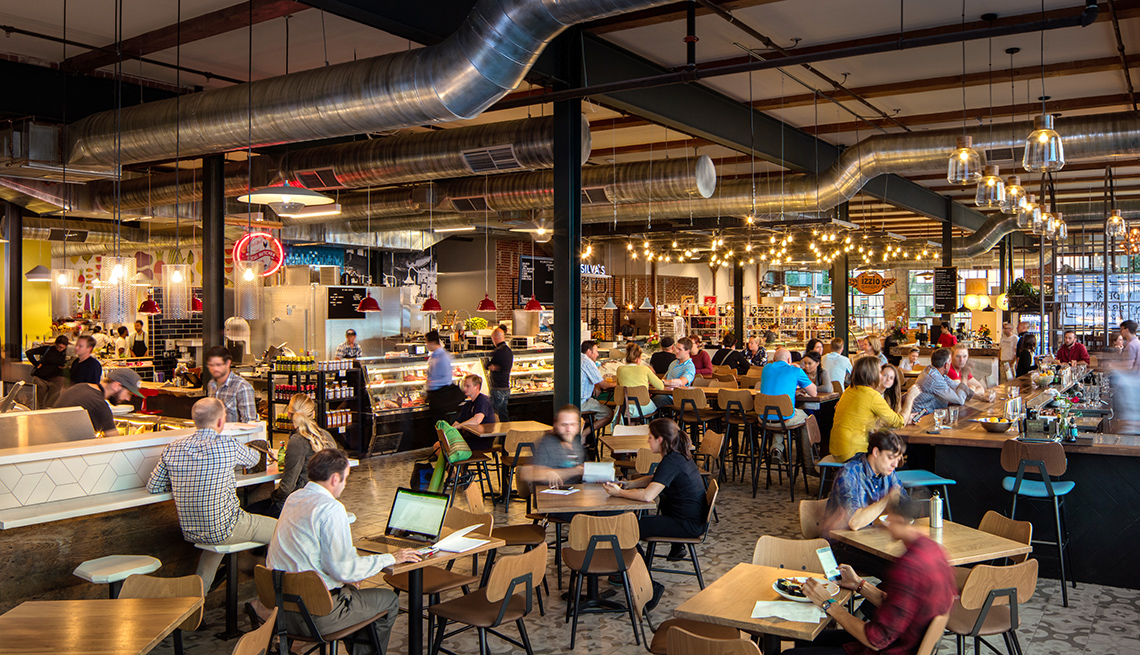 The Denver Central Market hosts a number of local vendors and offers many food options, including a bakery, fish market and chocolate shop.

Fancy new stand-alone food courts, called food halls (evoking the famed hall at London’s Harrods department store), are popping up around the U.S. faster than you can say “artisanal and locally sourced.” There were 135 food halls in the U.S. at the end of 2017, according to the commercial real estate company Cushman & Wakefield, which predicts we’ll have 250 by the end of 2019.

The halls are often housed in large industrial-looking, high-ceilinged spaces and are full of stalls serving different cuisines, usually by local chefs, so they’re an easy way for a visitor to get a taste of a city’s eats. You might find deliciousness such as freshly made pasta, Vietnamese banh mi (a spicy sandwich) or ice cream in cool-weird flavors such as black sesame. New Yorkalready has a bunch, including the 30,000-square-foot Plaza Food Hall below the Plaza Hotel and more established spots such as the Italian Eataly (now in Boston and Chicago, too) and Chelsea Market. Chefs José Andrés and Anthony Bourdain are planning to open their own Manhattan hall.

Some newer food halls worth a detour: 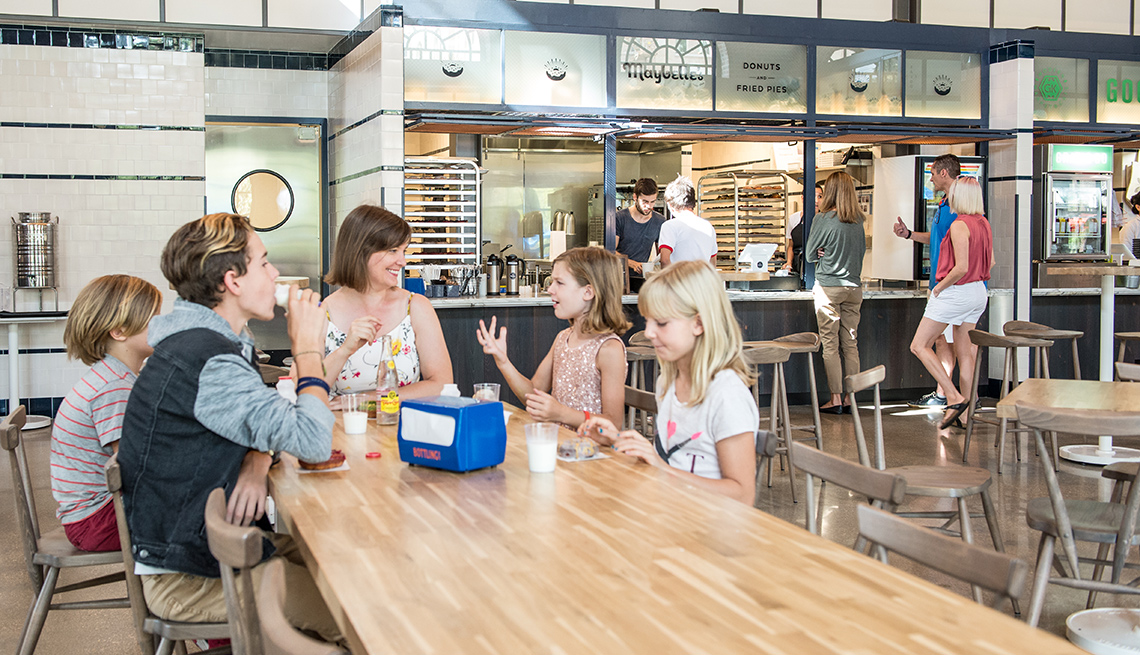 The Bottling Department Food Hall in San Antonio, Texas, sits on the original site of a brewery’s bottling department.

A huge (24,000 square feet) popular hall in the downtown Loop, with everything from lobster rolls to goat-cheese-cashew-caramel gelato. 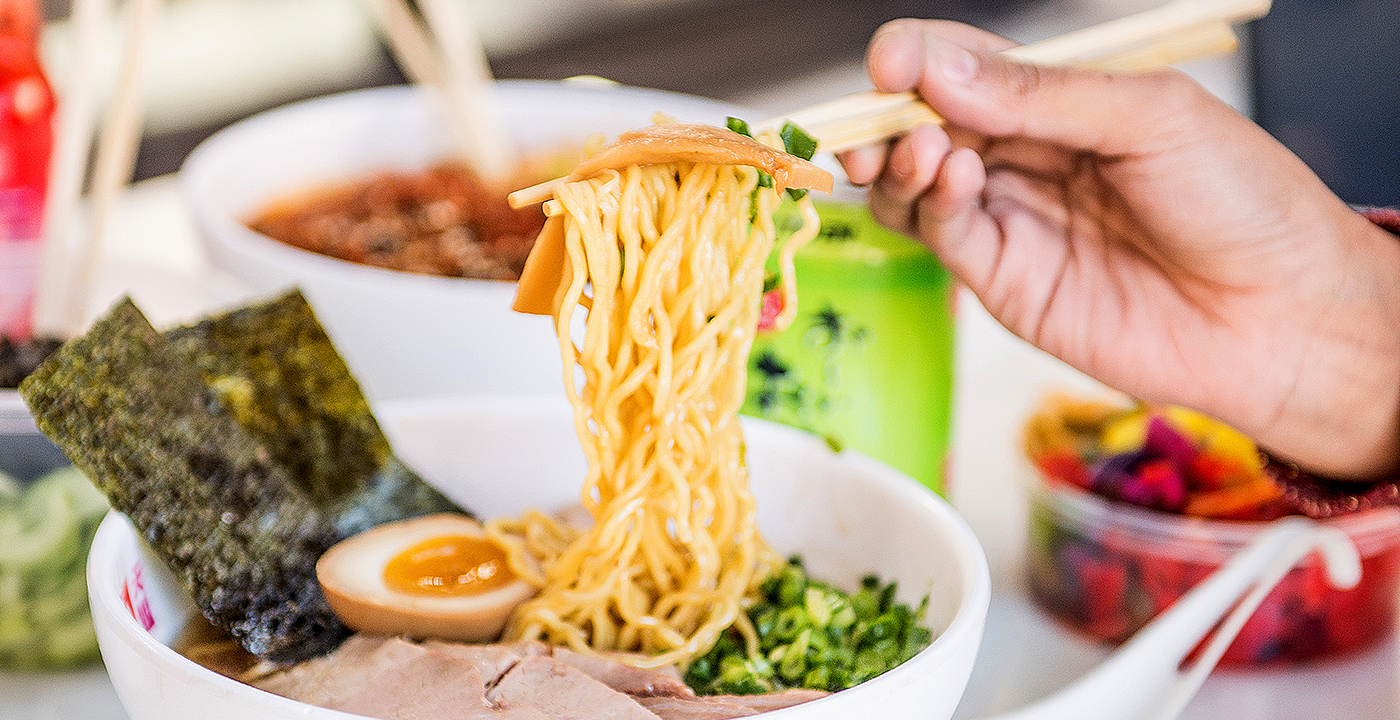 Food halls offer a variety of plates, from quick bites to gourmet meals.

Nine stalls (don’t miss the sushi burritos at Hilo) and a central bar with some crazy cocktails — sherry with lime, wasabi and sesame oil? — in the gentrifying Remington neighborhood.

An “exploratory food court,” with six rotating chefs and culinary concepts from modern Indian to Tex-Mex, in a town now famous for its great food.