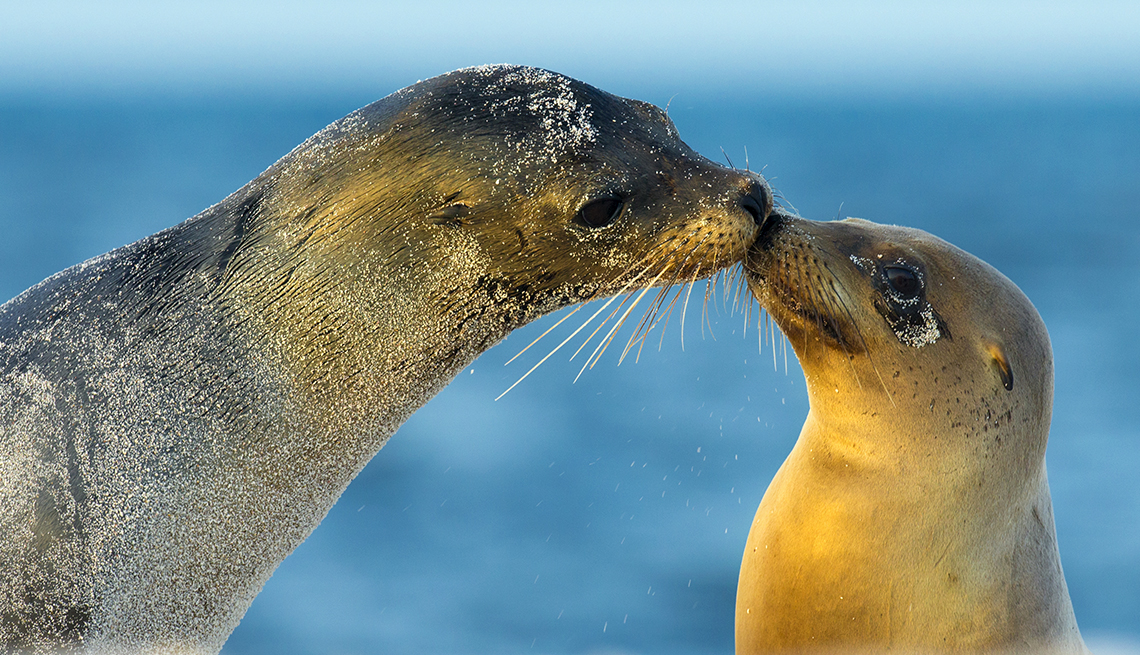 The Galápagos Islands are considered one of the best places in the world to see wildlife and are governed by a law that supports conservation and preservation of the unique environment.

For nearly five decades, I had imagined experiencing Ecuador’s Galápagos Islandsand their exotic species. Last year I finally signed on for a weeklong small-ship cruise called “Following in Darwin’s Footsteps.”

The Ecuadoran government limits sailings to the archipelago’s nearly two dozen islands in order to protect the precious habitats where Charles Darwin famously studied evolution. But there are still plenty of Galápagos cruises of varying prices and ship sizes.

We could have opted to spend less than $2,000 each on a budget cruise, but my partner, Barry, and I decided this once-in-a-lifetime trip was worth a major splurge. We chose the elegant 18-passenger M/Y Grace, the refurbished 1928 motor yacht that carried actress Grace Kelly and Monaco’s Prince Rainier on their honeymoon in 1956. It’s now run by Quasar Expeditions.

Thanks to a last-minute cancellation, we scored a top-deck master suite for a discounted $5,400 per person (2018 published rates for the Grace start at $5,600 a person, including all meals and activities).

Our cruise departed from the island of Baltra, with a welcoming strawberry drink and an introduction to our guides and fellow passengers. Lead guide Rafael Pesantes (he went by “Rafa”) spelled out the rules: No touching flora or fauna, no littering or taking souvenirs. We’d be calling at 10 islands, most uninhabited.

The days took on an agreeable rhythm. I’d awaken around dawn to soft music piped into the cabin. (The boat had no alarm clocks, TVs or internet service.) We took shore excursions on little rubber motorized boats dubbed pangas to visit sea lions flopping on the beach among scuttling orange-hued crabs. I saw dozens of iguanas with spiky backs slithering over volcanic rocks and crept near a red-footed booby with large webbed feet and blue bill. 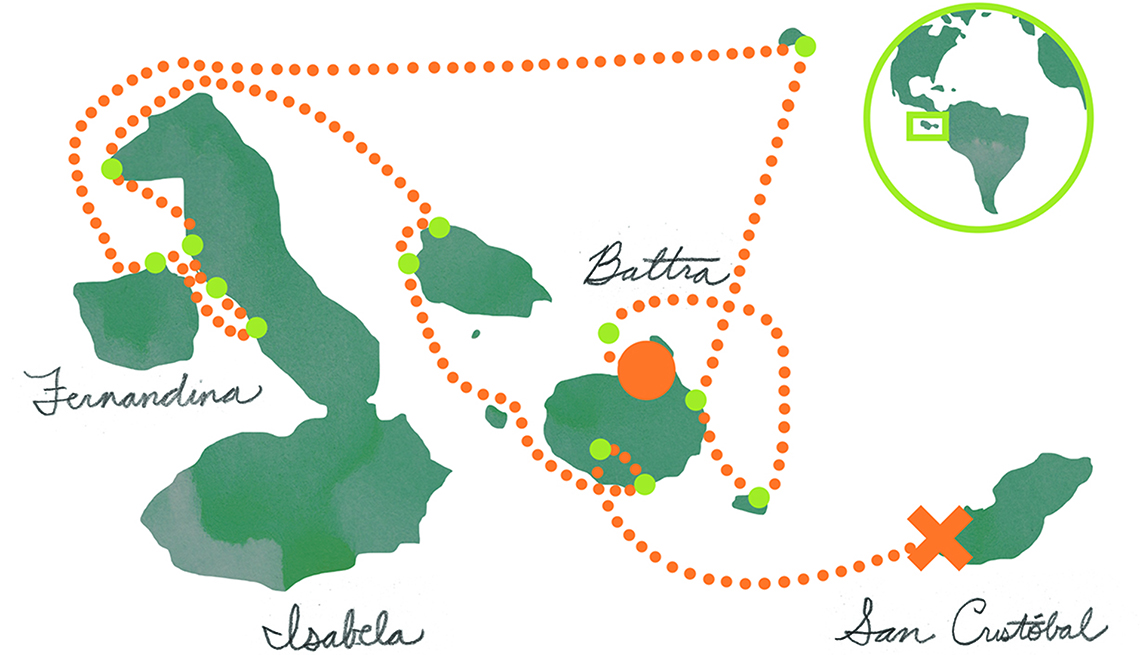 We also hiked, kayaked and snorkeled — despite the occasional hammerhead shark.

Then one day near the end of our trip, I was relaxing on the sundeck when I heard the buzz of an outboard motor and Rafa exhorting us to “Come now!”

Soon we were perched on the sides of a panga peering down at dozens of big green turtles cruising below, stubby flippers flapping as they negotiated the current. Mesmerized, I impulsively borrowed Rafa’s snorkel mask and leaped into the chilly cove, fully clothed.

We had been instructed not to touch the creatures, but some brushed close by, peering at me inquisitively.

When Rafa signaled that we had to go, I reluctantly hoisted myself up, appreciating that such spontaneous travel moments are so often the most unforgettable ones.

2. Guayaquil, on mainland Ecuador, has the closest airport to the Galápagos (a 1 1/2-hour flight), but you can also fly to and from more-charming Quito (two hours).

3. A hat, strong sunblock and a swim shirt to wear while snorkeling are musts.