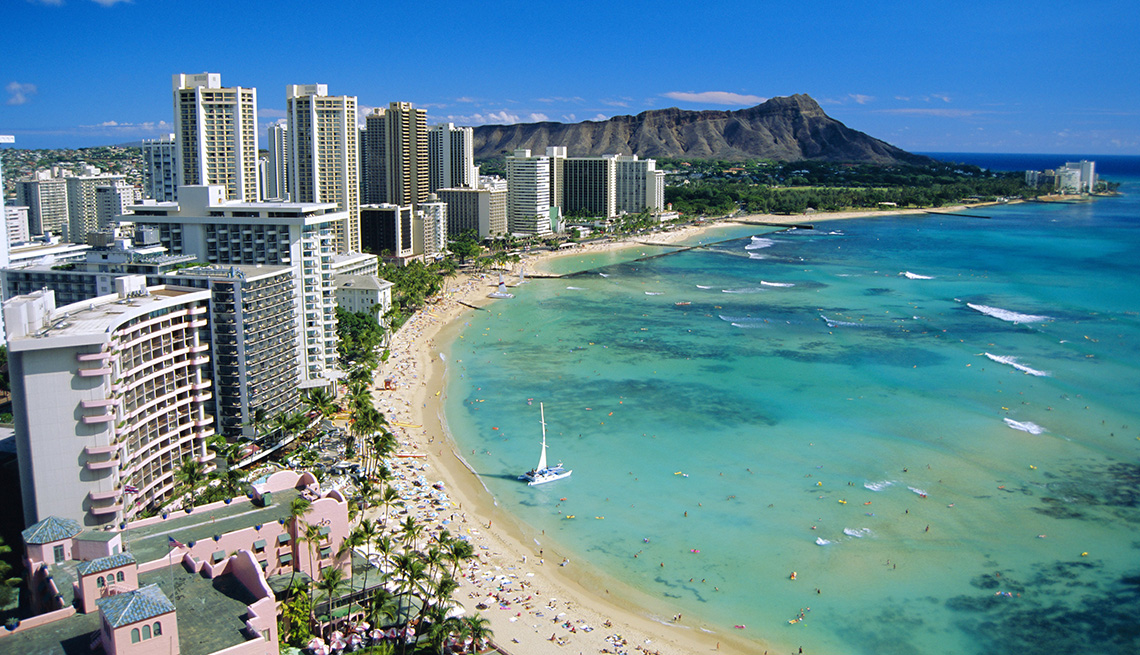 Waikiki Beach and Pearl Harbor are just a few of the many sights that make Honolulu a great cruise port for world travelers.

My wife and I are enjoying cocktails on the 12th deck of the Crystal Serenity, watching another Indian Ocean sunset in high definition. It's mid-March 2014. The worst winter in decades has buried our Pennsylvania home in snow and ice. But here we are in the midst of a three-month world cruise, sporting very nice tans.

If you've reached a point in life where you're ready to do something big, to cross a major item off your bucket list, to maybe even change your life as you come to a new stage of it, then world cruising could be for you.

Once seen as exclusive to the elite, cruising the world has become much more mainstream and popular. To be sure, it's still a splurge. Prices range from $19,999 to $59,950 per person for about four months at sea, depending on the cruise line and its amenities. But the global cruise industry introduced 29 ships in 2013–14 and plans to add another 20 in the next three years.

Oceania Cruises, the most recent line to enter the world-cruise market, took things to another level when last year it offered a mega Around the World in 180 Days trip for 2015. The January 2015 sailing had to be delayed and shortened after a fire on an earlier cruise damaged an engine room, but demand was so great for that voyage that Oceania added another for July and a third for January 2016.

"More lines are offering world cruises, and the trips are getting longer," says Carolyn Spencer Brown, editor in chief of the website Cruise Critic. "It's an incredibly comfortable way to see a lot of unique places without ever packing and unpacking. It's one of the best travel values available today. Lots of people who used to rent or buy winter homes are taking world cruises instead. The ship becomes their winter home, and they wake up to a different scene every day."

If that sounds sweet, I can assure you it is. My wife and I have done seven world cruises where we worked teaching yoga and writing classes to fellow sailors.

I never thought I'd enjoy this mode of travel, let alone be able to withstand three to four consecutive months at sea, but the sights you see, the perspective you acquire, the people you meet and, of course, the impeccable service and gourmet cuisine make it impossible not to be enchanted. 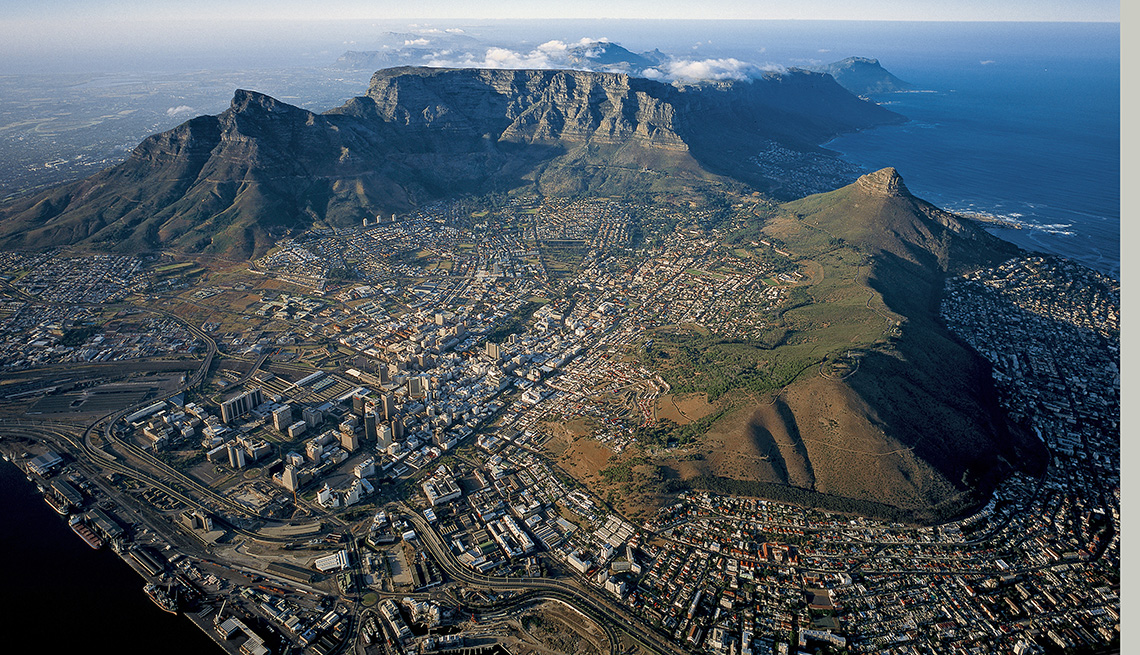 Cape Town, often referred to as "The Mother City" has popular tourist attractions such as The Cape of Good Hope Nature Reserve, Robben Island, and Blaauwberg Beach.

On a world cruise, you may visit such diverse places as Beijing and Bora Bora, Auckland and Argentina. On shore excursions, you might go on safari in the great reserves of Africa and snorkel the Great Barrier Reef of Australia. On sea days, you can take computer classes or attend celebrity lectures. And in the evening, you can dine, dance, see a show or soak in a hot tub with the Southern Cross twinkling overhead.

"First-time world cruisers usually begin the trip questioning how they will ever live aboard for so long," says Lynn Lewis of Pensacola, Florida. "But there's so much to do and see that by the end, most are reluctant to go home."

"A single two-week cruise is a vacation," says Ernie Jackson of Stalybridge, England. "But a world cruise is a whole life. You travel within a village of folks you see daily and who become family. It creates some wonderful experiences and memories."

Mark Conroy, who was instrumental in the rebirth of world cruising as the founding president of Regent Seven Seas Cruises, has watched the evolution. "In the late 1990s, many pundits said world cruising would disappear, but just the opposite has happened," he says. "Whereas once everyone's goal was to collect stuff — homes, jewelry, cars — now it's all about collecting memories."

Indeed, a recent study published in the journal Psychological Science found that acquiring experiences rather than material goods provides "more enduring happiness" before, during and after the purchase. So, in addition to being a gateway to the globe, world cruising might also be a prescription for joy.

"I always thought cruising was for the newly wed and the nearly dead, so my wife and I shied away from it," says Jim Scala of Lafayette, California. "But after taking a few short cruises and then, eventually, world cruises, we now tell everyone there is no better way to see the world."

Joe Kita  —  writer, editor and motivational speaker —  has been teaching memoir writing on Crystal cruises since 2007.