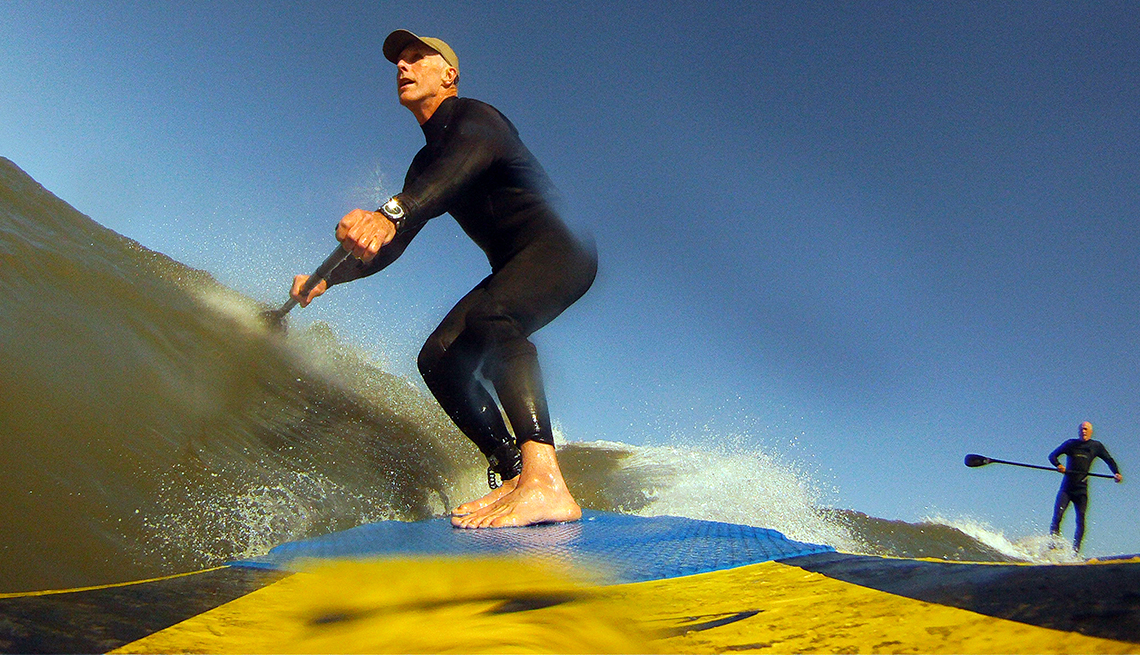 The perfect summer beach vacation is not just about sand, surf and sun. Some folks may enjoy lolling under an umbrella with a cheap paperback for days on end, but for most of us, such a scene gets old quickly. That’s why a beach-centered trip, one likely to appeal to everyone in an extended family or friend group, should involve options for when the heat gets to be too much. These six destinations are sure to offer even the most finicky visitors something to do on days when a beach break is needed.

Charleston, S.C., frequently tops America’s best-cities-for-visitors lists, and for good reason. Antebellum architecture, a thriving arts scene and some of the country’s most celebrated restaurants are among its attributes. Tourists of all stripes will find something to love about the barrier islands surrounding the city, from ritzy golf resorts at Kiawah Island to wide, sandy beaches on the Isle of Palms and Sullivan’s Island. Getting away from the summer crowds is as easy as hopping a boat and heading north to Bulls Bay and the Cape Romain National Wildlife Refuge, where beaches littered with decades’ worth of driftwood lend the landscapes a surreal touch.

Those who love the beach but aren’t fans of the heat should look west to Monterey Bay, Calif., just south of San Francisco. Summer temperatures here average in the 70s during the day and can dip into the 50s at night, and the Pacific Coast waters are not much warmer. The famed 17-Mile Drive near Pebble Beach sports some of the most spectacular coastal scenery on the West Coast, and fans of the recent hit HBO TV series Big Little Lieswill immediately recognize the sumptuous million-dollar homes that dot the rocky cliffs and expansive beaches. Shoreside attractions include the world-famous Monterey Bay Aquarium and Fisherman’s Wharf for high-end shopping and coffee with a view.

The celebrated summer haunt of New York’s rich and famous boasts some of the Northeast’s finest beaches, along with glam parties, pricey-but-packed restaurants, and a social scene unrivaled on the Eastern Seaboard. The famed Stephen Leatherman (aka Dr. Beach), a professor at Florida International University, cites Coopers Beach in Southampton as one of the best in the country. Main Beach in East Hampton rates highly, as well. When the people-watching gets old, there are vineyards to be toured farther inland and farm stands overflowing with fresh fruits, vegetables, and homemade treats.

If celebs and crowds are not your thing, look south to the relatively undeveloped Florida Panhandle around Apalachicola and Port St. Joe. These two fishing villages (Apalachicolais famed for its oysters) mark the entrance to a string of barrier islands long cherished by in-the-know Florida residents as refugees far from the maddening crowds of the rest of the state. St. George Island is the best known, and Dog Island can be reached only by ferry. Tired of the salt water? Head inland to a number of crystal-clear, spring-fed rivers, such as the one at Wakulla Springs State Park, where the original Tarzan movies were filmed in the 1930s.

Farther south along Florida’s Gulf Coast, the land is more developed but still enchanting. Captiva and Sanibel islands are known around the world for spectacular sunsets and an unparalleled variety of shells. During the winter months manatees congregate in a warm-water power-company lagoon at Manatee Park, and in summer loggerhead turtles can be found laying eggs just above the tide line on the islands. Dog lovers will appreciate Bonita Beach, one of the few in the area where four-legged family members are allowed to roam off-leash.

A consistently popular choice for families given the number of beach houses for rent is the 130-mile stretch of barrier islands off North Carolina known as the Outer Banks. The northern towns tend to be more developed, but the crowds drop off quickly as you head south toward the Cape Hatteras National Seashore, much of which is accessible only by four-wheel drive. Surfers flock to Kitty Hawk and Kill Devil Hills for epic waves, and visitors to Corolla are as likely to find themselves sharing a beach with wild horses as they are with other holiday-makers.