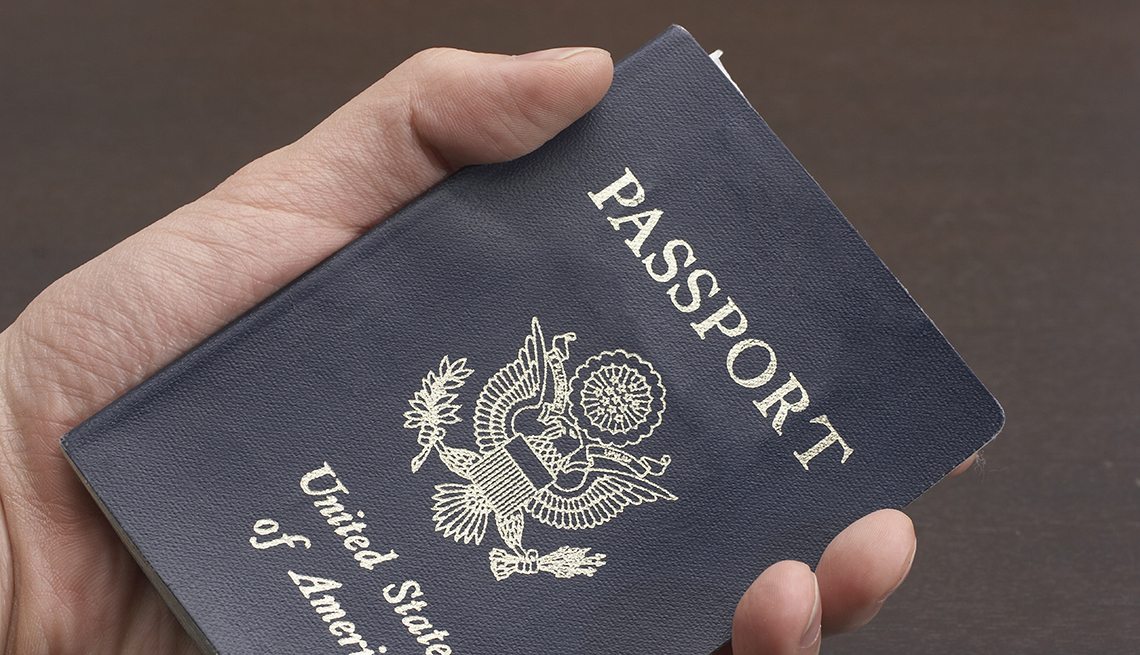 En español | Need a passport for a trip? Be advised that Uncle Sam can clip your wings if you owe $52,000 or more to the Internal Revenue Service.

The IRS is urging travelers who are planning to go abroad and need to obtain a first-time passport or renew an old one to pony up.

An alternative is to agree to pay off the debt in a timely way under an IRS-approved installment agreement.

What's more, if you have large federal tax debts, the State Department may revoke your valid passport, according to the IRS.

Under the law, the IRS is required to notify the State Department of taxpayers who are certified as owing a “seriously delinquent tax debt.” The threshold this year is $52,000 in back taxes, penalties and interest.

The State Department, for its part, is required to deny a passport application or renewal to people with such delinquencies.

The tax-collecting agency sends people a Notice CP508C when it certifies to the State Department that they have a “seriously delinquent” federal tax debt. The notice tells taxpayers what steps to take to resolve the debt. A fine point: The IRS says it doesn’t send these notices to people with power of attorney for a seriously delinquent taxpayer.

Here's more on these procedures and the law.

In some cases — if you’re in bankruptcy or have been identified by the IRS as a victim of identity theft — the IRS will not certify you as seriously delinquent.

And if you’re serving in a combat zone, no worries — and Godspeed — since the agency postpones alerting State and your passport won’t be denied while you are in harm’s way.

But if your travel plans call for, say, cruising the Rhine or watching turtles hatch in the Galapagos, before you pack your bags, first pay the tax man.