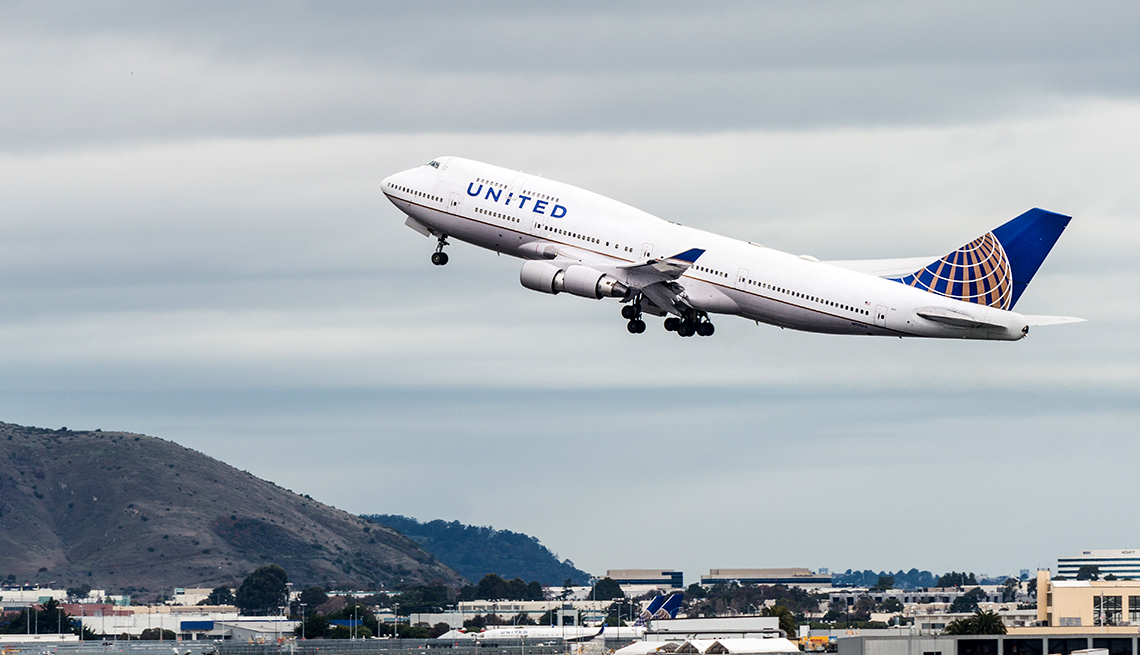 When the 747 was being designed, skeptics questioned whether it would even be able to fly.

It has been airline royalty since first climbing into the clouds in 1969, and on Tuesday the "Queen of the Skies" is set to lift its wheels for the final time for United. The jet will fly from San Francisco to Honolulu as the appropriately named United Flight 747 — recreating United's first commercial Boeing 747 flight in 1970. 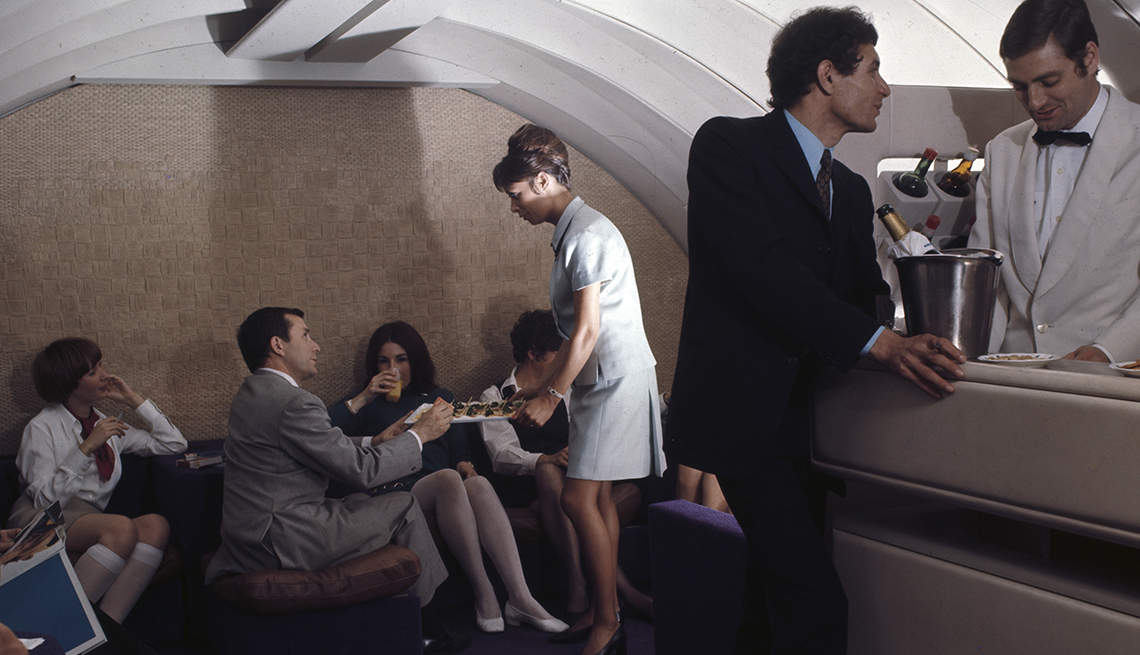 A look back to 1969: 'Queen of the Skies' was an iconic part of the jet-setting era of air travel.

The flight is scheduled to depart from San Francisco International Airport at 11 a.m. PT and land at Daniel K. Inouye International Airport in Honolulu at 2:45 p.m. HT.  Flight 747 won't just be following the same route, but also will have an immersive retro feel — with a 1970s-inspired menu and flight attendants in uniforms reminiscent of the early days. Also, the distinctive upper-deck seats have not been sold so that all passengers can go upstairs during the flight.

United announced in January that it would retire the 747. "They have been a grand aircraft for us for a long time, but we have issues with maintenance," United CEO Oscar Munoz told Business Insider in March. The four-engine 747 was a popular jet for airlines because of FAA rules requiring that aircraft with just two engines stay within 90 minutes of an airport along its route in case of engine failure. With technological improvements, however, that distance has increased to 180 minutes and eventually made the 747 obsolete as a passenger jet. After United retires the jet, Delta is planning on retiring them in early 2018. 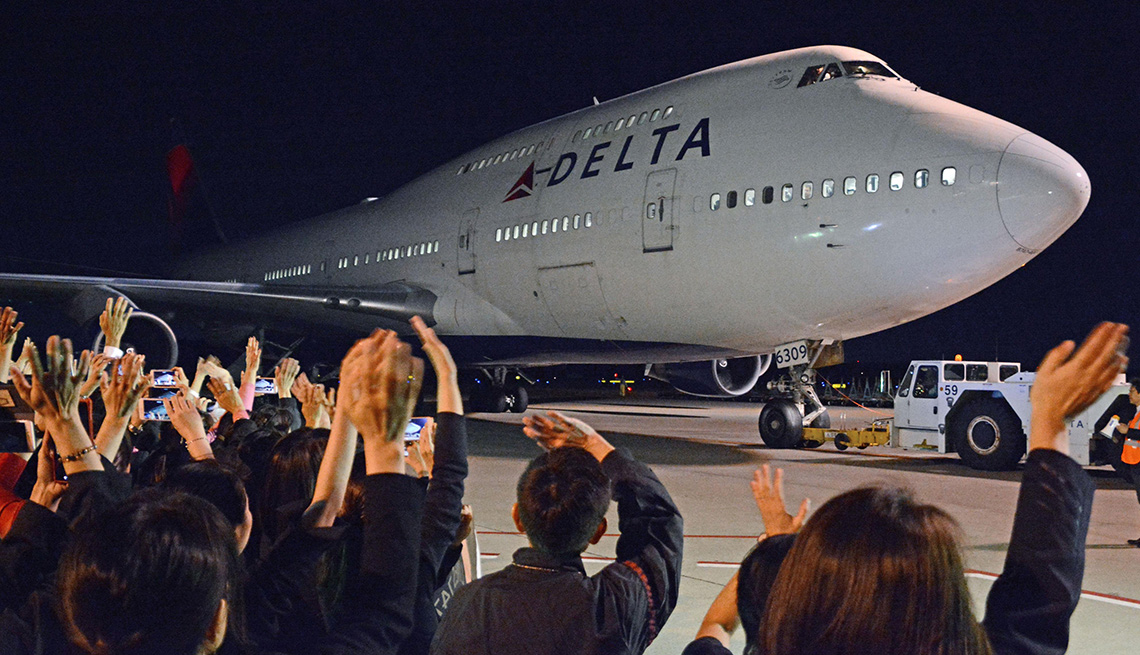 A Delta Boeing-747 prepares to leave Narita airport, near Tokyo, for Detroit on Oct. 30, on the jumbo jet's final regular passenger flight on the airline's Japan-U.S. routes.

The retirement of United's 747, and the gradual phase-out across the airline industry, is yet another departure from air travel's once-prestigious status. The 747 allowed access to international air travel in a spacious, comfortable aircraft. Today, airline companies are moving to make as much profit as they can out of their jets, decreasing legroom and even more recently charging to use the overhead bins. This last 747 flight on United indulges many a traveler's nostalgia one final time. The one difference — there still will be no smoking.