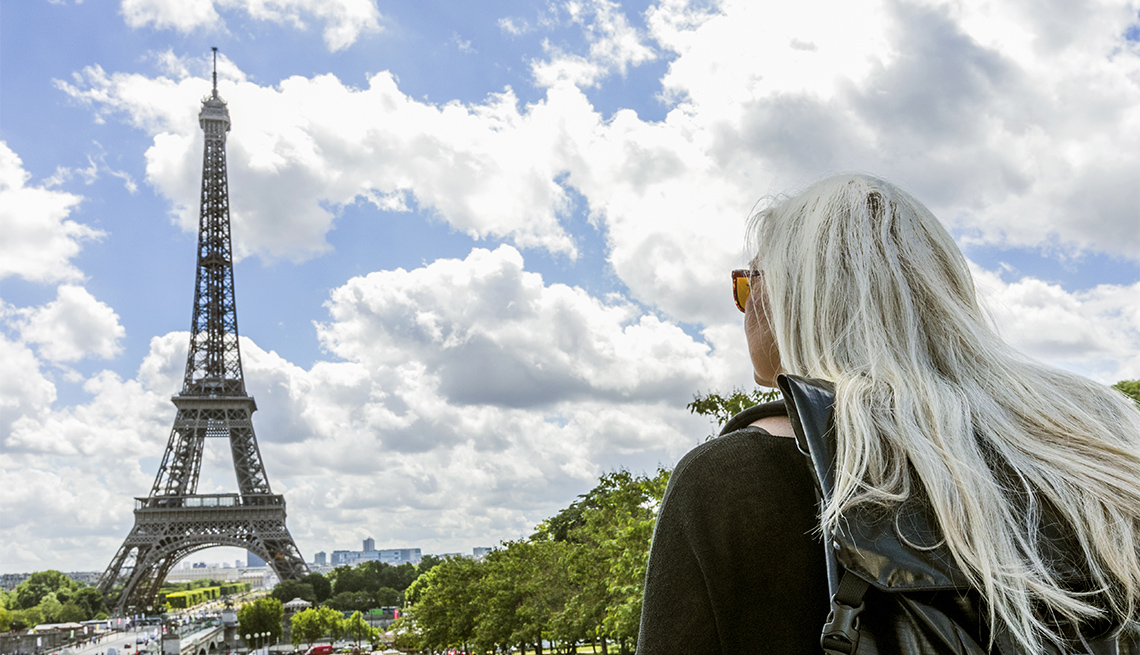 En español | Losing your passport in a foreign country can be a travel nightmare — or at least a major headache — as I discovered after I recently fell victim to crafty pickpockets on the Paris metro. It was not the end of the world, but I learned valuable lessons that, had I known them earlier, would have made my experience far easier and less traumatic.

The drama began when someone strategically placed a hard-sided suitcase in the middle of the exit door on a crowded subway train during rush hour.

At my destination, I was in a crush of people and had to move to the right side of the suitcase to exit. My shoulder bag was pushed behind me and, in a matter of seconds, my wallet, passport and credit cards were gone.

The good news: Once I filled out and printed the forms (DS-64 and DS-11, available online at travel.state.gov) to report the loss and get an emergency replacement, I had a temporary passport in hand in less than two hours after arriving at the U.S. Consulate.

A few things you can do to make the experience as hassle free as possible (or prevent it altogether).