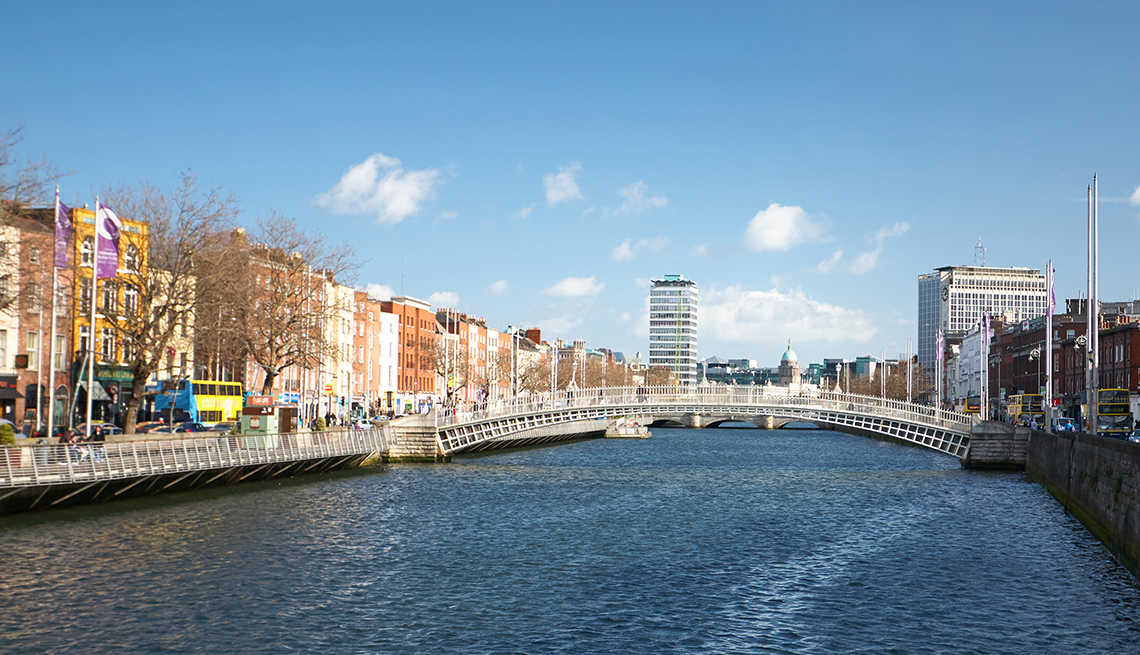 En español | A blast of energy has blown into Dublin in recent years, along with many of the millions of American tourists who have flocked to Ireland — 1.2 million in 2017 alone. While the city has retained the low-rise, Georgian charm I've always loved, I felt a new creative young spirit in lots of its restaurants, shops, tours and museums when I spent a long weekend there recently.

It had been only six years since my last visit, and yet the vibe is different — especially when it comes to food. Farm to table, anything but a new concept in rural Ireland, is now the standard in Dublin restaurants. Irish produce, cheeses, seafood and meats have earned respect beyond the country’s borders, and Irish chefs who honed their craft abroad have returned with innovative takes on their country's classic dishes.

If you've never been to the city, or haven't been there in years, now is certainly the time for a visit. A few tips on where to stay, eat and what to do: 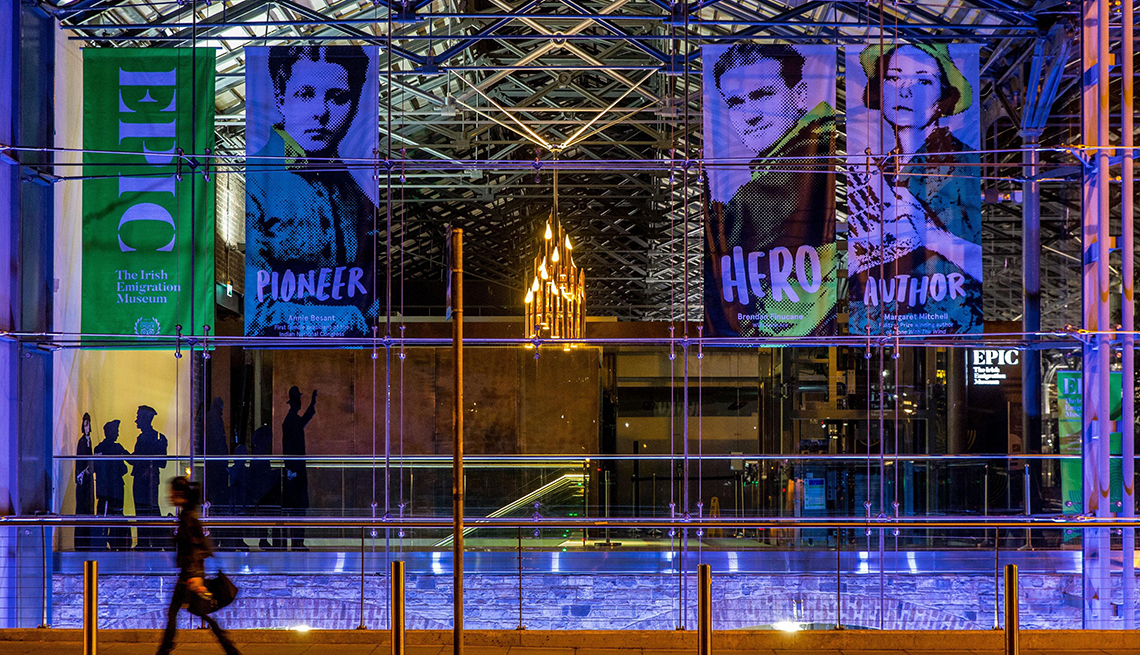 You know to see the 800 A.D. Book of Kells manuscripts, but you'll also want to check out the first completely digital museum in the world, EPIC, the Irish Emigration Museum, which opened in 2016. It quickly became one of Dublin's most popular attractions and was nominated for the European museum of the year award in 2018. Migration, Motivation, Influence and Diaspora galleries tell stories of 300 ordinary and extraordinary people representing 70 million people of Irish descent worldwide. Even though I have no Irish ancestry, it's still fun to wander around the museum's Irish Family History Centre, where genealogists help visitors discover their roots.

On a smaller scale, another highly interactive museum is the General Post Office (GPO) Witness History Museum, which also opened in 2016 with innovations that garnered prestigious awards. Its technology enables you to experience the sights and sounds of the Easter Uprising of 1916, a rebellion against British rule that resulted in the establishment of the Republic of Ireland in 1922.

Slow down and leave technology behind as you enter the Irish National Gallery, reopened last year after a seven-year restoration. Beautifully transformed spaces house the permanent collection featuring masterpieces by Rembrandt, Caravaggio, Monet and Picasso, along with a prestigious collection of Irish art.

Within walking distance of the gallery, the five-star Merrion Hotel has on display the largest private collection of 19th- and 20th-century art in Ireland. Free audio tours lead visitors from one elegant room to another in this set of four Georgian townhouses.

If you haven't been to Dublin in recent years, check out the Little Museum of Dublin, which began in 2011 with a plea for mementos and artifacts. Dubliners responded enthusiastically with more than 5,000 personal and historic photos, letters and memorabilia, much of which is now on display. The best part: the museum's free program called City of a Thousand Welcomes, which pairs visitors and residents for a walk and talk over a pint or cup of tea. The Sydney Morning Herald calls it “the best free thing to do in Europe.” Book ahead! 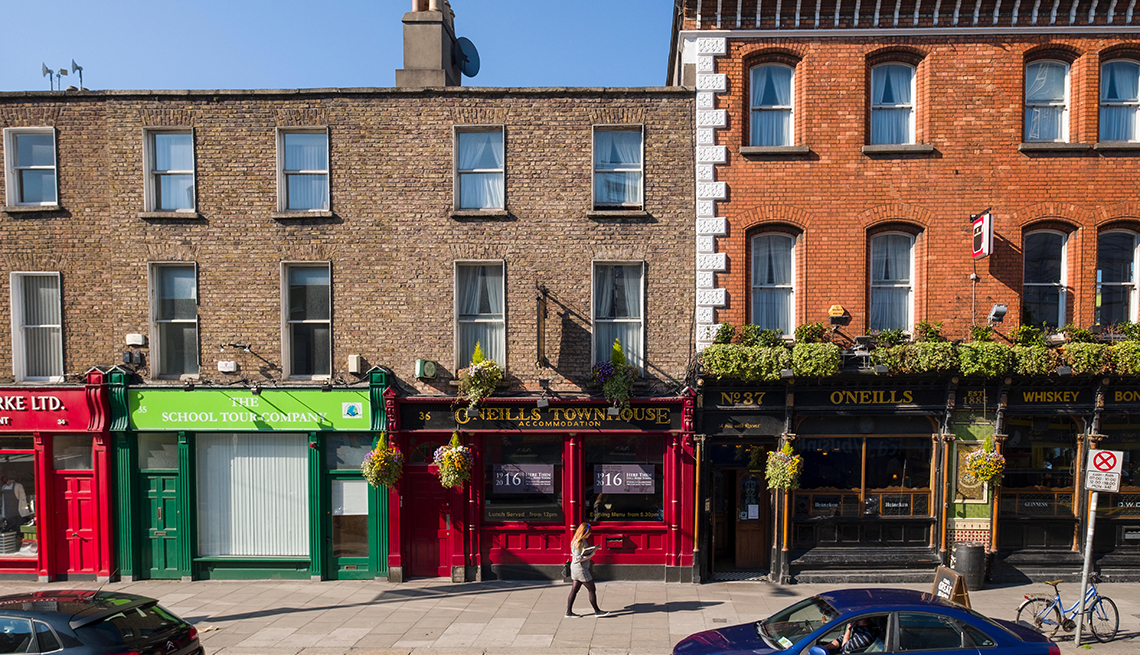 O'Neills Victorian Pub & Townhouse has been in business for over 150 years.

You can go with tried-and-true five-star classics like the Merrion and Shelbourne, or one of the new hotels. Those include the first Aloft in Ireland, Aloft Dublin City, where you can use your Apple watch as a room key. Three 18th-century buildings were the inspirational base for the four-star Clayton, which also has a modern tower, sited on the Grand Canal. These are all typically between $200 and $300 a night.

If that's too pricey, look at B&Bs or small inns, such as O'Neills Victorian Pub & Townhouse, where you might spend $150 or less a night. 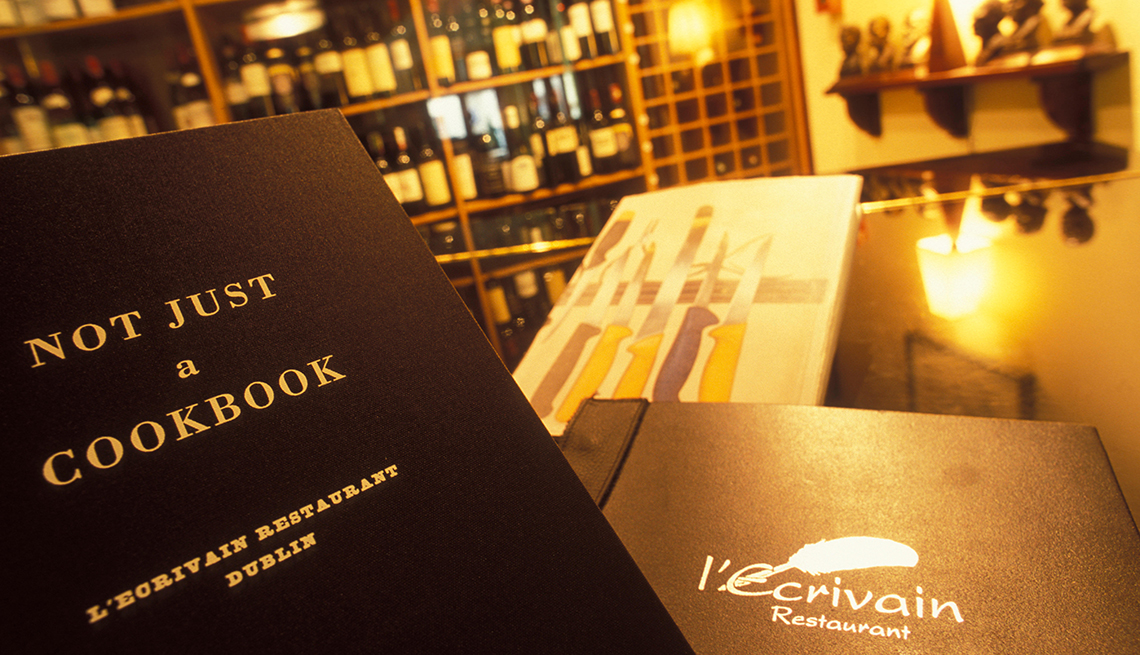 Where to eat and drink

Want to go high-end? Today's fine Irish dining with creative ways of preparing fresh, local ingredients owes a lot to chef Derry Clarke and his wife Sallyanne, who opened Michelin-starred l'Ecrivain in 1989 and have keep it fresh and popular.

Reserve a table at the informal but gourmet Forest Avenue, where owners John and Sandy Wyer (she is formerly of Queens, N.Y.) offer only tasting menus, at both lunch and dinner. Twice named the best chef in Dublin, John's favorite ingredients range from the humble lemon to foie gras. Fine dining indeed, I thought, when I found venison on the lunch menu.

Chef-owned restaurants abound now, as do international couples like Conor Sexton and his wife, chef Jutarat Suwankeeree, who marry Irish and Thai ingredients at Nightmarket. At the bar, Irish spirits are enhanced with Thai basil, tamarind and lychee.

And proclaiming itself “honest, conscious, and social,” Overends Kitchen at Airfield Estate, is a 38-acre working farm in the city that is home to Jersey cows, hens, bees and crops that supply the restaurant, which serves breakfast and lunch daily.

Piglet Wine Bar is a cool cozy spot to stop for small plates and drink in the Christchurch end of Temple Bar.