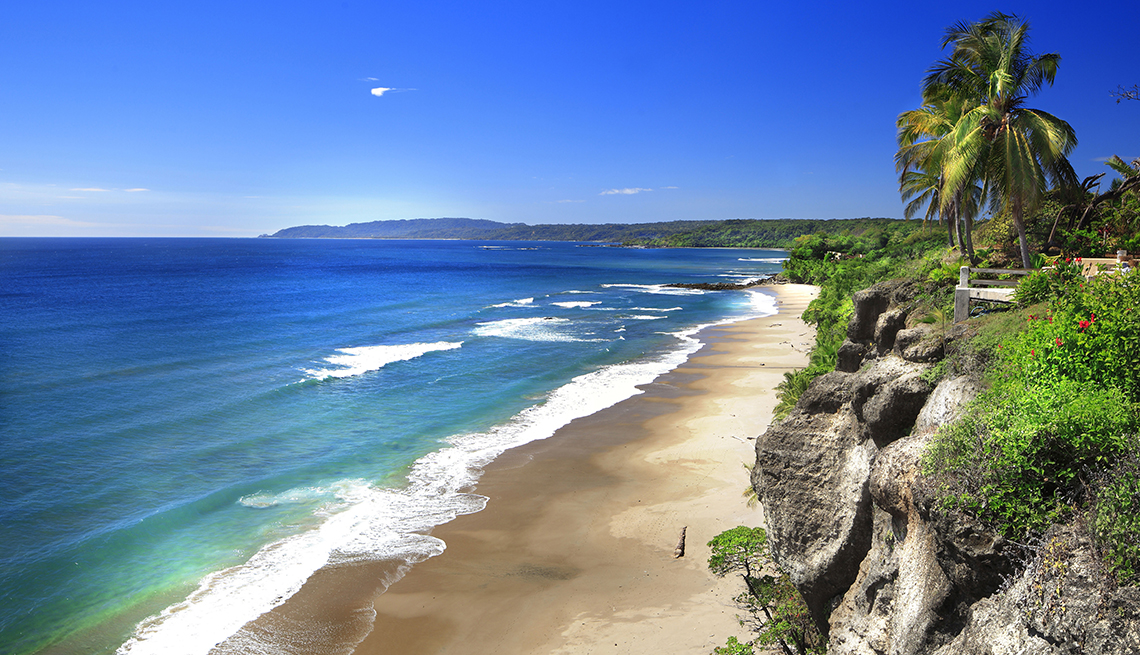 En español | My first trip to Costa Rica, in 1999, began a long and magical relationship with this lush Caribbean country, leading to many return trips. Here are some key facts to know.

The country is approximately the size of West Virginia, which means that the central capital city, San José, is within a day's drive from the 4,660-foot peaks in the cloud forest, or the hot, sticky rain forest at Manuel Antonio and Corcovado national parks on the Pacific coast. It's become easier to get to Costa Rica, too. Many U.S. cities now feature direct flights to San José (or to Liberia, in the north — the gateway to Guanacaste's gorgeous white sand beach), including Miami, Newark and Atlanta.

Visitors have long bypassed the capital, but these days it's worth venturing into the country's gritty urban heart, where areas such as Barrio Aranjuez and Barrio Escalante are revitalizing with new restaurants, craft beer joints and art galleries.

I've hiked deep into the rain forest and kayaked along the ocean shore, but the country is also ideal for travelers who may seek less strenuous activities, including birding, deep-sea fishing and viewing a stunning active volcano such as Poas, where you can drive all the way up to the crater. (Note that Costa Ricans are known for their deep respect for older adults, who are referred to as ciudadanos de oro, or "golden citizens.")

Pura vida, or "pure life," is the unofficial motto here, evident in the growing crowd of meditation and yoga retreats throughout the country. For a natural detox, you can soak in one of the countless volcanic thermal springs, many clustered near the fiery Arenal Volcano, northwest of San José.

Go to work as your one-stop to help search for a job, sharpen your skills, change careers, start a small business and more.

Costa Rica has more than 850 species of birds, including 53 varieties of hummingbirds, as well as the toucan, the resplendent quetzal and the scarlet macaw, with its dazzling plumage. And they all live in the wild: The nation closed public zoos in 2013, under a new "no cages" environmental policy. The forests are full of monkeys, and if you take a nighttime wilderness tour, you may spy nocturnal creatures such as pumas, anteaters and two-toed sloths.

Sure, there's the swank new Nayara Springs resort near Arenal Volcano, where each $590 room has its own plunge pool. But you'll find lodgings for all budgets. Both the seaside Hotel Banana Azul in Puerto Viejo de Talamanca and the highly rated Hotel Laguna in Playa San Miguel, for example, have rooms starting at $100.