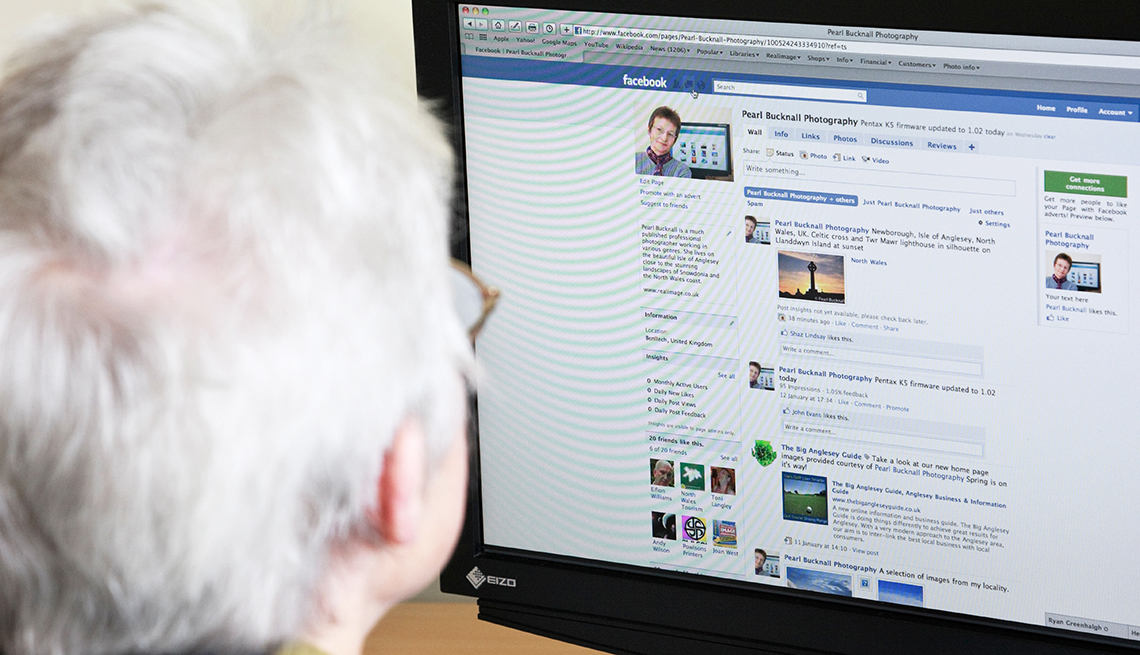 En español | Throwing a frisbee, casting a fishing line or running a marathon can seem like harmless, healthy fun. But physical activity could lead to headaches if you’re applying for Social Security disability benefits and your activity shows up on Facebook or Instagram. It could also lead to denial of disability benefits.

Is it fair for the government to comb through your social media? On the other hand, is it fair that you’re applying for benefits if you can do these activities? And where does your privacy begin and end as you share your life online?

These are all questions the Social Security Administration is weighing, as Acting Social Security Commissioner Nancy A. Berryhill has told Congress in written explanations over the last week. The disclosures were included in the agency’s description of its budget request and plans for next year.

Facebook and other social media feeds are already reviewed selectively if agency investigators suspect someone is fraudulently collecting benefits and they are looking for corroboration, the agency said in the documents it gave to lawmakers. But the Social Security Administration is still deciding on reviewing applicants’ social media feeds more regularly or routinely.

The agency is “evaluating how social media could be used by disability adjudicators in assessing the consistency and supportability of evidence in a claimant’s case file,” Berryhill said in the submission to Congress.

The idea has drawn praise as well as criticism — praise because more attention to people's social media could cut down on fraud, some say.

“Social media can provide valuable evidence to support or deny individuals’ disability claims,” Rachel Greszler, a research fellow at the Heritage Foundation, a conservative Washington think tank, wrote last year. “For example, a disability claimant may say that she is unable to leave her home, while her social media pictures show her out and about regularly.”

But some advocates for applicants seeking benefits say social media posts may not be an accurate measure of a person’s lifestyle, since users usually only share content they want their peers to view favorably. Someone may not want to upload a picture or video that shares how he or she deals with a disability on a daily basis.

Social media reviews could also delay the time it takes for applicants who are already out of work to be approved.

“This proposal starts with the discriminatory assumption that people with disabilities do nothing socially in the community, or have lives, so that anything the person does on social media can be classified as some form of fraud,” said Eric Buehlmann, deputy executive director of public policy at the National Disability Rights Network, a nonprofit membership advocacy group. He told AARP that methods to detect fraud already exist.

If the Social Security Administration “is interested in rooting out fraud,” Beuhlmann said, “spying on people's social media accounts is not the way to do it.”

The Social Security Administration said that in December, 8.5 million people of all ages received a total of $10.5 billion in disability benefits, with an average monthly sum of $1,234. It said 68 percent of the private-sector workforce has no long-term disability insurance.

The risk of disability rises with age, and people are twice as likely to collect disability benefits at age 50 as at age 40 — and twice as likely at age 60 compared to age 50, according to the Center on Budget and Policy Priorities, a liberal Washington think tank.