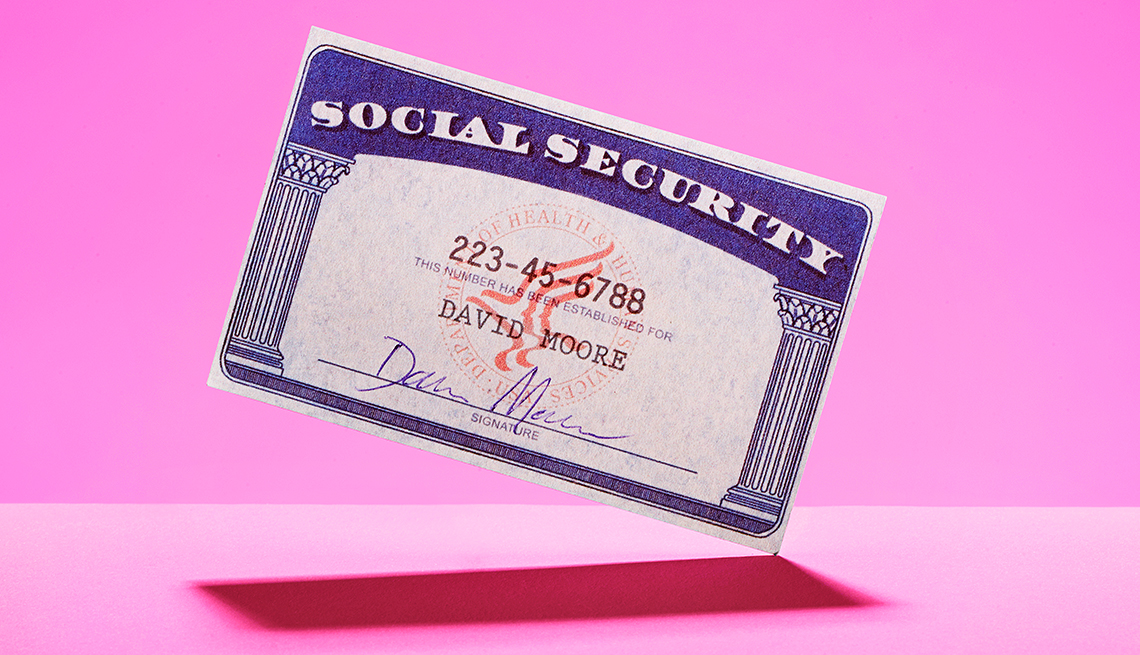 The 47 percent fail rate this year is still an improvement over a 2015 test, in which 62 percent failed, the insurer noted. Test takers had to score above 60 percent — basically, answer four of the five questions correctly — to get a passing mark.

"There's improvement, but the scores are still alarming," Mike Fanning, head of MassMutual U.S., said in a company statement. Fanning said that for many people, “thousands of dollars could be left on the table at a time when it really counts."

The lowest percentage of correct answers on the quiz was for this question, for which the answer is “false”: “Under current Social Security law, my benefits will not be reduced if I claim them at age 65.” Only 49 percent answered the question correctly, the insurer said.

Conversely, 85 percent of quiz takers answered this question with the correct “true” response: “If I am still working when I claim my Social Security, my benefit might be reduced, depending on my earnings and my age.”

"Getting Social Security right is critically important to inform plans for other income stream needs later in life, as it may be difficult, and sometimes not even possible, to hit the reset button," Fanning noted.

If you’d like to test your knowledge, MassMutual currently hosts a slightly more detailed 10-question true-false quiz on its corporate website. Aarp.org has a Social Security quiz of its own, as well as an entire area dedicated to information on Social Security.