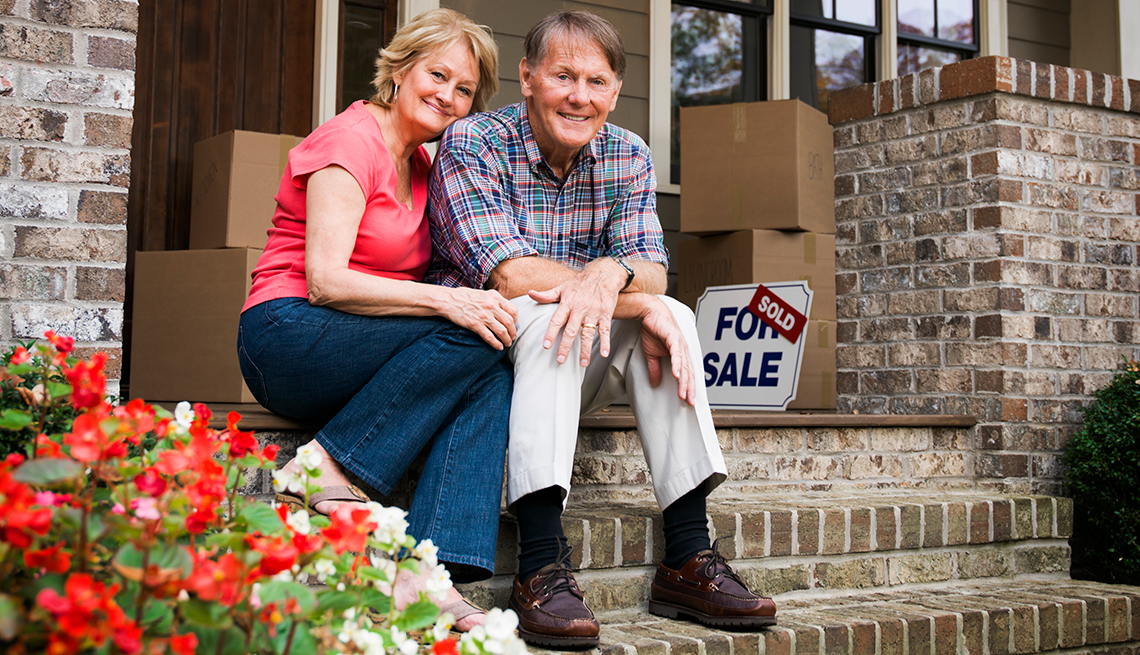 It's not recommended to rely solely on social security benefits in retirement, but it can be done.
Istock
By
Eileen Ambrose
En español
December 07, 2016

|  Social Security was designed to supplement only pensions and retirement savings. But for many, that's no longer the case. Among beneficiaries 65 and older, 1 out of 5 married couples — and 2 out of 5 singles — receive at least 90 percent of their income from the program, according to the Social Security Administration.

Living mostly on Social Security alone can be difficult. But here are tips for those near or in retirement who may find themselves in that situation.

Of course, if you're ailing and not likely to live many years in retirement, you're better off taking Social Security benefits early. But if you're healthy and have other resources to live off, it pays to wait. Your monthly payment will be 76 percent higher if you wait to start benefits at 70 rather than 62, the earliest possible age.

By staying in your job longer or finding part-time work in retirement, you can earn a paycheck that can help you postpone drawing on Social Security benefits early.

Do a Social Security do-over

What if you took Social Security early and now regret it? It may not be too late.

If you only recently filed for Social Security, you have up to 12 months to withdraw your application for a do-over. You must repay — without interest — all the benefits you received up to that point. But from then on, your benefit can grow until you're ready to file again.

If the 12-month deadline has passed, you have another chance to boost your benefit. Once you reach your full retirement age — currently 66 — you can suspend your monthly payments without having to repay the money you already received. Thereafter, each year your payments are in suspension — until 70 — you will earn extra retirement credits that will enlarge your benefit by up to 8 percent annually.

When planning with your spouse about when to take Social Security, don't overlook survivor benefits. Once one of you dies, your two monthly Social Security checks will go down to one — and the survivor will receive whichever amount is larger. One common strategy is for the higher earner to delay taking Social Security as long as possible to maximize the benefit for the survivor.

To explore your options for making the most out of benefits, set up an appointment at your local Social Security office.

If you are going to live mostly on Social Security, getting rid of high-interest-rate consumer debt, such as with credit cards, is something you should do before quitting your job. (For those already retired with credit card debt, at least make sure you're not adding to it.)

Ideally, your mortgage also will be paid off before you quit working.

"Mortgages are often the biggest payment that people make on a monthly basis," says Steven Thalheimer, a principal at Thalheimer Financial Planning in Silver Spring, Md. "If you don't have one, you have greater flexibility with your cash flow should something unexpected crop up." That said, if you still carry a mortgage but it's manageable on your retirement income, don't deplete what modest savings you have to pay off the house, says Robert Schmansky, founder of Clear Financial Advisors in Livonia, Mich.

Move to a less expensive locale

Downsizing to a smaller place can lower your expenses, but it may not be a significant savings if you still reside in an area with a high cost of living. Consider moving to a place where you can live on much less without any impact on your standard of living. "Especially if you can move to an area that's warmer so you can save on heating costs," Thalheimer says. After all, experts say, it costs more to heat a home than to cool it.

Bankrate, a financial website, offers an online tool to compare living expenses from one place to another. For example, if your income is $50,000 a year in Boston, you would need only $30,942 — or 38 percent less — to achieve the same standard of living in Augusta, Ga.

Schmansky says a client of his wanted to move from Detroit to Florida for the warmer weather. Despite Florida not having an income tax, the client discovered that the overall cost of living in Florida — including utilities and property taxes — was too high for him. Instead, he settled in less expensive Knoxville, Tenn., where the weather is still milder than in the upper Midwest.

As you plot your move, make sure taxes are included in your equation. Fortunately, most states — and the District of Columbia — don't tax Social Security benefits. Some are even tax friendlier. Alaska, Florida, Nevada, South Dakota, Texas, Washington state and Wyoming don't tax any income at all. And on top of not taxing Social Security benefits, Oregon and Delaware have no sales tax.

Get a roommate or housemate. This is a common way for retirees to slash living expenses, financial planners say. "Keep in mind the way you lived when you were in college," Thalheimer says. "What did you do? You shared living quarters."

Having a roommate also prevents isolation that can harm a retiree's health and well-being, Schmansky says. "Just having that other human contact is absolutely important," he says.

Those with modest means may qualify for state or federal programs to help make ends meet. For example, Extra Help is designed to assist Medicare beneficiaries with limited income and resources to pay for prescription drugs. This assistance is estimated to be worth $4,000 a year for those enrolled in the Medicare prescription drug program. Find out more information on Extra Help, as well as other state and federal programs, at BenefitsCheckUp, a free service of the National Council on Aging.

Libraries, parks and local museums offer a variety of free entertainment. Many continuing living communities, which provide housing for different stages of life, often open their programs and activities to the public, too, says Joan Cox, a financial planner with Personal Financial Advisors in Covington, La.

And if you're fortunate enough to live in or near a university town, check the school for free lectures and other cultural programs, Cox says.

Additionally, most U.S. colleges and universities allow older students to attend classes for free or at a significantly reduced rate. No college near you? You can still take online courses at top universities offered through portals such as edX and Coursera.

Lastly, ask tech-savvy children or grandchildren to be your "tech consultants" and set up free phone or communication service for you, such as Google Voice, Schmansky says.