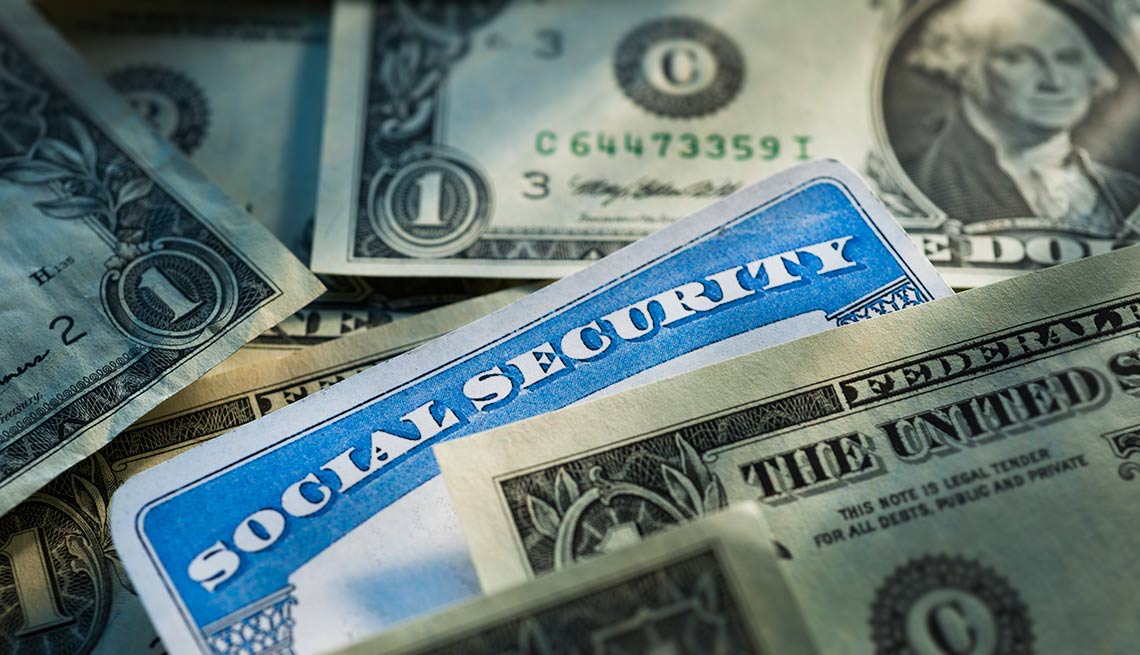 The long-term outlook for Social Security remains the same as a year ago, with promised benefits payable until 2034.

Social Security’s more than 60 million beneficiaries are projected at this point to receive a tiny 0.2 percent cost-of-living adjustment next year, while some Medicare recipients could see steep premium increases. That’s according to the annual trustees reports released June 22 about the financial health of Social Security and Medicare.

The long-term outlook for Social Security old-age and disability benefits, taken together, remains the same as a year ago, with promised benefits payable until 2034 and then, without changes to the law, 79 percent of promised benefits payable through 2090. Meanwhile, the trust fund that finances Medicare’s hospital coverage is fully funded until 2028, two years less than projected a year ago.

During a press conference, U.S. Treasury Secretary and managing trustee Jacob J.  Lew urged Congress to “not wait until the eleventh hour to address the fiscal challenges given that they represent the cornerstone of economic security for seniors in our country.”

The AARP Take a Stand campaign has been asking presidential candidates to commit to securing the future of Social Security. “Candidates who don’t take a stand on Social Security in this important election year choose to put the program’s strength at risk in the long term,” said AARP CEO Jo Ann Jenkins. “Though people of all ages rely on it, its importance to older Americans — already under tremendous pressure from wage stagnation and shrinking pensions — is only likely to grow.”

Social Security annually weighs whether to give beneficiaries a cost-of-living adjustment based on the inflation rate during the third quarter of the year compared to the last year a COLA was awarded. Beneficiaries didn’t receive a COLA for 2016 because the inflation rate had fallen, the third time since 2010 they didn’t get a bump in payments. The 0.2 percent COLA that the trustees project for 2017 could yet change with inflation. The final word will come in October.

Gasoline prices have been rising this year, and the higher employment rate means that employers will have to increase wages to attract workers — both signs of inflation, said James Angel, an associate professor of finance at Georgetown University. Still, Angel said, Social Security beneficiaries should not expect much when it comes to a COLA next year.

The big question for Medicare beneficiaries is what happens to the Part B premium in 2017. With no COLA for 2016, about 70 percent of Medicare beneficiaries were “held harmless” from cost increases and are paying the same standard premium as they had in the previous three years ($104.90 a month). The rest are required by law to share the load of increased costs and pay a lot more. Congress, though, stepped in last year with a solution that limited the impact of the increases for 2016.

The small COLA now projected for 2017 would still have an impact on Part B premiums. The report estimates that standard premiums for most of those in the 30 percent not currently held harmless would jump by $27.20 to $149.00 a month next year. The other 70 percent would pay $107.60 a month in 2017 — $2.70 more than they pay now, according to the nonprofit National Committee to Preserve Social Security and Medicare.

Among the 30 percent affected in 2017 would be people who did not have their premiums deducted from Social Security checks in 2016 (including those new to Medicare in 2017) and those who already pay higher premiums because they have higher incomes. The report estimates that higher-income beneficiaries would see even higher jumps in premiums next year — from $166.30 to $204.40 a month for the lowest affected tax bracket, and from $380.20 to $467.20 for those in the highest.

A third group ­— low-income people whose states pay their Part B premiums — are not personally affected, but their states will bear the added costs.

This year’s report also projects an increase in the annual Part B deductible from $166 to $204 for all beneficiaries.

Under Medicare law, Part B (which covers doctor services, outpatient care and medical equipment) is funded differently from Part A hospital insurance.  Part B premiums are set to cover 25 percent of total costs, and the federal government contributes the remaining 75 percent out of general revenues.  The higher income-related premiums are set to cover 35, 50, 60 or 80 percent of the costs, depending on income level.

The rise in Medicare costs, which trigger increases in Part B premiums, is mainly due to the high prices of some recently developed prescription drugs, the report says. “High cost drugs are a major driver of Medicare spending growth,” said Medicare’s acting administrator, Andy Slavitt. “For the second year in a row, the spending growth for prescription drugs dramatically outpaced cost growth for other Medicare services.”